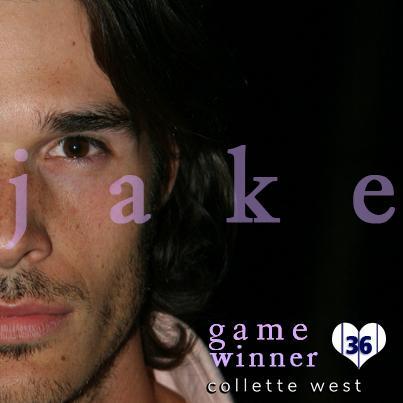 My next novel, GAME WINNER, will be all about Jake!

Did you win? Find out here! 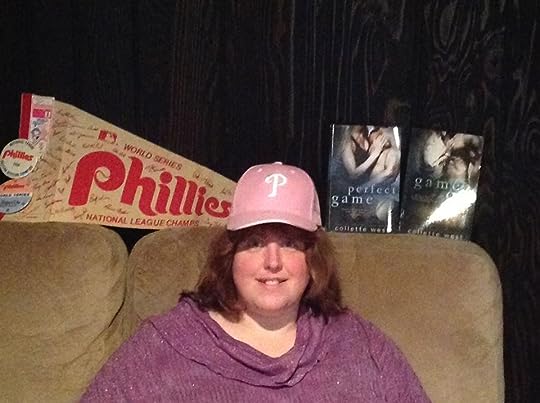 - Signed paperback of INSIDE GAME

New York Kings fans! Whose story do you want to read next? VOTE NOW! 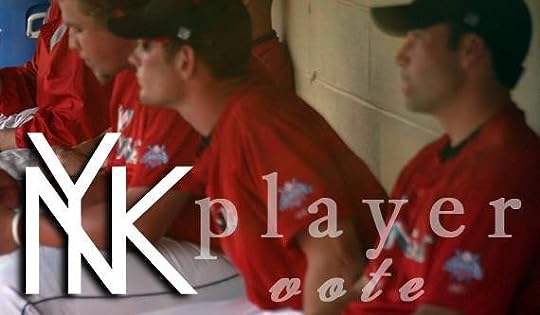 Which player do you want to read about next? 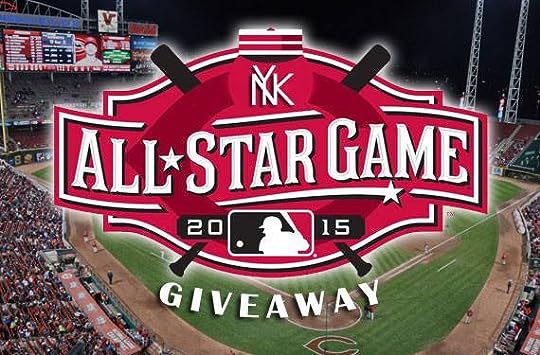 - Signed paperback of INSIDE GAME

It's super easy to enter!

Email to collette_west [at] yahoo [dot] com a photo of you (with one of the following):

INSIDE GAME now available at:

Check out these New York Kings readers enjoying a game at the ballpark! 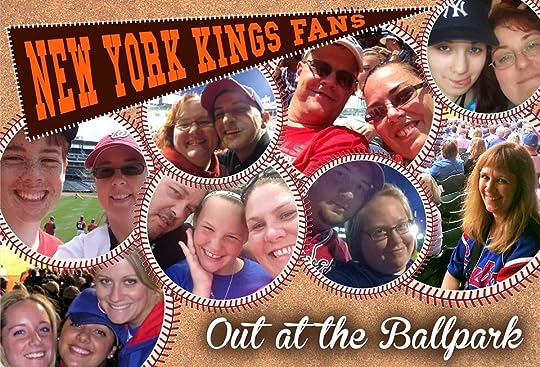 - signed paperback of INSIDE GAME

***Special Announcement for my Goodreads followers*** INSIDE GAME is now available! 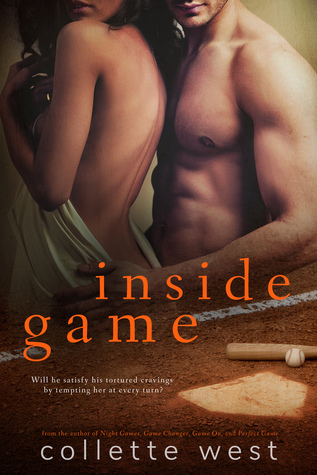 As a thank you for following me on Goodreads, you can now purchase INSIDE GAME a week early at:

You can also preorder Inside Game for delivery on July 10th at:

What readers are saying about Inside Game:

"Collette made Drake's story special. She redeemed him, literally and figuratively."

"I am really surprised that I actually like Drake. I was really rooting for him to succeed."

"Collette turned her hand at transforming a self-centred, philandering egotist into a truly remarkable hero."

Did you get your email from Amazon? :)

Pre-order your copy of INSIDE GAME at:
Amazon
and receive it tomorrow, July 3, 2015! 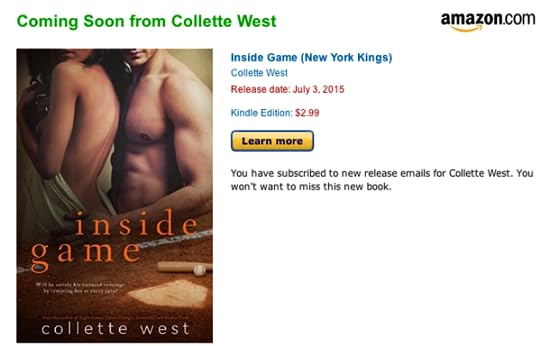 You can pre-order INSIDE GAME now!

Pre-order your copy of INSIDE GAME at:
Amazon
Barnes and Noble
iTunes

A glimpse of Drake as a dad - new teaser from INSIDE GAME! 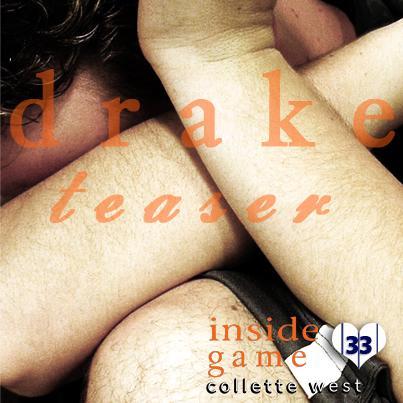 The girls hang back, unsure of what to do. They exchange a look with each other before reluctantly shuffling toward their father, their eyes downcast. He tentatively puts his arms around them like he's trying to keep some distance between them, not wanting them to get too close. He's isolating himself from them because he doesn't want to hurt them, not realizing that choosing to continually withdraw from them is what's hurting them the most.

"Eva, I'd like you to meet Willa," Drake says, placing one hand on top of the older girl's head before ruffling the hair of the younger one, "and Coco."

They both stare at me with the same breathtaking blue-green eyes as Drake, but from the puzzled expression on their faces, I can tell they're not exactly sure how I fit into their father's life.

I don't know what their mother's told them, but I urged her not to say too much. Drake has a lot of catch-up work to do after years of having been basically an absentee dad. He's not going to be the type of father they need overnight. I just need their mother to help a ten-year-old and a six-year-old understand that. 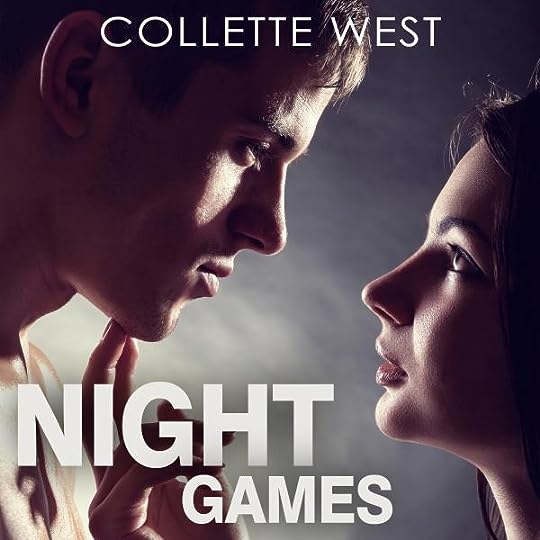 Listen to a sample at:

Collette West isn't a Goodreads Author (yet), but she does have a blog, so here are some recent posts imported from her feed.