Discover new books on Goodreads
See if your friends have read any of S.E. Green's books 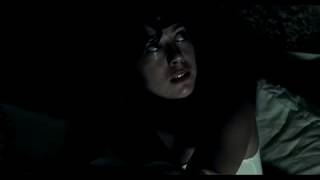 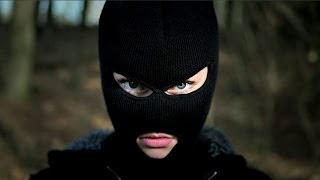 I got your 2nd book for my birthday in late June and just finished it. Due to I was in the middle of another book at the time, but Killer Within was AWESOME ! What a twist, never seen that coming for and ending and Never would I have expected that person to be involved...NEVER!! Please tell me you are considering a 3rd sequel to this series?
S.E. Green Hi Clif,

I'm so excited you thought book 2 was awesome. Thank you for telling me! I've just begun to outline a third, but I don't have any official inf…moreHi Clif,

I'm so excited you thought book 2 was awesome. Thank you for telling me! I've just begun to outline a third, but I don't have any official information yet to release. Hopefully, soon!(less)
flag
View 1 comment
Will there be a third book in the 'Killer Instinct' series? I loved the first one so much that I went to my local library and told them they needed to definitely order the second one so others could enjoy them as much as I did!
S.E. Green Hi Erin,

I'm so glad you love the Killer Instinct series! As of right now there is not a third book planned, but if my publisher and I decide to do one…moreHi Erin,

I'm so glad you love the Killer Instinct series! As of right now there is not a third book planned, but if my publisher and I decide to do one, I'll definitely announce it anywhere I'm socially connected. Thanks for the question and thanks for requesting from your local library!(less)
flag
View 1 comment
See all 9 answers from S.E. Green…

I have been working on my very first psychological thriller for a while now, and I am SO excited to say that it is done. Done!

I had a fabulous group of beta readers who weighed in and greatly influenced the path the book took. I "soft" launched it yesterday, which just means I put it up on Amazon and didn't tell anyone :)

“Most serial killers are well thought of, until they’re not.” I step”
― S.E. Green, Monster
0 likes
Like

Sangria wrote: "Thank you for the friend add! I super loved your book! I can't wait to get the sequel!! =D" Oh, thank you! Sequel comes out May 2015!!