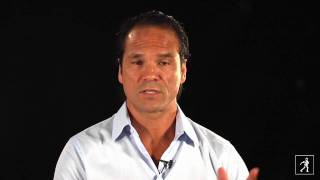 Then he kissed her, she kissed him,
Without an explanation,
And both together smiled and said,
"That's multiplication."
Then Dad appeared upon the scene and
Made a quick decision.
He kicked that kid three blocks away And said, "That's long division!”
― Dan Clark, Chicken Soup for the College Soul: Inspiring and Humorous Stories About College
7 likes
Like

“No matter what your past has been you have a spotless future.”
― Dan Clark, The Art of Significance: Achieving the Level Beyond Success
tags: success-achievment
2 likes
Like

“Goal setting is the strongest force for human motivation. Set a goal and make it come true.”
― Dan Clark
0 likes
Like

Is this you? Let us know. If not, help out and invite Dan to Goodreads.