,
Discover new books on Goodreads
See if your friends have read any of David Lipsky's books 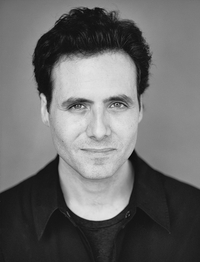 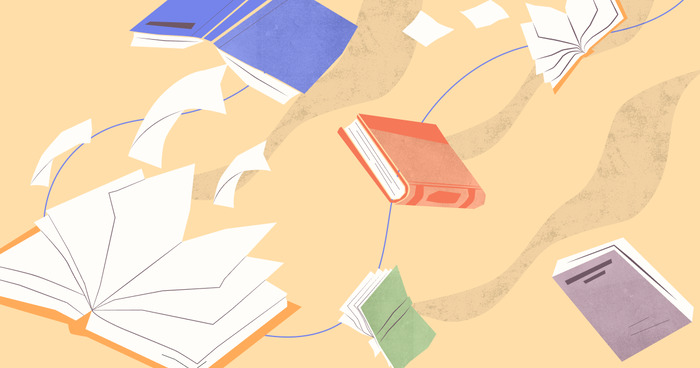 Quotes by David Lipsky  (?)
Quotes are added by the Goodreads community and are not verified by Goodreads. (Learn more)
“David Foster Wallace: I think the reason why people behave in an ugly manner is that it’s really scary to be alive and to be human, and people are really really afraid. And that the reasons…

That the fear is the basic condition, and there are all kinds of reasons for why we’re so afraid. But the fact of the matter is, is that, is that the job that we’re here to do is to learn how to live in a way that we’re not terrified all the time. And not in a position of using all kinds of different things, and using people to keep that kind of terror at bay. That is my personal opinion.

Well for me, as an American male, the face I’d put on the terror is the dawning realization that nothing’s enough, you know? That no pleasure is enough, that no achievement is enough. That there’s a kind of queer dissatisfaction or emptiness at the core of the self that is unassuageable by outside stuff. And my guess is that that’s been what’s going on, ever since people were hitting each other over the head with clubs. Though describable in a number of different words and cultural argots. And that our particular challenge is that there’s never been more and better stuff comin’ from the outside, that seems temporarily to sort of fill the hole or drown out the hole.

It’s more like, if you can think of times in your life that you’ve treated people with extraordinary decency and love, and pure uninterested concern, just because they were valuable as human beings. The ability to do that with ourselves. To treat ourselves the way we would treat a really good, precious friend. Or a tiny child of ours that we absolutely loved more than life itself. And I think it’s probably possible to achieve that. I think part of the job we’re here for is to learn how to do this.”
― David Lipsky, Although of Course You End Up Becoming Yourself: A Road Trip with David Foster Wallace
60 likes
Like

“David Foster Wallace: Because I'd like to be the sort of person who can enjoy things at the time instead of having to go back in my head and enjoy them then.”
― David Lipsky, Although of Course You End Up Becoming Yourself: A Road Trip with David Foster Wallace
tags: david-foster-wallace, enjoy, person, things, thought, time
35 likes
Like

“And I think that the ultimate way you and I get lucky is if you have some success early in life, you get to find out early it doesn't mean anything. Which means you get to start early the work of figuring out what does mean something -- David Foster Wallace”
― David Lipsky, Although of Course You End Up Becoming Yourself: A Road Trip with David Foster Wallace
32 likes
Like