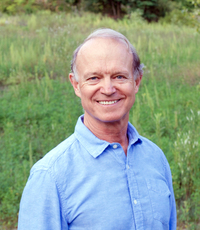 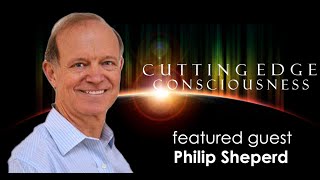 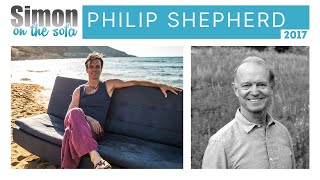 His book, New Self New World: Recovering Our Senses in the Twenty-first Century, is available from online bookstores as a real book or an ebook, and we hope it can also be found at your local bookstore. Philip is available for private coaching, group classes and weekend workshops. Please contact him for more information.

Philip currently lives with his wife in a home he designed and built in a little car-free community on an island south of Toronto. He is working on his second book, and continues acting, coaching, lecturing and teaching. And he still travels by bicycle whenever he can. ...more 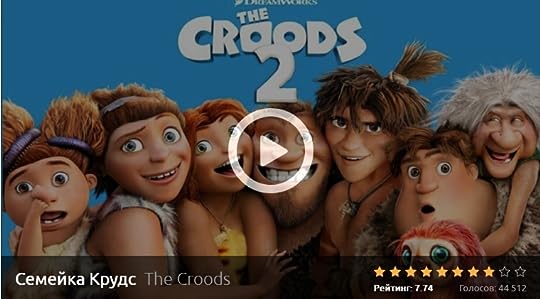 “the consciousness that joins self and world is analog, and the energetic potential for exchange between them might be named the analog axis. In the way that analog audio technology leans on the vibrating source—the music—and enables its waveform to shape the groove in the LP, the analog axis allows our sensitivities to lean on the One Source—the present—and receive the impression of all the subtle waveforms of Being. Taken together, those waveforms, those currents of exchange, are the one reality. On the subatomic level, even so-called ‘particles’ can be understood in those terms. Physicist Heinz Pagels explains, The electron is not a particle … it is a matter wave as an ocean wave is a water wave. According to this interpretation … all quantum objects, not just electrons, are little waves—and all of nature is a great wave phenomenon.199 We might also say that Being is a great wave phenomenon—and that its every ripple conveys information.”
― Philip Shepherd, New Self, New World: Recovering Our Senses in the Twenty-First Century
1 likes
Like

“When a perspective is integrated, it is accommodated by the intelligence of the body as a whole. The axis of that intelligence rests on the pelvic floor, informed by the world in ways that are utterly beyond the cause-and-effect logic of which our culture is so fond. In its function, the embodied center of being within us has many of the qualities of what physics has dubbed the quantum vacuum. As systems scientist Ervin Laszlo describes the quantum vacuum, it is the locus of a vast energy field that is neither classically electromagnetic nor gravitational, nor yet nuclear in nature. Instead, it is the originating source of the known electromagnetic, gravitational and nuclear forces and fields. It is the originating source of matter itself.197 The integrating genius of the pelvic intelligence is the quantum vacuum of the self: touched by the present, it receives into it all the perspectives of our living, and then rebirths them as the living sensitivities of the felt self, awakening it to the mutual awareness of reality. The”
― Philip Shepherd, New Self, New World: Recovering Our Senses in the Twenty-First Century
1 likes
Like