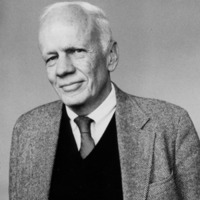 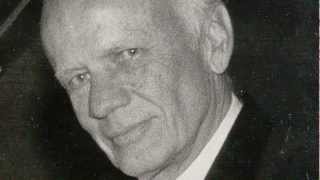 Born
in Birmingham, Alabama, The United States
May 28, 1916
Died
May 10, 1990
Website
http://www.openroadmedia.com/contributor/walker...
Genre
Literature & Fiction
Influences
Gabriel Marcel, Søren Kierkegaard, Albert Camus, Saul Bellow Gabriel Marcel, Søren Kierkegaard, Albert Camus, Saul Bellow ...more
edit data
Walker Percy (1916–1990) was one of the most prominent American writers of the twentieth century. Born in Birmingham, Alabama, he was the oldest of three brothers in an established Southern family that contained both a Civil War hero and a US senator. Acclaimed for his poetic style and moving depictions of the alienation of modern American culture, Percy was the bestselling author of six fiction titles—including the classic novel The Moviegoer (1961), winner of the National Book Award—and fifteen works of nonfiction. In 2005, Time magazine named The Moviegoer one of the best English-language books published since 1923. 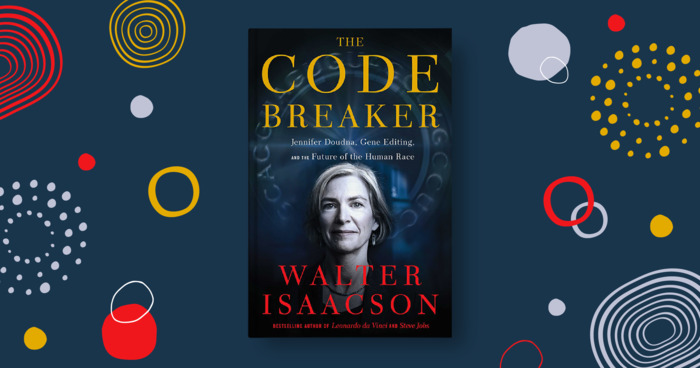 “You can get all A's and still flunk life.”
― Walker Percy, The Second Coming
tags: life
443 likes
Like

“The difference between a non-suicide and an ex-suicide leaving the house for work, at eight o'clock on an ordinary morning:

The non-suicide is a little traveling suck of care, sucking care with him from the past and being sucked toward care in the future. His breath is high in his chest.

The ex-suicide opens his front door, sits down on the steps, and laughs. Since he has the option of being dead, he has nothing to lose by being alive. It is good to be alive. He goes to work because he doesn't have to.”
― Walker Percy, Lost in the Cosmos: The Last Self-Help Book
tags: choices, life, suicide, work
156 likes
Like

“Why did God make women so beautiful and man with such a loving heart?”
― Walker Percy, Love in the Ruins
tags: infidelity, men, women
133 likes
Like