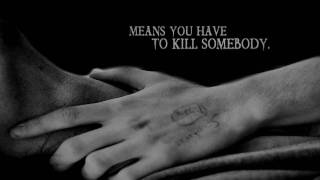 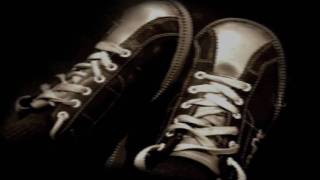 “Going to school on the Planet really is doing nothing. You
just sit in the classes someone else tells you to sit in. You
learn things you didn’t choose to learn from people you
didn’t choose to teach you. Then one day they tell you it’s
over and you have to go out there and learn the world for
real.”
― Randy Russell, Dead Rules
8 likes
Like

“It was deeper than some boy thinking she was cute. It was more like she was food and he was hungry. It was as if Mars needed her to survive.”
― Randy Russell, Dead Rules
tags: death, paranormal, romance
5 likes
Like

“To tell the truth, sir, I believe I had rather sit in the shelter for a while. The cabbage seems to have turned my inward parts to water.’
Nonsense,’ said Stephen, ‘it is the most wholesome cabbage I have ever come across in the whole of my career. I hope, Mr. Herapath, that you are not going to join in the silly weak womanish unphilosophical mewling and puling about the cabbage. So it is a little yellow in certain lights, so it is a little sharp, so it smells a little strange: so much the better, say I. At least that will stop the insensate Phaeacian hogs from abusing it, as they abuse the brute creation, stuffing themselves with flesh until what little brain they have is drowned in fat. A virtuous esculent! Even its boldest detractors, ready to make the most hellish declarations and to swear through a nine-inch plank that the cabbage makes them fart and rumble, cannot deny that it cured their purpurae. Let them rumble till the heavens shake and resound again; let them fart fire and brimstone, the Gomorrhans, I will not have a single case of scurvy on my hands, the sea-surgeon’s shame, while there is a cabbage to be culled.”
― Patrick O'Brian, Desolation Island
16 likes
Like

Robin Bridges
author of
The Gathe...

Kiki Hamilton
author of
The Faeri...

Hiya, Carmen! And there's one more good thing about June -- no snow. Thanks for the kind words. It's nice to hear from someone over here at goodreads. :-)

I am really looking forward to the release of Dead Rules...everytime I re-read the reviews I get more anxious for June.

Hi, Helen. Luckily for me, the mysteries I did when I was a kid are out of print. :-)

I had no idea you'd written so many books, Randy!