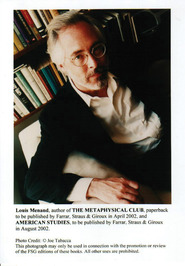 Born
in Syracuse, The United States
January 21, 1952
Website
https://english.fas.harvard.edu/people/louis-me...
Genre
Philosophy, History
edit data
Louis Menand, professor of English at Harvard University, is the author of The Metaphysical Club, which won the 2002 Pulitzer Prize in History. A longtime staff writer for The New Yorker, he lives in Cambridge, Massachusetts.

Chef David Chang’s Newest Project? His Own Story
If you follow the world of food, chances are you’ve heard of David Chang. The founder of the Momofuku restaurant group, Chang is a chef, TV...
Read more...
54 likes · 8 comments 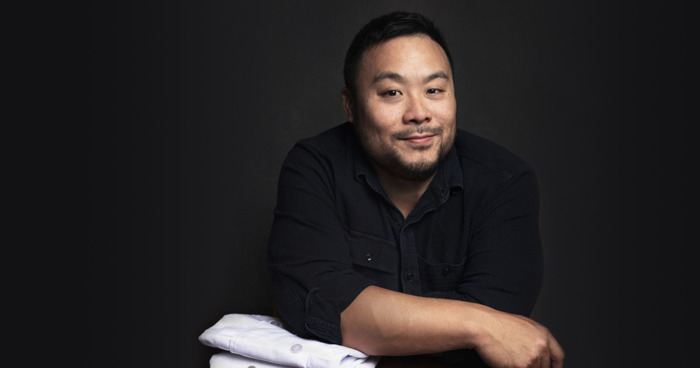 “There is history the way Tolstoy imagined it, as a great, slow-moving weather system in which even tsars and generals are just leaves before the storm. And there is history the way Hollywood imagines it, as a single story line in which the right move by the tsar or the wrong move by the general changes everything. Most of us, deep down, are probably Hollywood people. We like to invent “what if” scenarios--what if x had never happened, what if y had happened instead?--because we like to believe that individual decisions make a difference: that, if not for x, or if only there had been y, history might have plunged forever down a completely different path. Since we are agents, we have an interest in the efficacy of agency.”
― Louis Menand
tags: agents, decisions, fate, history, individuals, predestination, tolstoy
19 likes
Like

“The lesson Holmes took from the war can be put in a sentence. It is that certitude leads to violence. This is a proposition that has an easy application and a difficult one. The easy application is to ideologues, dogmatists, and bullies—people who think that their rightness justifies them in imposing on anyone who does not happen to subscribe to their particular ideology, dogma, or notion of turf. If the conviction of rightness is powerful enough, resistance to it will be met, sooner or later, by force. There are people like this in every sphere of life, and it is natural to feel that the world would be a better place without them.”
― Louis Menand, The Metaphysical Club: A Story of Ideas in America
10 likes
Like

Which Of These HISTORICAL Books Would You Like To See As One Of Our Group Read Options For The Spring 2010 Challenge?

Is this you? Let us know. If not, help out and invite Louis to Goodreads.