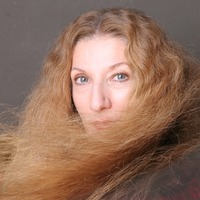 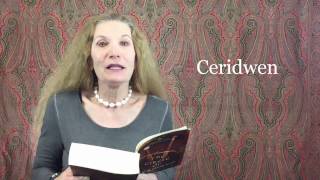 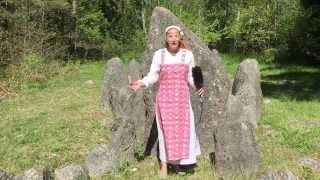 “He lowered his voice. "You are a true shield-maiden; you do not turn from a scar on a man's face."I looked at him and did not lower my eyes. "My father was an ealdorman, and his brother ealdorman after him. He taught me that a scar is the badge of honour of the warrior, and this I believe."He regarded me for a long moment. "I think I am glad we did not face your father and his brother in battle," he said, "for they were of better stuff than what we have found here."In saying this, he gave my dead kinsmen much praise. I felt that praise came rarely from the Danes, and took a strange pleasure in hearing him say this. I did not speak, but he lifted his cup to me, and I again took up mine. - Sidroc the Dane to Ceridwen”
― Octavia Randolph, The Circle of Ceridwen
tags: adventure, historical, vikings
7 likes
Like

“No,” he smiled, “we look for peace as well, when we have won what we want and need. But we have Gods for war and for peace, and Goddesses too, to honour our warriors and to bring plenty and pleasure. These Gods were yours as well, but your peoples have largely forgotten them, and speak their names no longer. Now you have only a man hung like a thief.” I”
― Octavia Randolph, The Circle of Ceridwen Saga Box Set: Books One - Three
0 likes
Like

“It was a thick roll of parchment, and more than one piece. Separating them I saw one was blank. Ælfwyn had rightly guessed that I might be in a place where parchment would be hard to come by, and sent along a second piece for my reply. Inside the second was a tiny pottery vessel, sealed by a wood plug and wax: Ink”
― Octavia Randolph, The Hall of Tyr Book Four of The Circle of Ceridwen Saga
0 likes
Like