What do you prefer doing?

I don't really mind. I like pretty much anything that has some elment of fantasy in it...

Alright. We can do something in a fantasy world, or have a world that has a subtle hint of fantasy to it. Do you prefer witches, magical powers, vampires, wolves, fairies, etc? A combo of all of them?

Combo.
Okay so if were doing paranormal than we just need something to start the plot out. My brain is dead at the moment...

My brain is dead too! >_> ehehe, alright, just give me a little while and I'll figure out something...

Um....
A prophecy where two paranormal creatures get shoved together in order to forfil the prophecy but hate one another?

Or maybe one of the creature is starting to discover there powers, while the other one is sent is kind of a guardian while the newbie learns their abilities?

Or maybe there it starts with a large fight where one of our charcters has to save the other?

Ah, I really like the second one. I think it could be rather fun :) Do you have a preference on which way we go?

Notta. Want to be the guardian or the newbie? Boy or girl?

Unless you want to be the girl. I actually don't mind either way really. Just quick question, what do you mean by creature? The character isn't human at all? So these would all be some kind of fantasy creature, yeah?

Well it could either be humans with...abilities. Or it could be paranormal creatures.

And if you want we could just do two charries each-one boy and one girl for each, where there could possibly be more than one guardian possibly a bad guy.

Sure, I can handle more than one character :) I like the sound of a bad guy, though I make terrible bad guys >_>

Lol, I'm not perfect on that either. Usaully my bad guy turns out this really cyco person O.o Okay, so I guess I'll do the bad guy. I'll make me charries...

Name:Rose Eve
Nickname:Serpent
Age:16
Gender:Female
Creatures:Half Mortal/Half Witch(Will change if were doing humans with ablities)
Appearence:Serpent has a slender figure, with curved hips and long legs. She's the average height for a sixteen year old, standing only about 5'7 though she feels like she weighs less than that sometimes. Her jet black hair comes down to her waist in layers of silky waves, and her bangs are usaully brushed off to the sides of her forehead. Her tanned is fairly tanned, exept for the discoloration of a scar that runs from the lower half of her wrist, and spreads out over the right side of her left arm. The scar breaks off into several slender vines, and crawl up her arm until they unite as one scar again, below her left elbow. Her features are unusaul compared to most people and also very pretty and unqiue. Her nose is small, while her eyebrows are arched perfectly. Her chin is slightly pointed, and her lips are a natraul shade of soft pink. Her eyes are a rare forest-green, and seem to glow when set in the right lighting. Sadly Serpent has several scars along her delicate skin, inluding a small one on the back of her right hand, and three gagged looking scars on the back of her left shoulder.
Other:Has an owl named Raven and always wears black stealed toed boots: 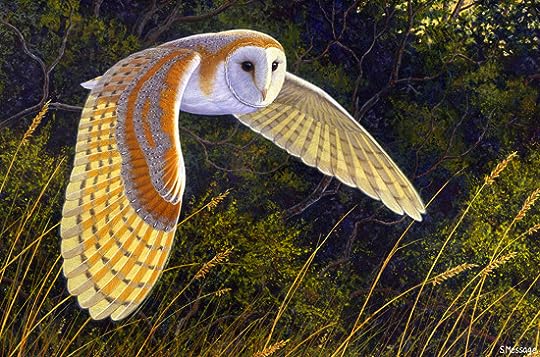 ~_~ I love your character! I'm going to need a little while with mine

Still, so much detail into the appearance, it's amazing! I just put up a picture because I'm lazy and add details when I rp 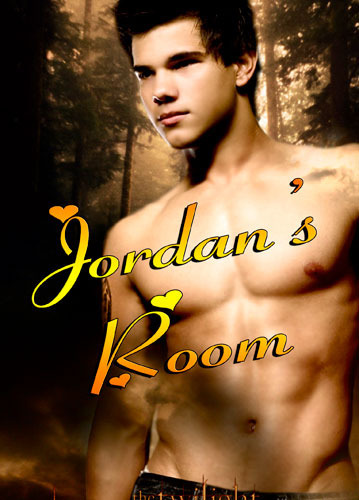 Other:He gets to come in as the bad guy, plus he seems to have a never ending supply of bows for his arrrow, throwing knifes and daggers...

Jacob needs to pull his pants up...

Jordan? Room pic was the only picture I could find that wasn't oversized....

Yeah, it's hanging a little to low there XD

Should I make an apprentice for him? Maybe a character who acts as a spy for him?

It's your charcter if you want it to be a spy or have it to a second guardian than that's fine. O.o lol...still brain dead...

~_~ Now I'm a little confused on who's who...and what's going on at this point...my brain is just muddled

Your Boy ~ Possibly a Spy/Guardian

OKAY, I gets it now :D Now here come my characters... Excuse them though, it's going to be simple but I swear my actual writing is better. >_> Or I hope so..

Anyone alive out there?