This discussion is about Harry Potter and JK Rowling's masterpiece that began back in 1997 with her first book 'Harry Potter & the Philosiphers stone'. This series has captivated thousands for years and even though it has recently come to its conclusion, fans are still as keen as ever to delve back into the world of potter that can be experianced through 'Pottermore' (an online fan website; www.pottermore.com) and the wizarding world of harry potter, Orlando resort in Florida where they have built Hogwarts and Hogsmeade! 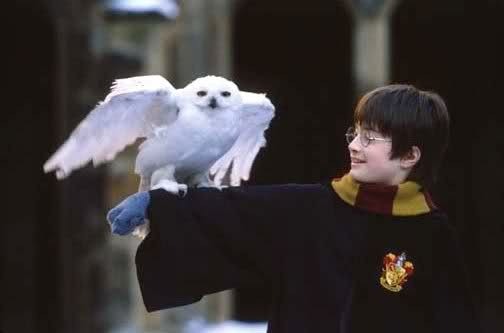 Are you spellbound by these films and the tale of Harry Potter...with Owls, Magical wands, Voldemort and Hippogriffs the films got better and better... 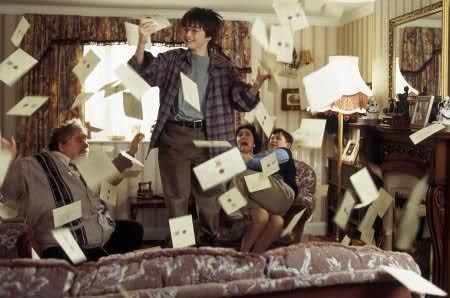 Take a look at the Harry Potter Parody by Hillywood studios, in the videos section! It is garunteed to make you smile & awaken nostalgic memories... 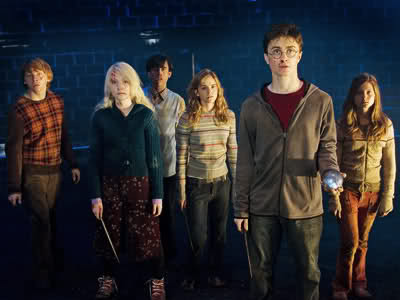 Are you wize about wands and wizards?
Even if you haven't cracked open any of the seven enormous volumes in the series, you probably know who Dumbledore is and how Harry got that scar on his forehead. If you have read them all, you know that 20 questions make only a tiny dent in a massive iceberg -- so don't dwell on what we've missed. Pretend this quiz is your N.E.W.T. exam and see if you pass...! 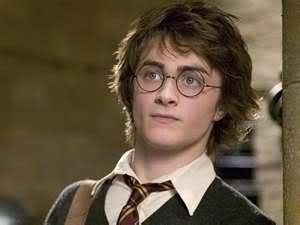 Deleted scenes!! Check out the website link below...
http://harrypotterforum.com/discussio...
for the top 15 scenes that are not to be missed & which i garuntee you have not seen already!

Wow! I need to go and search for a much harder Harry Potter quiz :) That is a fantastic score, hence bring on the potter celebrations... 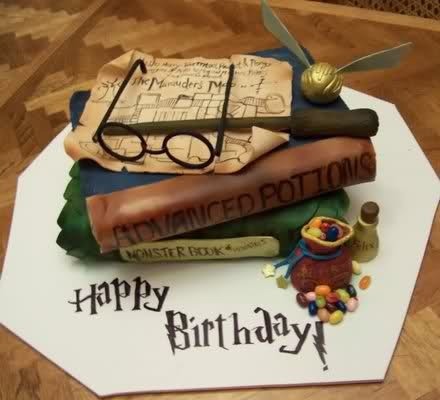 Images to make you smile... 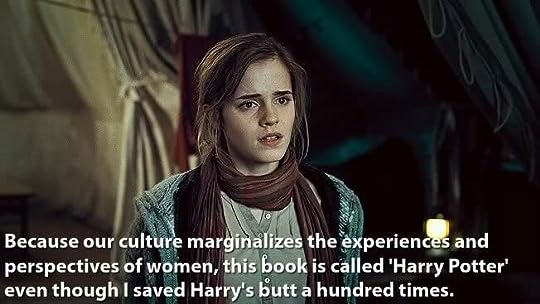 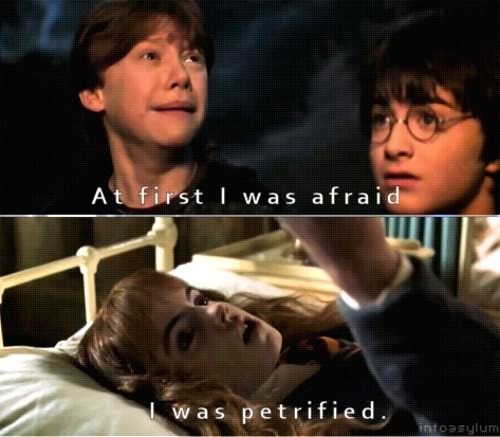 Note- this is certainly a harder and more challenging quiz, all about the books! x

Yes, i did put a warning that it was harder! But that is still a really great score & you are now knighted as a fellow Potterhead...who knows her books :) I am glad you liked the celbratory cake, although my apologies that it reads 'birthday' x

*smiling* what would you do now if someone said that you could attend Hogwarts school of witchcraft & wizardry as a student, and that it was all 'real'?!
(When i was 11 & read book 1, i would have been jumping up and down on my bed by now!)...x


Everytime I try to put a photo on this Discussion Board it turns in to http:// thing, not a photo.
How do I do like you and make a photo, not a http:// thing. I'm frustrated and losing patience.

Everytime I try to put a photo on this Discussion Board it turns in to http:// thing, not a photo.
How do I do..."

You have to use it's HTML code. I usually just use PhotoBucket.com or something.

(p.s- i save the image in 'my documents' & upload it on TinyPic) 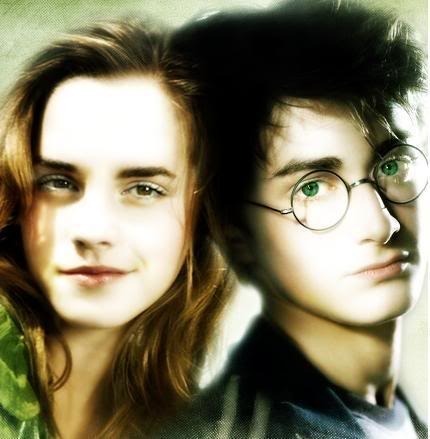 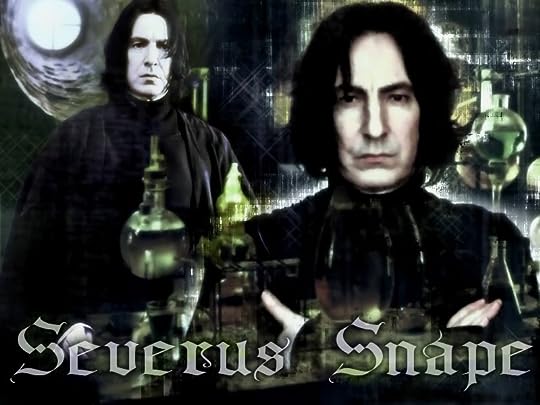 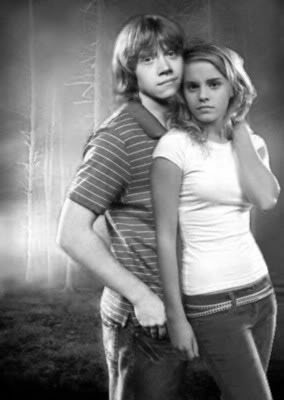 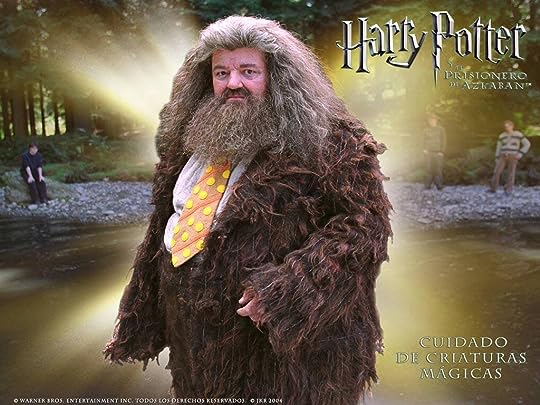 Great Harry Potter photo's! Characters such as Hagrid, Severus Snape and Sirius Black are fantastic...JK Rowling is an amazing writer.

I just posting the Pictures. I thought whoever saw them. I've seen ALL the Harry Potter movies.
If JK Rowling had continued on with Harry Potter, it makes you wonder if Harry Potter would have been like Professor Albus Dumbledore. I have a feeling he would've. Harry Potter was one of the Most Amazing Fantasy Movies of its time.
I wonder if JK Rowling or the Producer of the HP Movies would consider making another movie like Harry Potter. Now that's something to think about.

another Harry potter movie would be good! Yes, if JK Rowling had continued Harry's journey then he may have ended up as headmaster.