Name:Edric
Age:16
Gender:M
Appearance: http://www.celebszz.com/3484-2/jesse-...
Weapon: Long sword
Personality: calm and collected, he's very intelligent but has trouble understand a poor lifestyle
History:He was the crowned Prince of the old empire and after having to run away found himself working for the underground. He's their finest at covert operations mainly because he knows the palace
Good or Bad?:Good
Other:

Weapon: He's good with anything he can find, but he's a healer, and very anti-violent. Uses a sword when he needs to, claiming that the "good old fashioned way" is the best way.

Weapon: Wits, and a master of disguise. Her actual weapon is a polished bronze dagger, always polished and concealed somewhere on her body. 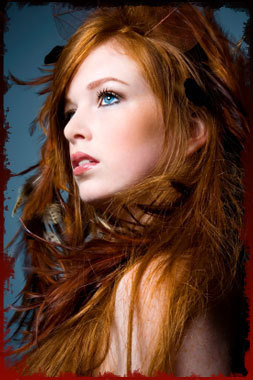 Name: Reyna
Age:18
Gender:F
Appearance: http://api.ning.com/files/F6nfeh1FDec...
Weapon: pump action shot gun XD
Personality:pretty epic, she's hard core, outspoken, and determined
History:She's pretty much lived on her own for her entire life, her brother was killed while fighting and now she's ready to fight back
Good or Bad?:Good
Other:

of course! A foil is used to enhance someone's personality/character traits to the audience

hahaha, yeah, I think opposites would be foils and foils opposites

No what kind of wepons can we have (Era)

Name: Reggie "Boomer" Lewis
Age: 21
Gender:M
Appearance: http://www.paklinks.com/gsmedia/files... of course usually he's covered in crazy smoke and what not
Weapon: explosives of course!
Personality: crazy, wild, definitely not someone to mess with, very fiery and pretty weird
History:No one's really sure. Not even Reggie
Good or Bad?:Good...well, not to the bad guys
Other: Likes to go by his nickname and code name Boomer rather than Reggie. Boomer's cooler. 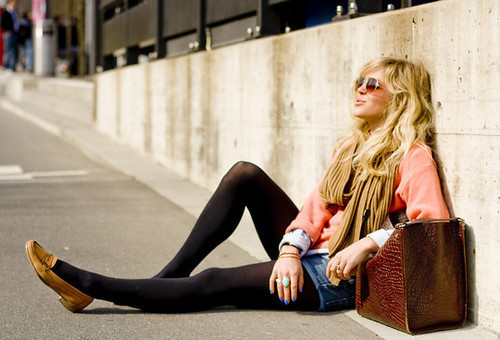 -Green eyes
Weapon:
Personality:
History:
Good or Bad?:
Other: ((TBA on the rest..)) 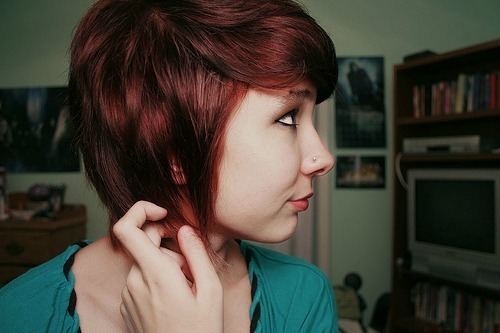 Weapon: Automatic Revolver
Personality: A funny, lighthearted person. People often assume she's not smart, but she is actually really intelligent and can be a bit of a nerd sometimes. Friendly and helpful. Also brutally honest.
History: TBA
Good or Bad?: Good
Other: ...

Appearance: http://www.google.com/imgres?q=us+mil... Doesnt dshow much does it? My picture finding skills suck

Personality: Secritive, anitsocial until talked to and a close friend if your friendly, will not say anything about his past or what hes thinking unless you are really close.

Other: Wears a red beret

Not to burst your bubble, Adena, but my name has two e's, not "ey", and I have dark hair, and it's longish, and no piercings, other than ears. XD

Haha I forgot that was your name, I just saw it on the internet and used it :) and I really liked that girls hair so I picked her...

Aubrey and James should get together!! And I think its funny that the Doctor is the head medic :P

Aubrey and James should get together!! And I think its funny th..."

Name:Murdock
Age: 28
Gender:M
Appearance: No one's sure, some people say he's tall, other's think he's fat. To tell you the truth, not a lot of people have actually seen him, so it's hard to say
Weapon: personally, he prefers a good old machine gun, but he can take people out with anything
Personality:dark, evil, intelligent, sadistic, crazy
History:After taking over the thrown he's been trying to stop the rebellion at all costs. Also has a strong desire to kill Edric, the only member of the royal family to escape his massacre
Good or Bad?:Very bad. He's like the leader man
Other: he has a pet raven that sometimes flies around at night creeping people out

Weapon: Anything at hand... prefers poison darts. Easy to conceal, and deadly.

Name:Rickey
Age: 12
Gender: M
Appearance: http://cdn2.mixrmedia.com/wp-uploads/...
Weapon: knife
Personality: pretty BA for a kid. He likes to be treated seriously and although he's young he's got some determination
History:Pretty much grew up in the resistance, his dad died on a mission and he's been hanging around ever since
Good or Bad?:Good
Other: has a dog named Frodo, but it usually just sits around http://www.dogbreedinfo.com/images24/...

I had to read the Hobbit for school, parts are either really boring or really epic!

After a while you do get used to it