Mod
Name:
Age:
Gender:
Appearance:
Personality:
Job: (any from the other roleplays)
Powers: (only two)
Creature:
Crush:
history:
weopans:
Other:

Name: Ivory Hart (was Ivory Evans but changed it, so she wouldt be found out)
Age: 17
Gender: F
Appearance: 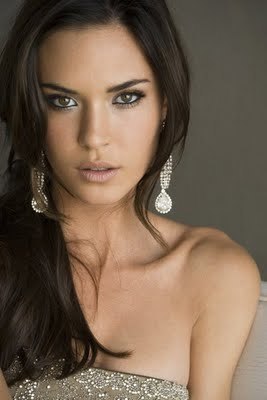 Personality:Sweet, kind, sympathetic, fun, funny, can be hyper, generous, awesome
Job: waitress
Powers: Telepathy, can move objects with her mind
Creature: Vamp
Crush:-----
history: Ran away from family as they were going to marry her to a guy she didnt want, his name was Paris, a royal vamp, they were only trying to use him to get money off him, as she was from a poor family, and she didnt want to spend the rest of her life with him, however, they had already signed a pact. Now Paris is out to get her
weapons: dagger
Other: Doesnt trust people easily after whats happened, lives alone in an apartment, set in a city of crimes 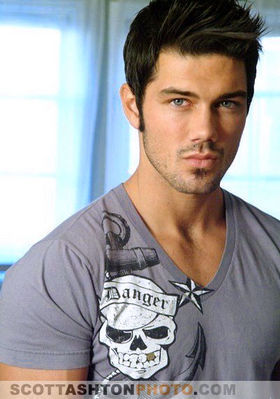 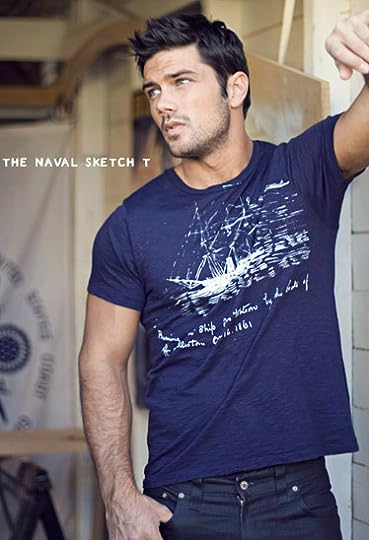 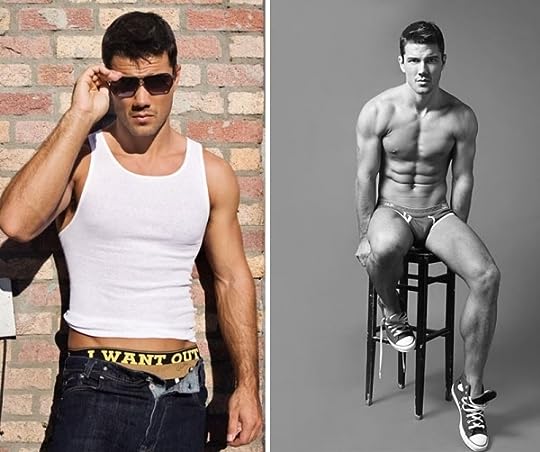 Personality: tbrp
Job: (any from the other roleplays) Bartender
Powers: (only two) Telekinisis and Memory manipulation
Creature: Werewolf Form: 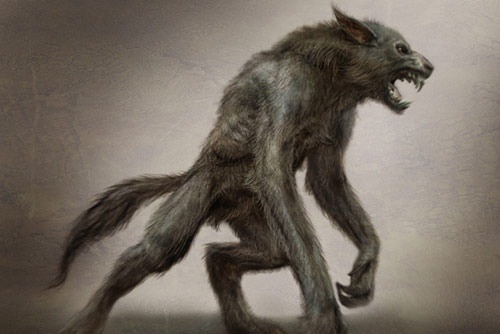 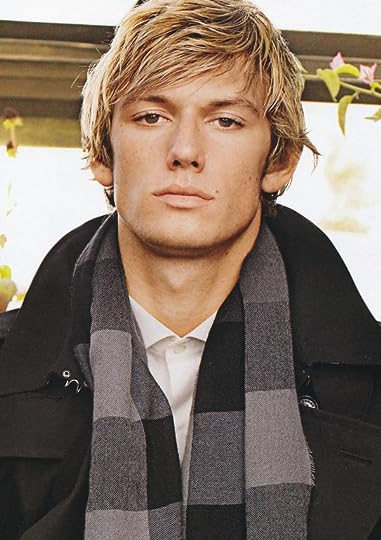 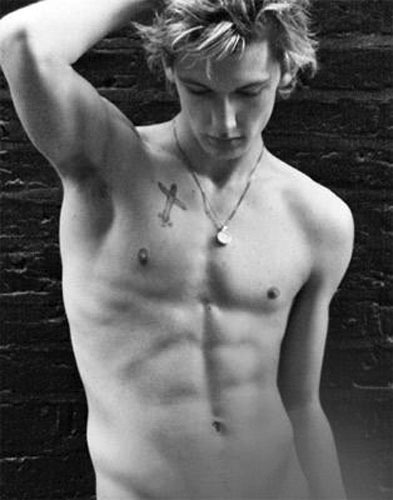 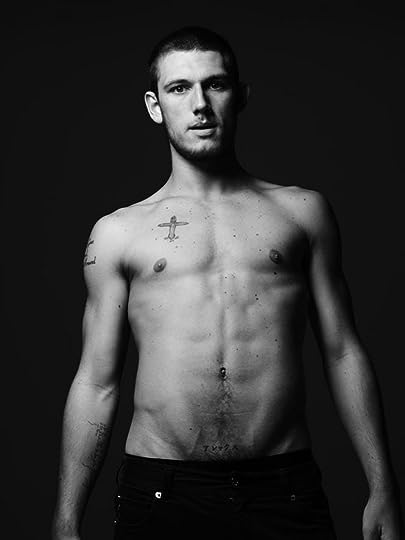 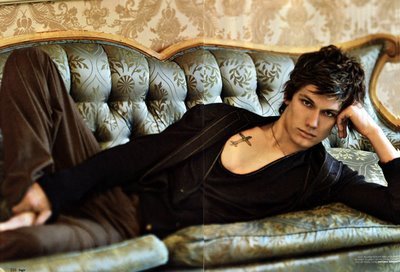 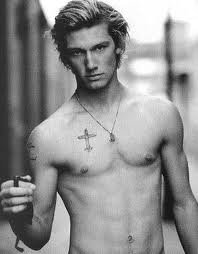 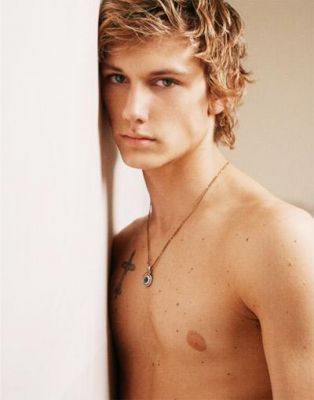 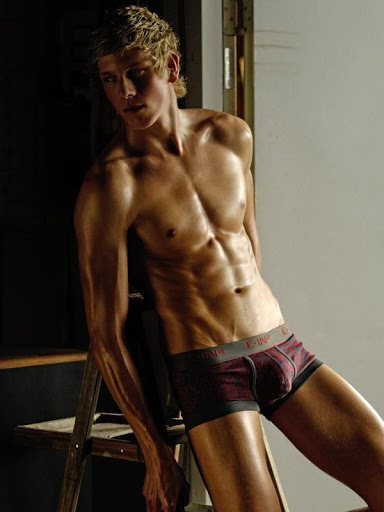 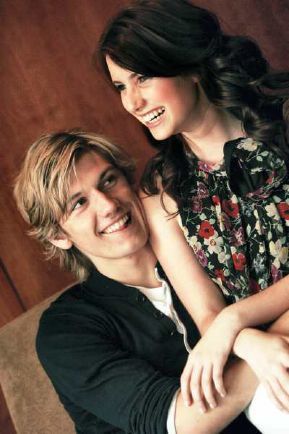 Personality: tbrp
Job: (any from the other roleplays)
Powers: (only two) Able to change appearance and inhuman abilities
Creature: Incubus
Crush: open
history: doesn't talk about it
weopans: Seduction
Other:tba

Name:Gemini Marx
Age:18
Gender:Female
Appearance: http://i537.photobucket.com/albums/ff...
Personality:Adventurous, extremely short tempered, always getting herself into trouble, smart, sneaky, can be very dangerous when provoked (to the point where she is murderous and often kills innocents by accident), very mysterious
Job:Doesn't have a job, she's too potentially dangerous to be around people that much
Powers:She can do basically anything with fire
Creature:Fire demon
Crush:Open
history:She has no idea about anything in her past or if she even had one at all, she doesn't age and all her wounds quickly heal without scarring, there are absolutely no indications as to where she came from or how she even came to be, she's simply there.
weapons:Her own fire
Other:

Deena can I make Paris???

Ivory's man who is out to get her

really it doesn't bother you???

haha, no, i dont care lol, do whatever u want, u have my full permission LOL

cool i thought it might spice things up a bit.

Yeah, i wanted somethin 2 spice things up too, u read my mind lol 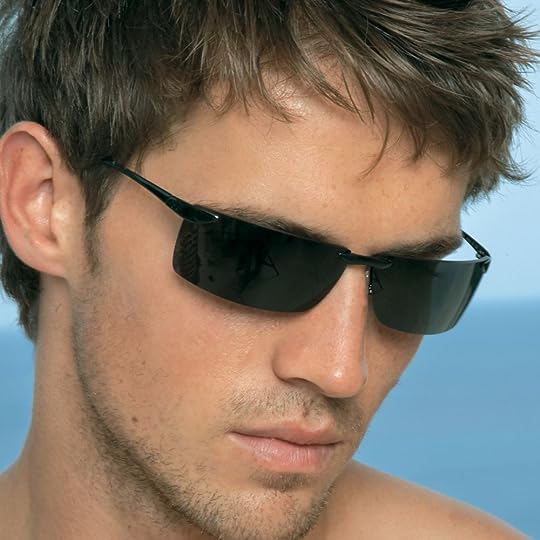 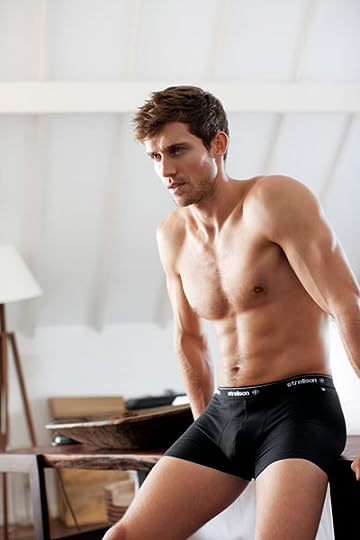 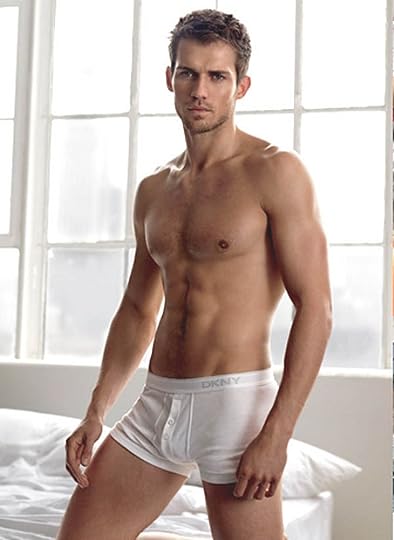 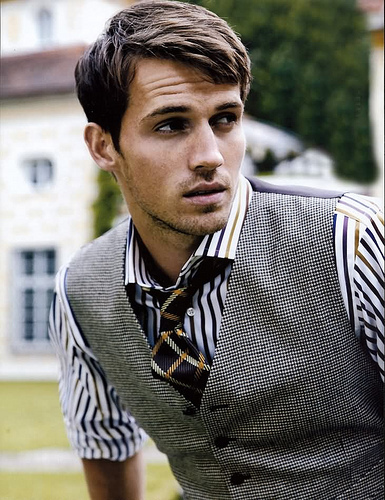 Personality: tbrp
Job: (any from the other roleplays) Prince of an English vamp coven
Powers: (only two): Hypnotisim, Seduction
Creature: vamp
Crush: Ivory
history: He was given Ivory as a bride she ran off and he hunts for her
weopans: His fist and abilities
Other: tba