Mod
Name:
Age:
Gender:
Appearance:
Personality:
Grade: (If in school)
Job:
Ghost/ Human:
Haunting: (are you haunting place, thing, or human)
History: (If ur a ghost tell us why your spirit won't pass on. If your human just give us ur background)
Talents:
Crush:
Other:

Name: Tori
Age: 18
Gender: Female
Appearance: http://favim.com/orig/201105/30/alter...
Height: 5ft
Weight: 100lbs, maybe less
Hair: Naturally nearly white blonde, now Auburn red
eyes: naturally chocolate brown, now green
Personality: Tori is a very sweet and understanding girl and tends to be highly highly curious about everything. She has a very creative imagination and tends to come up with the strangest scenarios for everything.
Grade: Dropped out
Job: Here or there, odd jobs, nothing permenant.
Ghost/ Human: Human
History: Shes a runaway, supposed kidnapper, supposed murderer and a theif, though the police have nothing to go on and she continues to claim innocennce. She went to jail till she was bailed out by her dad and by lack of evidence and now that her fathers dead, leaving her a shit load of money, she bought an old mansion and is just now moving in. Before she was put into jail she had lived with her bestfriend and her father, her bestfriend being Aki who was one of the few people who actually believed her, well, on the false accusions.
Talents: Escape artist, theivery, lock picking, and martial artist, tends to be able to sense or see the dead, it really freaks her out.
Intstruments: Piano, cello, violin and viola, and guitar, though not super well, she needs lessons.
Crush: Adam XDDD
Other: Has no family, all dead, is searching for the guy who set her up and plans on killing him.
She has also stolen a large amount of money and has changed her appearance numerous times- Originally had short platanum blonde hair with brown eyes and an innocent look; a typical cheerleader, now bares auburn hair and bright green eyes and fits in with the emo/goth crowd.
((Add more later))

Name: Kiyoshi Mori
Age: 17
Gender:Male
Appearance: http://f2.mb-content.com/pictures/174...
http://static.minitokyo.net/downloads...
What he looked like when he was alive: http://cdn.pimpmyspace.org/media/pms/...
http://profile.ak.fbcdn.net/hprofile-...
http://media.photobucket.com/image/ry...
Personality: sometimes rage, likes to keep to himself, hard to gain trust
Grade:was in 11th
Ghost/ Human:Ghost
Haunting: Rini's house xD
History: Since very young, his father was in debt, long in debt. his father died when he started highschool leaving him with that debt and alone, always running from debt collectors .One day he was at home, a friend of his had come over, he quiet liked this friend a lot. The debt collectors had come knocking on the door, screaming at him angrily. He rushed his friend to go too the back door, soon finding it to be that they were they too, he hurried his friend up the stairs and to his room, pushing them to the closet and shutting the door, without him in it...(Kinda get the idea of what happens next,oooh so lazy ;_; i'll edit)
Talents: Vanishing, going threw walls, touch
Crush:
Other: Hasn't crossed since he wants to know if that person is ok and don't wanna xD

Name:Adam
Sex:Male
Age:was 20
Piercings: Ears
Smoked:Yes
Drank:Yes
Ghost/ Human: Ghost
Birthday: October 20th
Haunting: Mansion (The one the girl he loved lived in when she was young)
Bio: Adam used to be a musician, a singer,from london.(His parents were japanese or at least one of them) one day he did suicide by jumping off the top of a building, the reason? because the girl he loved dearly had gotten very sick, and as he sang the song he wanted her to play piano for in his next CD right in the middle of him singing it to her...she died, so now Adam is haunting, the main place he stays is this huge mansion , sometimes if you pass by the mansion you can here music coming from it.
Theme song: http://www.youtube.com/watch?v=zmzyda...
this is the song he sang to her as she died. oh and this song o.o i think it also shows a bit of how he feels when she died x.x but for adam since he's wondering it's also for him, he did finish the song and video before he did suicide though x.x what he wears in this video is what he died in so you usually see him in it.
Appearance: 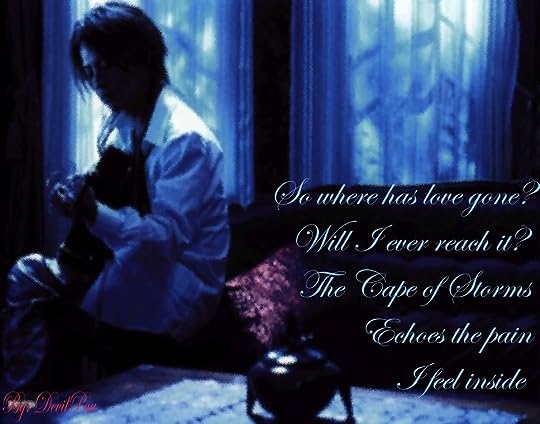 this is the room he usually is in, or people find him in and thats what he looks like. 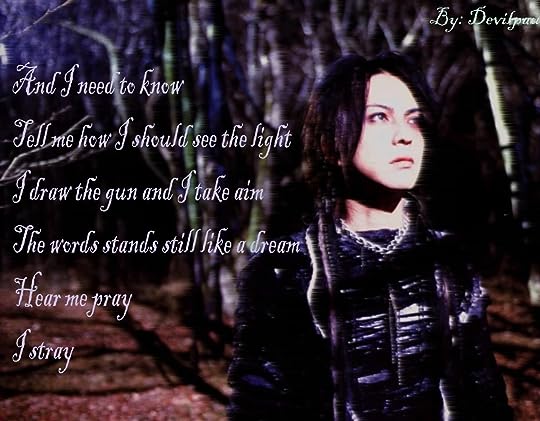 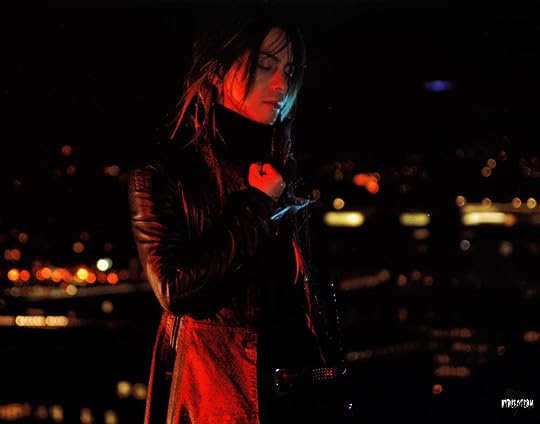 him right before he jumped off the roof and what he is holding in his hand is a necklace he had given her. 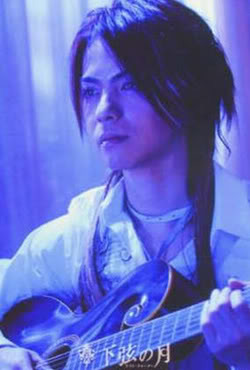 Name:Natalie
Age:13
Gender:Female
Appearence: http://www.google.com/imgres?q=teen+g...
Personality:Natalie is short tempered but also kinda nice.She is mostly quite
Grade:Was in 7th
Job:None
Ghost/ Human:Ghost
Haunting: Toris house
History: Natalie was killed when she was at her house,alone.She was found lying on the couch stained with blood.No one knows how she was killed
Talents:Can walk through anything,transperent when wants to be
Crush:
Other:

I don't really mind to much, but her history doesn't fit the history of the house, and you would have to ask Kate if it was alright...

Name:Aki
Age: 17(Almost 18)
Gender: Male
PErsonality: Doesn't believe things very easily, Confident
Appearance: http://media.photobucket.com/image/ho...
http://files.myopera.com/duumal2/albu...
http://data.whicdn.com/images/7478923...
http://2.bp.blogspot.com/_GVYu2fV3UrE...
http://1.bp.blogspot.com/-6MWZreAFyf4...
http://4.bp.blogspot.com/_TPuMFx3d7Uo...
Grade: 12th
Job: waiter at cafe (works with Park)
Ghost/Human: Human
History: He's Tori's best friend, his parents died a long while back, so he lived with tori for awhile understanding what was going on, not really caring if she really did any if those things...for hobbies he liked to model and photograph .(Bleeeh)
Talents:
Crush:
Other: He changes his hair color a lot. He's Bisexual

Well, shes trying to say Natalie is haunting Adams mansion, the one Tori is moving into...

Hey racegirl4jesus, can Natalie be haunting Park's house? No offence or nothing, it would just be awkward if she's haunting Tori's new house...