This rp is for the end of the world. Please, keep things realistic. You are probably starving, your house most likely doesn't exist anymore, you've lost many dear family members.... keep things real. This isn't a pretty scene.
Along with natural disasters, the world has been suffering from a dwindling amount of people as all sorts of illnesses are going around. Countries are fighting each other for food and supplies, which are all running low. The crops have been hit with bad weather for the last 6 years, and there is barely enough food to go around. Neighbor is fighting against neighbor, state against state, town against town. The numbers of those that have died are countless... and the numbers are steadily increasing. Will you survive?

Name: Lix White
Sex: F
Age: 16
Appearance: http://www.google.com/imgres?imgurl=h...
Background: Lix was on her own way before the Apocaalypse. Her dad was a drunk and after her mom died, she ran away. She knows skills of the street and how to get things she needs, but because of her past she is very untrusting.
Other: Raides houses and sells what she can on the Black market.

Mod
Name: Mael Ó Faolain
Age: 20
Gender: Male
Appearance: See below
Personality: Mael is usually a very calm and somewhat serious individual. He rarely shows any signs of surprise and also has a somewhat bored look on his face in many situations. He is dark, foreboding, and has great confidence in all of his plans.
History: A studious type, Mael had been entering his second year of college and was living off of his parents money for the most part, though he worked part-time at a small cafe.
Skills: Hacking and mechanics.

Name: Caleb Ó Faolain
Age: 8
Gender: Male
Appearance: See below
Personality: Caleb has a cheerful demeanour, and is always on hand to offer support, encouragement and guidance to his friends. He has a Complex personality at times he is humorous, laid back and relaxed but sometimes he is cold and bitter.
History: Having lived with his older brother since his parents divorce three years prior, Caleb has been home schooled and hasn't gotten around people much.
Skills: Scavenging

Mael and his little brother, Caleb.

Name: Mc'laughin
Age:14
Gender:M
Appearance: Extremely skinny, cuts from a evil mother, deep blue eyes
Personalty: Never shows emotion
History:Mother went crazy after apocalyps, killed his father, and tried to kill him, he shot her befor she could. Now he never shows love or care for anyone 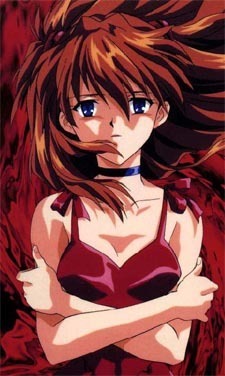 Personality: Penny is a very quiet girl. She's a loner, and has issues trusting people. She has very little self-confidence and is a sweet girl, but if you attack her, she will defend herself to the best of her abilities.
History: She lived a rather normal life at first. Her family was well off, so for the first few years she had no problems surviving. At least not until the big New England earthquake that killed darn near everyone in those states. She was one of the few who survived, and has been spending the last hard couple years traveling west with her team((if anyone wants to be in her band of people, tell me.)).
Skills: trickery and stealing

Name:emma
Age:14
Gender:f
Appearance:
http://www.google.com/imgres?imgurl=h...
Personality:strong personality,cunning, smart, nice but might back stab you.
History: her parents died and is now living with her sister.
Skills:stealing, and Scavenging and fitting in to small places, good at hiding

Name:Averil
Age:19
Gender:f
Appearance:
http://www.google.com/imgres?imgurl=h...
Personality: pertective, wild, and creative and sly, stright forward
History:parents are dead and she looks out of her sister, hid a bunch of cans and jars of food under ground in safes,and boxes. averil is slowly diging them up.
Skills:fighting, running, building, and cars 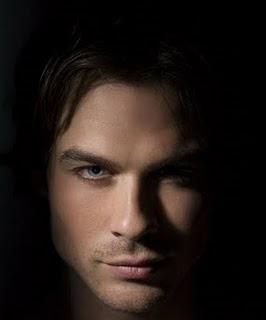 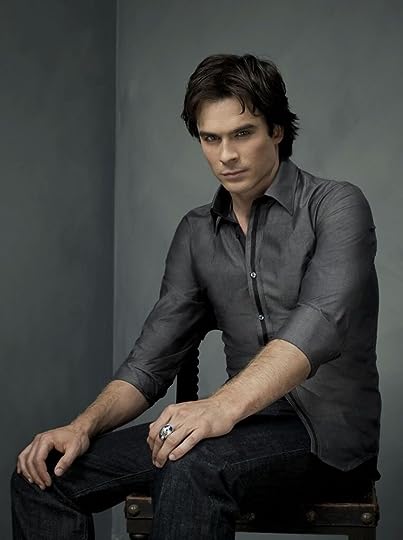 lol im good how are you

Mod
Name: Gwyn Polruan
Age: 35
Gender: Male
Appearance: Tall, red hair, overall large but not fat muscled
Personality: found out in RP
History: Navy Seal from graduation of high school till the age of 30 when he became an agent in the CIA.
Skills: Strong, can handle most weapons, has an uncanny ability to survive when it seems unlikely, and is more intelligent then you'd think.

Hazuma "Let Darkness Embrace You " wrote: "I'll start Rping tomorrow cause I got to go to bed.....*sighs* THe wonders of school.....byes. Ugh I just want to hurry up and get outta Highschool already lol 2 years ta go!"

Name: Arianna Vaer
Gender: Female
Age: 19
Appearance: http://i608.photobucket.com/albums/tt...
Personality: She is slightly bi-polar, sometimes she can be a very cheerful and outgoing girl and at other times she is dark and gloomy. The apocalypse kinda messed with her mind. She is always very caring and willing to help.
History: Was at her first year in college studying everything she could in the medical field and took multiple self defense classes. She has actually been taking the self defense ones after she was abused by her father when she was 12.
Skills: Excells at First-Aid and can kick a** :) 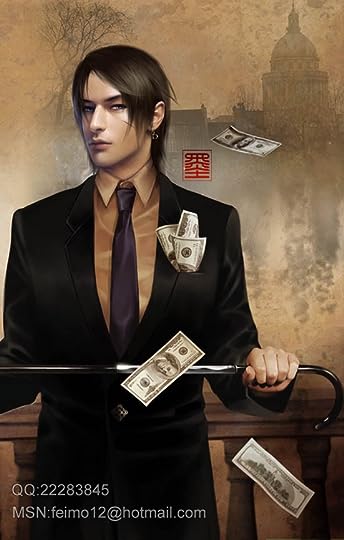 He wears these contacts: 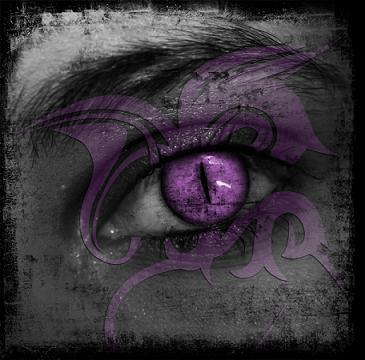 Personality:Calm,Protective, Cruel to those he does not like. He seems to be uncaring but he has a soft spot under the mask of coldness.
History:Ask him.
Skills:Fighting,Survival.