((idk bout you guys but the pics for my girl look like it is the same person... kinda freaky )) 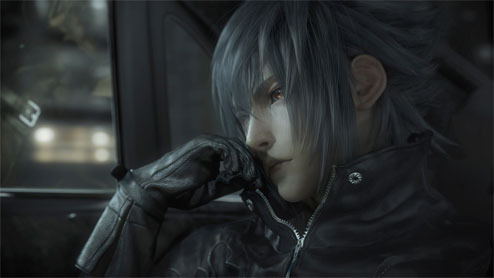 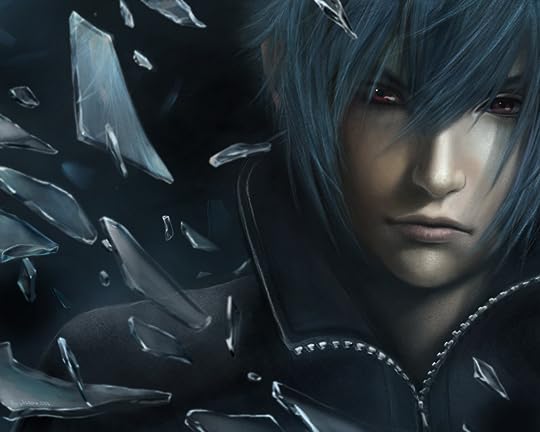 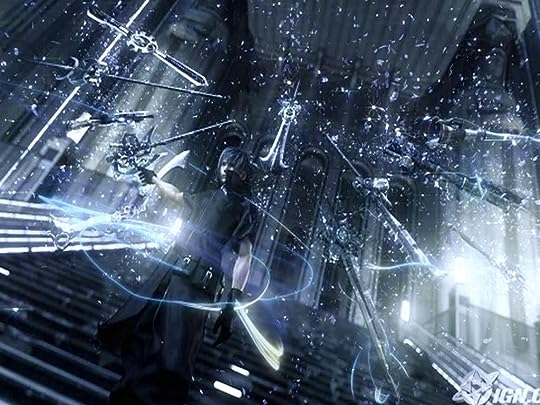 name:Zaphara
age:17
vamp age:She's been around since the Peloponnesian War in 401 B.C.
rank:Vampire
gender:F
looks: http://i177.photobucket.com/albums/w2...
perso:To be RPed
history:She was changed one night while coming home from hunting with her father for what game hadn't been scared off during the battle. Her father had went after a deer while she stayed there, watching for something small to come by. Something did come by, but it most definitely wasn't small.
family:Has been dead for centuries
Crush/gf/bf:Open
other:

name: Lucy
age: 5
vamp age: Closest anyone can get is around world war 1
rank:(human or vampier) Vampire
gender: F
looks: http://i211.photobucket.com/albums/bb... (one on the left)
perso: Sweet, and caring
history: TBA
family: Dead/Gone
Crush/gf/bf: None
other: Loves to tease others

all charries hace been accepted. 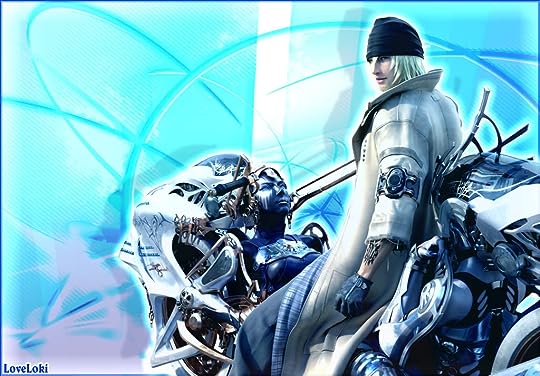 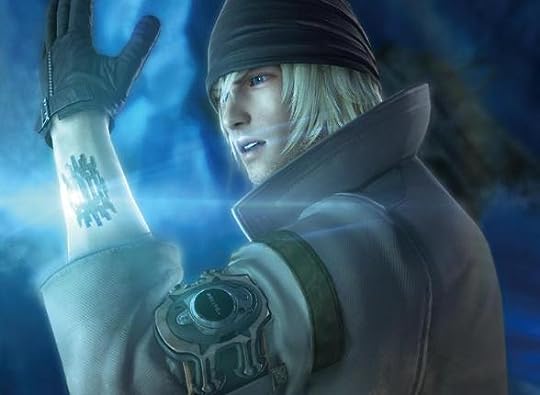 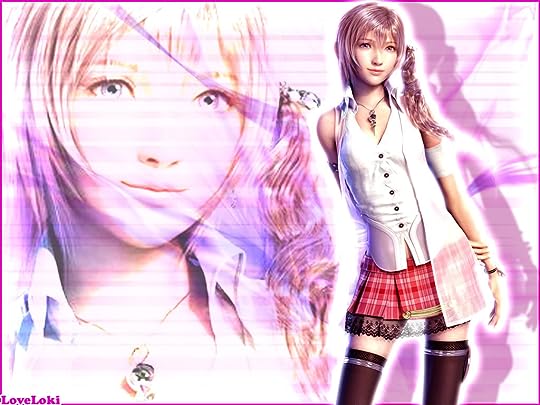 Personality:Sweet,caring,loving
History:She was going to be Snow's wife once she got a bit older but something came up and she couldn't keep the promise she made to him.
Family:none
Crush/Gf/Bf:.........
Other:none

name: Riley (Sparks)
age: 17
vamp age: 3
rank: Vampire
gender: Female
looks: http://www.google.com/imgres?imgurl=h...
perso: Strong-Willed, Nice, Mean If You Give Her A Reason.
history: Was Turned Into A Vampire When She Was 14, She's Still Trying To Live With It, And Not Be Found Out.
family:...........
Crush/gf/bf: OPEN
other: Hates Eatign Humans, Eats Animals Instead She's Never Been Accepted By Other Vamps Because She Doesn't Eat Humans.

Name: Julsey
Age 25
Vamp Age 200 BC
Gender: Female
Looks: Long black hair with some curls , dark green eyes glowing light green when she is pissed of. 6 ft tall. Milky skin. :)
Perso: She is a warrior , loyal, strong , a teaser at the times, independent, don't like to take order only to give but also she knows when to back off.
History: She does not remember when all starts or she does not want to remember , not that important for her.
Family: Dead
Crush : Secret at the moment ;)
Family

Looks: Black Pixie Cut Hair with a strak of gold, light blue, and pink. She has pale white skin and bright green eyes. She is 5'6" and weighs 110lb.Ruby has a tattoo of a lightning bolt going through a heart and a tattoo that says "Unlucky".

Personality:She is very friendly and sweet when she wants to be. She never backs down from a fight and will die for any one she calls her friend. SHe's been a loner for most of her life. She is hard to calm down when angry. She doesn't feel many emotions anymore.

History: Ruby was a famous dancer. She was walking with a friend one night when they were attacked. Her friend was killed, but Ruby got the alternative.

Family: Ruby killed them (accidently) when she was first made.

Others: She loves drawing, sitting outside when it rains, and she is great at making clothes. She loves to dance and sing.

name: Zade
Age:19
Real age: 21
Rank human or Vamp:vampire
Genger:M
Looks: where's all black and has a black heart around his left eye
Perso:none
history: no one knows
Family: crewmates
Crush: Molly
Other:

Molly and him ar already a couple, well kinda