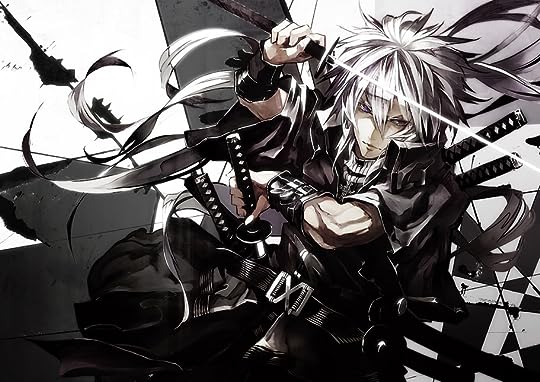 History: Lamech's birth name was Malcom Williams. He was born into a family of vampire hunters and was trained since he was a child how to kill them. During the french revolution he was just hunting some vampires, which were feeding on some of the injured, and got into an ambush. The vampires made him to one of them and thought that they would be safe now. But after Lamech understood what they've done to him he killed them all. Lamech wandered through the land for weeks forcing himself not to kill any human to drink blood, he tried animals but that, too, didn't seem right to him.
He was almost dead when he reached a town where he found some rampaging vampires which were killing the people just for fun. There he got an idea: Why does he have to drink human blood? Couldn't it be vampire blood? That would be the solution to his problem and a way of revenge, too. He rescued the few villagers who were left, drank the vampire's blood and suprisingly it worked. Ofcourse the villagers were as frightned by him as by the other two, but that didn't bother him.
Since then he continued his job as a vampire hunter to protect humans with even better results than before he became a vampire. Nevertheless he never saw his family again.
other: Uses the swords in the pic

Name:Andrea
Age: looks 14 but is really 583
vamp/mortal/other: vampire
personality: meanish sometimes, scarcastic, nice at times, and selfish(ish)
Looks: http://www.google.com/imgres?imgurl=h...
Hiostory:Was born in Florance Itly in 1427 and was changed to a vampire in 1441 at age 14 by her boyfriend (Who was changed by his cousin who went crazy) who was killed feeding by Lamech.
Other: is seeking revenge on her boyfreinds death and loves Shelock Holmes films. 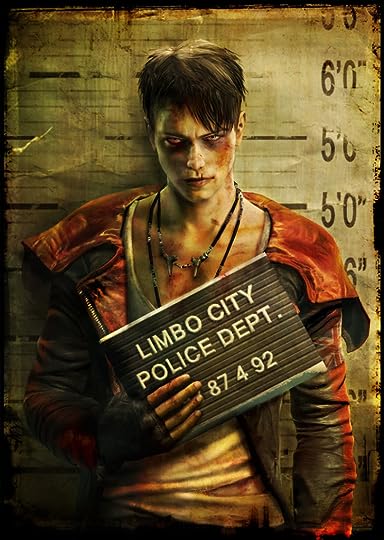 History:He killed his family in cold blood on accident when he lost control.....he regrets what he has become but it will not stop him from trying to live a normal life.He despises hunters.
Other:He has taken a liking to Jade and will protect her from anyone who steps in her way.....even if it costs him his life. 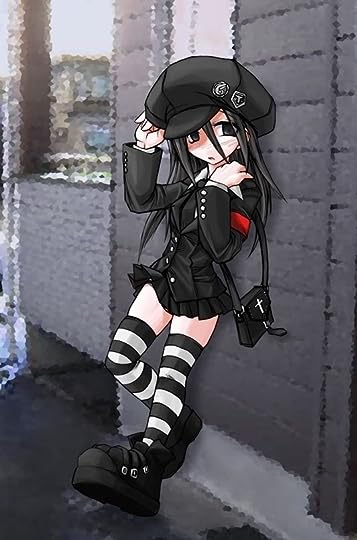 History: Raven's mother hooked up with Raven's father, who was a vampire. They got married & had her. Months after, Raven's father got staked & left her alone with her mother.
Other: She's out for revenge for his father's death. Hates talking about her past. 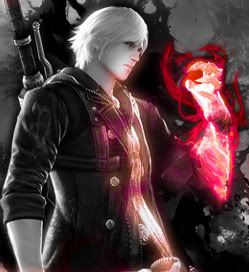 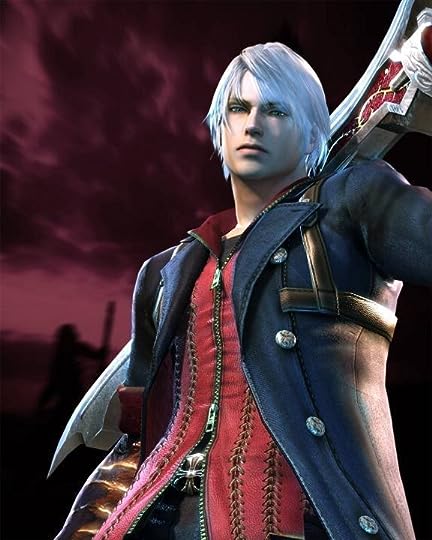 Lets get back to the rp! okay?

History:Nero brought her back to life just incase he needed her.
Other:She is Dante's younger sister. 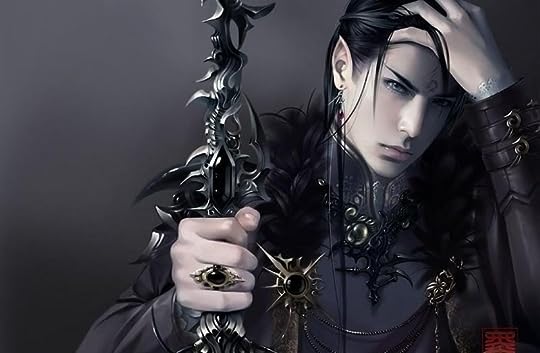 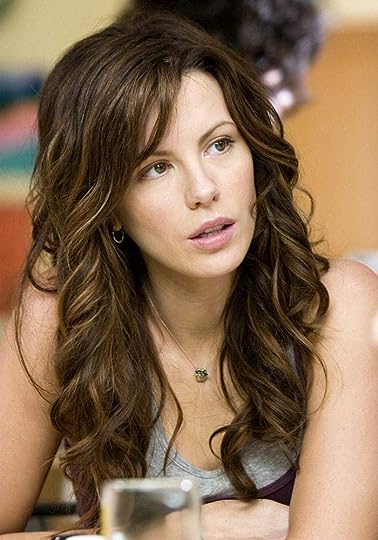 personality: bad temper, usually calm, quiet, sarcastic, wary of others, not cruel but not exactly friendly
History: tba
other: she can freeze time temporarily in one place, and always carries a dagger on her