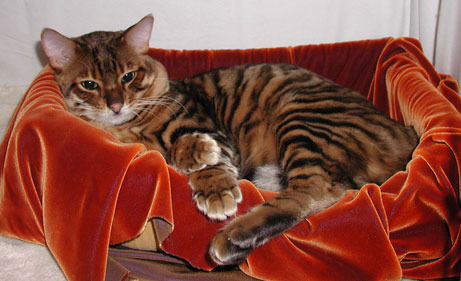 Personality: Tigereye has a secret past, but no one really cares. She doesn't like being in the clans, but puts up with it.
Crush:
Mate:
Apprentice: Arrowpaw
Other:

Name: Applepaw-(tail)
Gender: She-cat
Rank: Kit
Appearance: [image error]
Crush: Bearpaw
Mate:
Personality: Applekit is very curious, and tends to find trouble anywhere. She plans on being the best warrior in all four clans, and loves to play. Although, she can be a drama queen, and isn't afraid to fight her own clan members.
Apprentice:
Other: She has a distaste for Swiftpaw, considering she likes Bearpaw, and Swiftpaw does too. 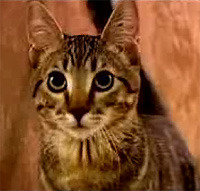 with a small blue lotus behind her left ear
Crush: to focused on becoming a warrior
Mate:
Apprentice:
Other: originally was in the Riverclan

Can I have deputy? 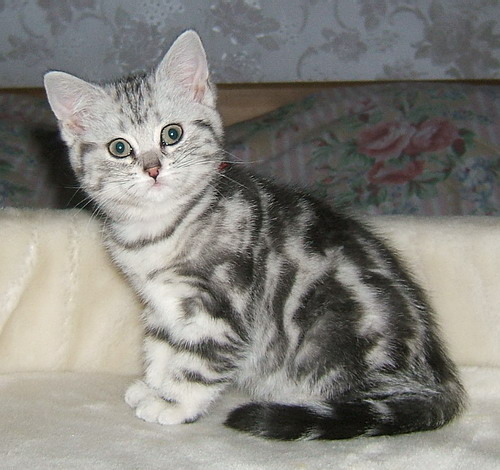 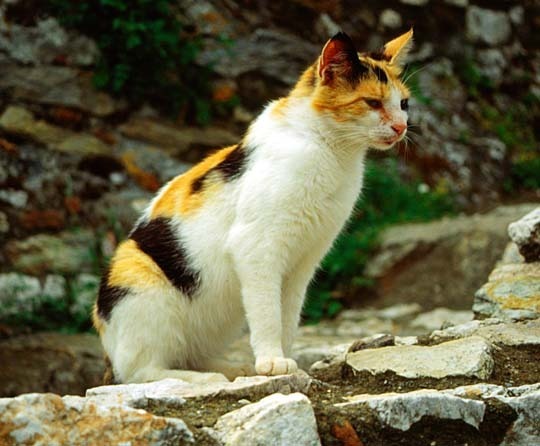 Crush: none
Mate: none
Apprentice: none
Other: Loves to hunt, and tries to be nice to all the cats in her clan

Can I have Leader?

message 17: by [deleted user] (new)
Feb 22, 2011 08:25PM
i so just realized i have leader grrr ummm Froststar needs an apprentice so if someone wants we need a medicine cat

Name: Bloodpelt
Gender: M
Rank: Warrior
Appearance: His pelt is a bright maroon color, almost red like blood. His eyes are bright yellow.
Crush: None
Mate: None
Apprentice: Lionpaw
Other: ...

I'll change it if you want

O.o I am not changing it again

Name: Phoenixarrow
Gender: She-cat
Rank: Warrior
Appearance: silver fur with a burst of red in the middle of her chest which looks like a phoenix kinda, bright amber eyes with hints of gold rims
Crush: Shadowclaw
Mate: none yet
Apprentice: wants one but is a new warrior
Other: is very shy, and wise and she is a excelent hunter better than fighting though she is good at that


Name: Arrowpaw
Gender: she-cat
Rank: apprentice
Appearance: she is brownish with flecks of black
Crush: none she is not intersted in them yet
Mate: none
Apprentice: none
Other: needs mentor, and she is a trouble maker and really sarcastic and act on instincts, she is cunning, and was found and brought early in her life, but she is very strong, and stalking and fighting is her specialty 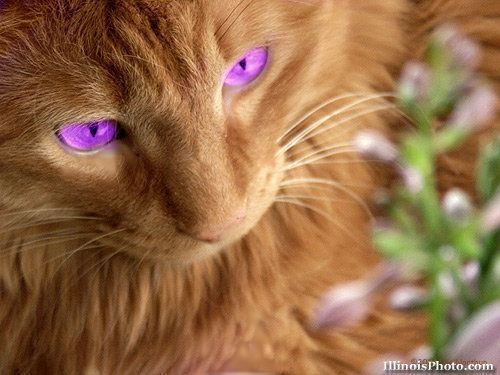 Name: Darkheart
Gender:male
Rank: warrior
Appearance: Pure black with blue eyes
Crush: none
Mate: none
Apprentice: Bearpaw
Other: Sister is the leader of the clan

Geez Goodreads is soo annoying right now whenever I post something it takes me to the homepage. I can't even check my notifications! It also won't let me see the discussions part of the homeoage. Grrr...

Ok. So I, legendary outcast, have a new accept, outcast, cause my friend changed the password and she moved! Now I am borrowing my friends account and pc till my p
Works

Appearance: silver with white paws as well as tailtip and blue eyes

Crush: maybe hawkpaw (if it's okay with you)