Mod
Let us have a hilarious situation with numerous characters embarking on a 'quest' to change things back to how they once were. Will they succeed or will they like their lives better and decide to ditch the attempt. The whole quest takes place in '100' posts/comments...the average attention span of a storweaver :-)

Time warps.
The past , present and the future become one . Each 'person' exists in three forms the child of 9 yrs , the teen of 18 and the adult of 39 years :-)

Each of you can take up one or more characters.(I think for now a maximum of 5 character 'adopts' is fine) We'll need some specifications:
1.a photo
2. Name/Age/Sex
3. Strong points
4. Weak points
5. Special attributes
6.Two likes
7.Two dislikes

Mod
Posting pics (thanks Akanksha)
upload the pic on ur profile(photosimg src="address of the pic"/
enclose it in <> brackets. And then post it! 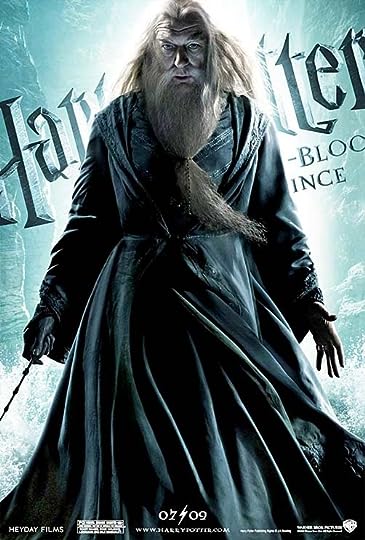 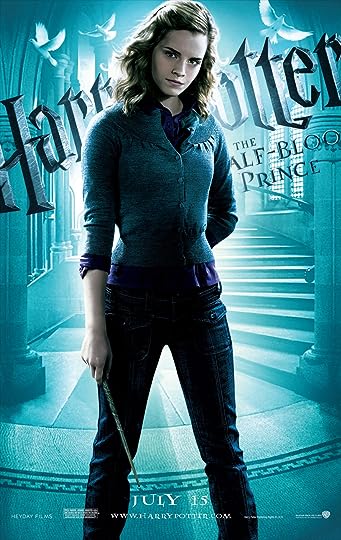 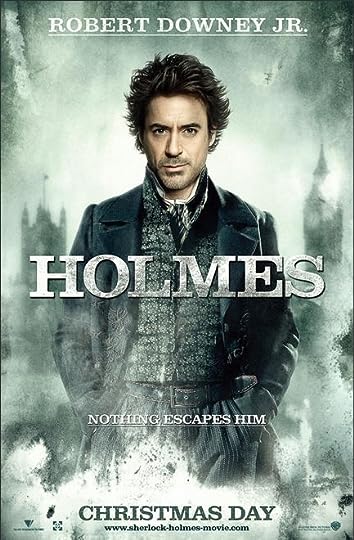 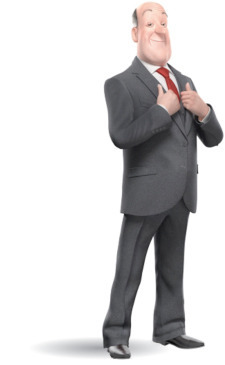 The one 'n' only,
JEEVES

Mod
Way to go Axe!! Keep the characters coming in :-)

So i guess i'll make this my last character. 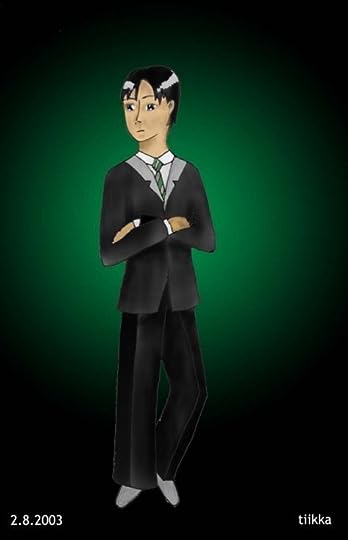 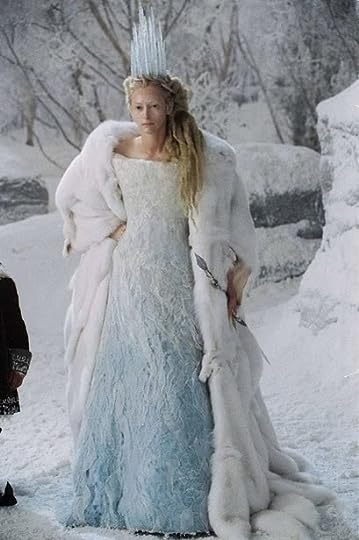 [image error]
Name: Jane
Age: 30
Qualities: Although old she is fun loving, loves parties, music and guyzzz....Still single and has a killer rep for cracking the toughest of nuts. Never scared easily.
Assets: Has got the most high tech weapons disguised as make up items. 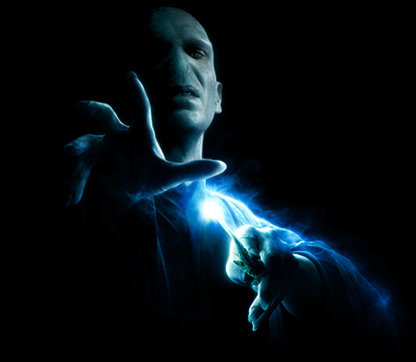 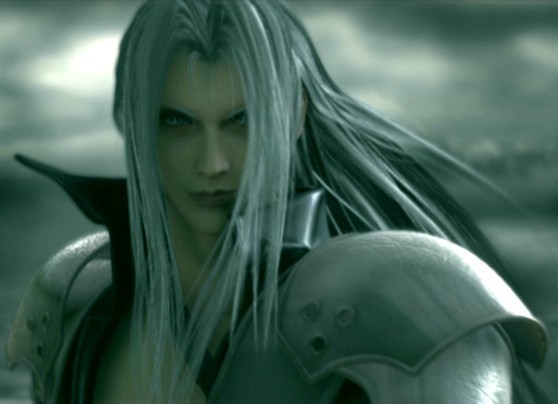 Sephiroth
Age:19
Born of a wizard, this guy just loves to kill and curse! 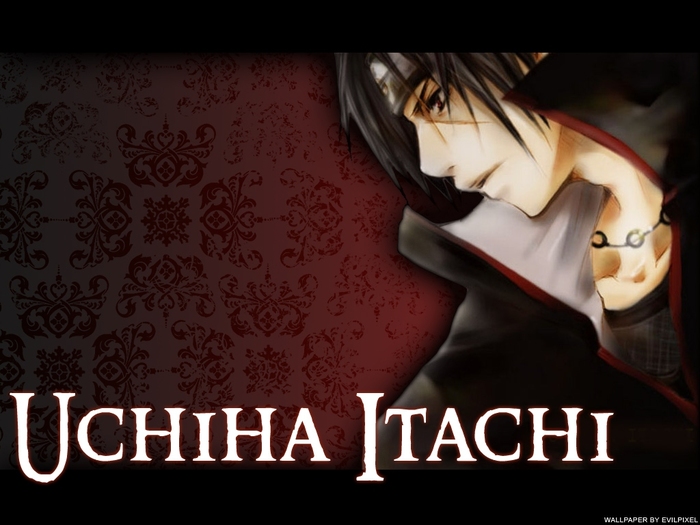 Itachi Uchiha
Known to have killed his own parents and entire tribe in lust for power known as Sharingan. with the power of it, he Can kill anyone if he wishes by just looking at him. Very Lethal and Intelligent. 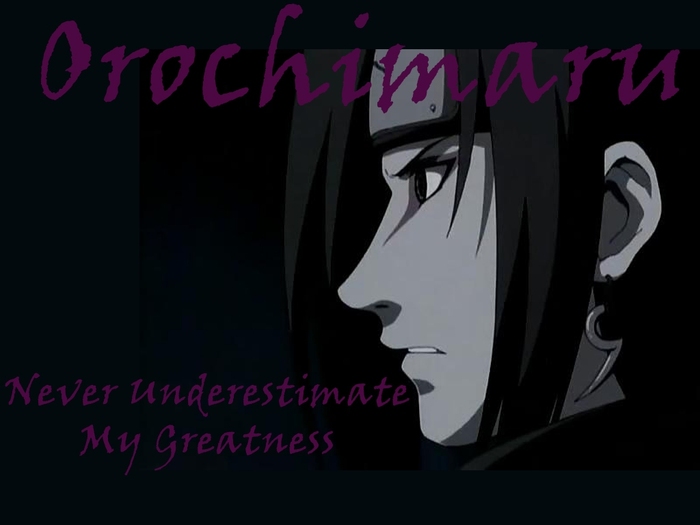 Orochimaru
Known to have betrayed his friends a thousand times over in search of powers. Born very weak as a child, always had the lust of gaining power, so subsided into DARK ways of finding it. Very Dirty Player!