Name:Leena
Gender: Female, obviously. If you ever asked her that question, you would face more than just a slap...
Age: 17
Looks: Leena is gorgeous, with blue eyes that contrast with her tanned, olive skin and dark hair. She has full lips, and has long hair that is silky annd has several hues. She is skinny, but definetly not anorexic or the likes of that. 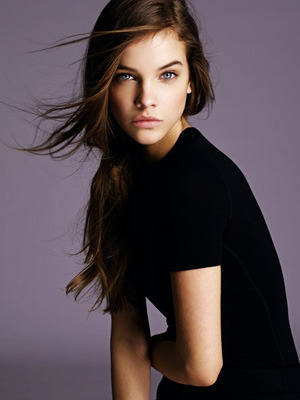 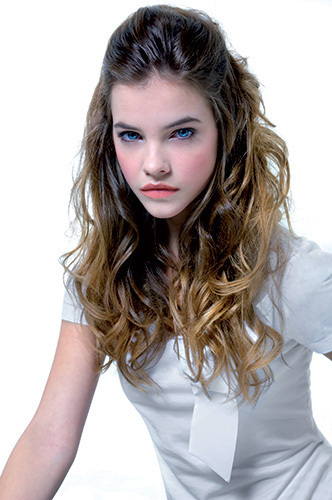 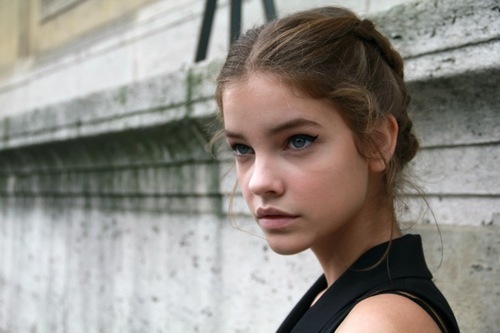 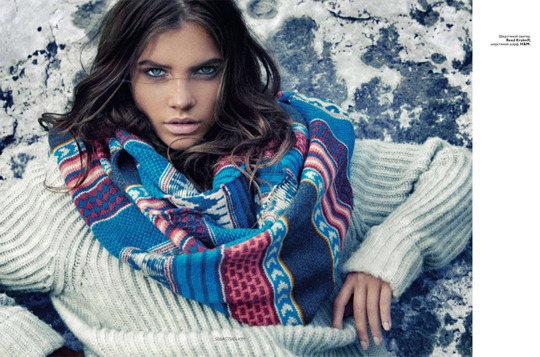 Other: She has been at Camp Half Blood for five years now. She is very insecure of herself, despite her beauty, and can instill deep panic into people she thinks are watching her for too long. She mistakes their glances for glances of disgust, so she is often creating panic. She, however, isn't cruel with her powers. No, cruel would be an understatement. She's an abberation, a soul-sucking monster, when she's using her powers. She doesn't have much friends, but thats because she loves to drive people away. Because she usually is isolated, she perfected her technique of sneaking up on people and making them scared. She tends to seem like an b*tch, which is kinda true. Her blue eyes seem to flash when she is causing panic, so she seems even more ethereal and less human when she does this. She often is seen with her nails bitten down to the max, because she is so unsure of herself. No one really knows why she is like this, but she has scars from her past. She is also well trained in defensive techniques, and has her weapon ((I haven't decided her weapon yet, so please be patient!)) with her at all times, in her shoes. She often wears long boots, which is where she stores her weapon. Also, because she is insecure, she often wears baggy clothing, and she has a slight stutter. She is ashamed of her mom, so don't ever bring up her past.

Appearence: Her hair is blond with natural dark streaks in her hair. Vivian's eyes are a light grey and often are expressionless. Her light eyebrows, if someone recognized it, revealed her emotions and a hint of her thoughts. A dirty look often takes its place on her face. Once in awhile a smile will form on her lips. When she is pressured to smile, it will end with bad results and a possible grimace. Her skin is always pale. She is somewhat small for her age with a pair of dramatic curves and thin, long legs.

Perspnality: She is normally quiet and sometimes a little negative depending on who she is talking to. Beneath her quiet and negative layer, she can be a kind, supportive girl who stresses too much over things. When she is hurt or angry, she often quarrels with herself which can sometimes lead to crying fit or lead to her aggressive side. Sometimes she has mix of opposite feelings. Also she is extremes. She can express her emotions so well that they are out of control or does not express them enough.

Other: She has stayed at camp for six years, because of the disappearence of her mother. Vivian and her mother had many arguements, even at Vivi's young age. Sometimes, the arguements disappear in her mind. She never told her mother that she loved her, so her anger at herself has grown with her years at camp. As it was said before, Vivi has mixed feeling, so sometimes she is anger at her mother for leaving her. Vivian wishes to find her mother when she receives her first quest.

Her weapons are a half bronze and half steel sword and a bronze javelin.