Here's what you need to do.

Name: Cole Biersack
Age: 17
Gender: Male
Orientation: Bisexual
Grade: 11th
Personality: Cole is very mischievous and cunning. He will do whatever he can to cause monkey business and havoc for people. He is a little bit jittery and cannot seem to calm himself fully, but he rarely shows this. He's a sweet person and likes to have a companion around whenever he's feeling lonely.
Appearance: 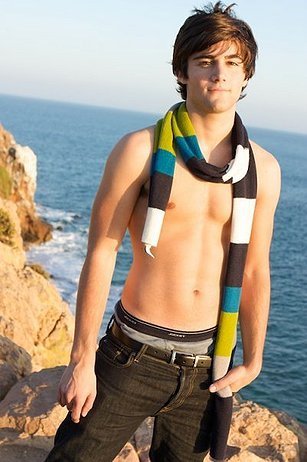 (
History: Cole lives with his abusive mother. His father ran away from home and became divorced because he couldn't take the heat.
His mom is an alcohol addict and can't seem to control herself at times. Cole does his best to protect his brother at all times and is hoping to move away from home someway...
Kin:
~Abusive mother
~Divorced father
~Little brother, Dylan
Other:

Name: Roxy
Grade:12/11/10/9- 11
Age: 16
Crush: open
Personality: funny, smart, outgoing
Appearance: http://www.vivagoal.com/images/wallpa...
History: born in england...and is a cheerleader and a nice popular girl
Other: has been abused and parents arnt around
Family: none