The best RP in the world!! discussion 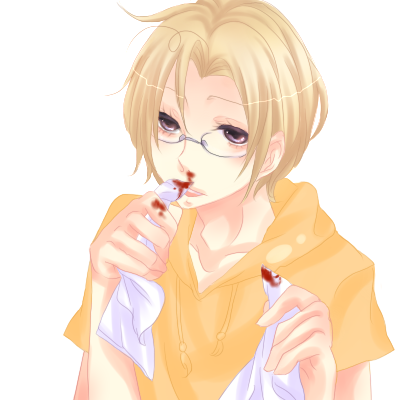 Personality: Shy, intellegent, notbody tends to notice him. He gets contant nosebleeds from high blood pressure. He has a brother named Alfred who loves him, but is strangely pale... he never questioned why his brother leaves every weekend to go to some 'club' with his pale friends. He loves pancakes and instrumental music, espeically Apocolyptica. He wants to be known for his drumming skills, not in a teenage band, but an orchastra. He does not know his brother is really a vampire.
Crush: None
Other: 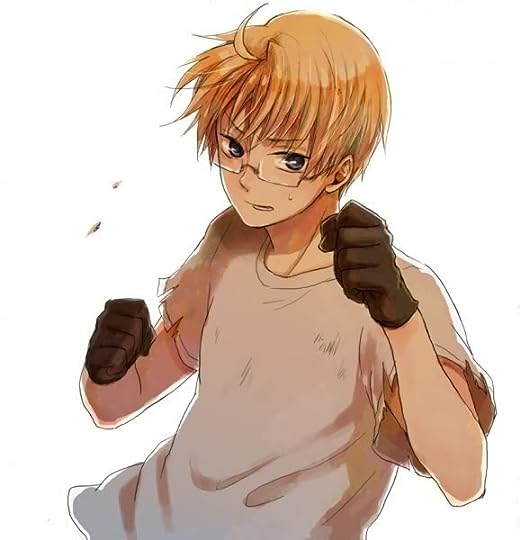 Personality: He was on a date with his girlfriend when he lost sight of his girlfriend, and was bitten by a vampire named Ivan. Ivan told him he was going to attack his family, and got his two fathers, and Matthew was the only one left. He wants to protect his brother so he joined a club dedicated to defeating Ivan, and in return he gets free blood from the clinic. But he craves fresh blood. H can't be around MAtthew during his nosebleeds, or he goes feral.
Crush: None
Other: 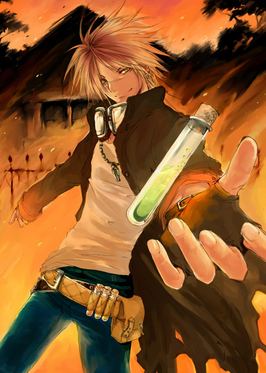 Personality:cold,friendly to only those he knows.
Ceush:open
Other:he will protect you IF he considers you a friend......if not dont expect him to help much....he might try to kill you himself.

crush:open
other:will kill anything in his way, on a qwest almost every day,eats animals only humans if he hates them,doesn't really talk

The best RP in the world!!