Name:
Age:
Gender:
Ghost/Human:
How they died: (only if ghost)
Personality:
Appearance:
Crush:
Other: 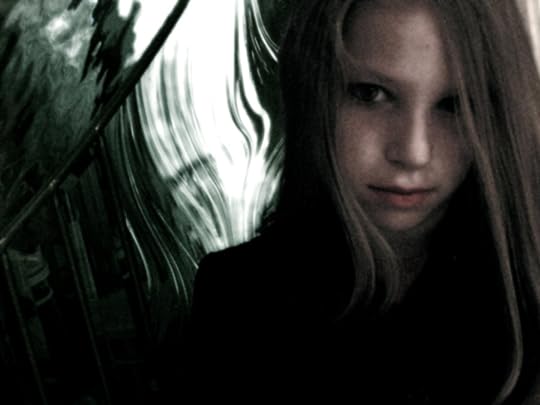 Name: Cassidy
Age: 19
Gender: female
Ghost/Human: ghost
How they died: she was killed in a car accident, but her brother survived
Personality: shy, sweet, loving
Appearance: 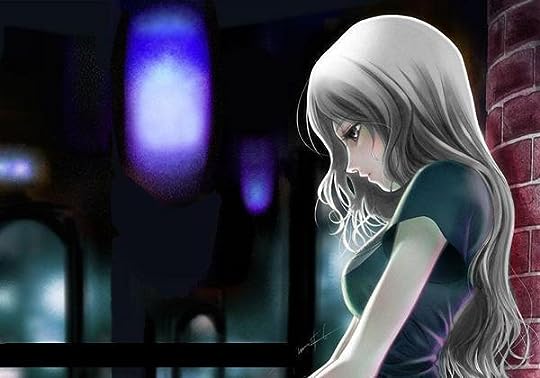 Crush: open (maybe a human?)
Other: 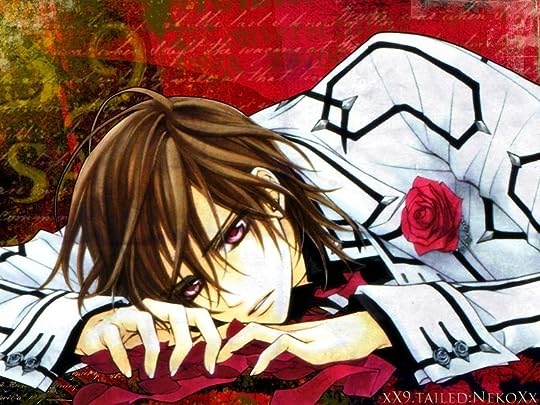 Crush: open
Other: he can see ghosts

Name: Caleb
Age: 11
Gender: male
Ghost/Human: ghost
How they died: his father was a psychopath that killed him and his brothers, then forced Caleb to kill his mother before he was killed too.
Personality: shy, quiet
Appearance: 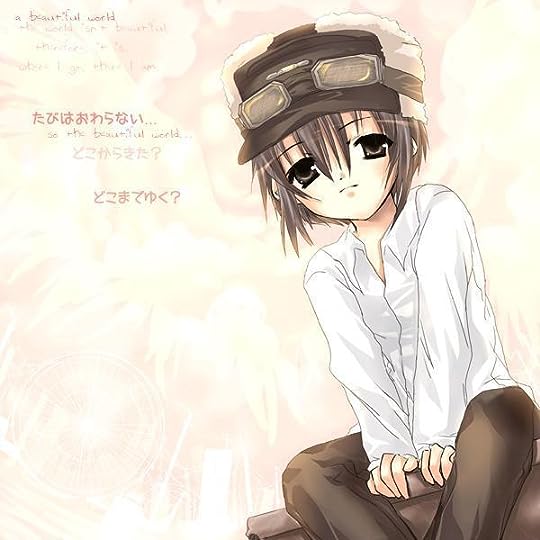 his body is bruised and scarred. With dark hair and big blue eyes, he looks like he should have never faced such fate
Crush:
Other:

xD yaay friends ^^
i had to make him when I saw the picture.

YAY! Where'd you get the pic?

i googled anime child boy, its a quizilla pic

reply | flag
message 12: by [deleted user] (new)
Oct 20, 2010 01:47PM
Name: Nikoletta Maddox
Age: 12
Gender: Female
Ghost/Human: Human
How they died: ---
Personality: Quiet, uneasy around strangers. She's a coward, and is afraid of ghosts, but believes in them. She is often shy. Not many people know about her, she is mysterious.
Appearance: [image error]
Crush: None, isn't too keen on a having a relationship.
Other: Her parents are dead. She bears a secret - She can pass between different dimensions, venturing into ghost territory. She can also see ghosts.

Name: Sadie Dana Richards
Age: 13
Gender: Female
Ghost/Human:
How they died: She was waiting for the subway, and someone pushed her onto the tracks of an on-coming train
Personality: Dark, mysterious. Around friends joking
Appearance: 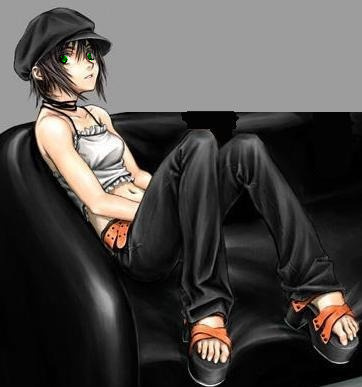 Extremely pale skin (Not just 'cos she's a ghost), vibrant electrifying green eyes, tall, skinny.
Crush: None yet, resents most people
Other: Tries to reach her twin brother, but fails.

Name:Brianna
Age: 12
Gender: female
Ghost/Human: Ghost
How they died: She was walking down the street with her mother when she saw a small child walk into the middle of the street. Fearing for the child's sake rather than her own, she ran to the child, pushing the young girl out of the way of an oncoming semi-truck.
Personality: Kind, caring. A very happy person, and is happy with how she died. If you make her angry, she is known to use violence, and has a bad but controlled temper. She often cries for her parents and older brother mourn her death, though they did find the child was an orphan, and adopted her and named her Brianna after the daughter who saved her.
Appearance: http://aoleonthemartiangirl.com/file/... Her eyes are blue....
Crush: N/A
Other: She has magical powers. She can do anything she wants but bring others back to life, bring herself back to life, or kill anyone [with magic]

Name: Kago
Age: 17
Gender: Male
Ghost/Human: Human
How they died: -
Personality: Usually outgoing, however Kago can be extremely sensitive. Occasionally he is rude, he is mostly a man of mixed emotions. Usually trying to help others, but can get a little aggressive at times.
Appearance: http://oi45.tinypic.com/mh85ch.jpg
Crush: Not Applicable
Other: Kago has a younger brother, Chad.

Name: Chad
Age: 7
Gender: Male
Ghost/Human: Human
How they died: -
Personality: Outgoing just like his older brother, but he is a bit more selfish, and bratty. Chad loves all the things a regular kid loves.
Appearance: http://oi46.tinypic.com/ing5xu.jpg
Crush: Not Applicable
Other: Chad has an older brother, Kago.

Name: Gage
Age: 16
Gender: Male
Ghost/Human: Ghost
How they died: Gage was not really enjoyable to other kids, he somehow always got others attention just by walking down the sidewalk. Eventually one day, a gang of older people beat him, giving him a slow and painful death.
Personality: Usually smiling to hide the pain, he is usually lonely, and very unhappy. Gage is usually depressed most of the time.
Appearance: http://oi47.tinypic.com/2j2ddo4.jpg
Crush: Not applicable
Other: Not Applicable