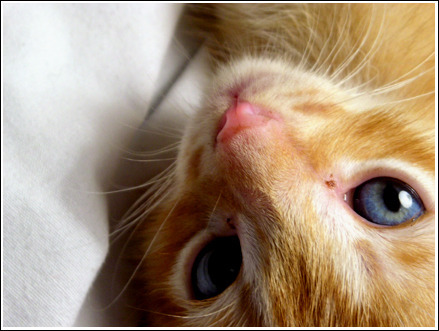 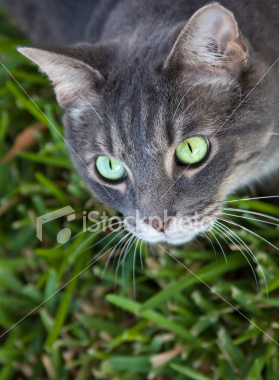 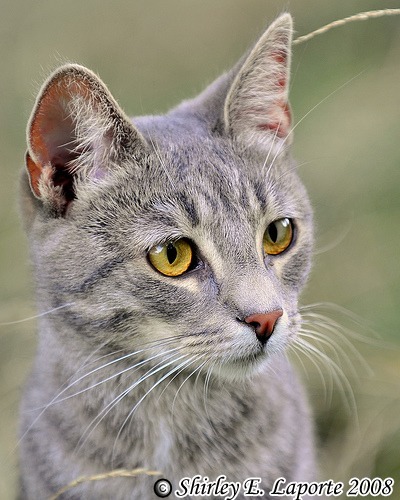 PA: He is a loyal, hard working apprentice who likes to have fun. He is much bigger than most apprentices and is very strong. He would be a loving and caring mate that would always stay true to her.(I will finish this part later)
HIstory: When he was born his mother and father were a happy couple. Then the begin to fight and eventually slip up to find new mates. When he mother found a new mate his father got jealous and became a murderous cat out for revenge. Graypaw eventaully had to kill his father to protect his mother and her new mate. He was and isnt very well trusted after that. His mother s still alive and so is his sister ((Whom i will make later))
kin:OPEN
Crush/mate:OPEN
other:??
Mentor:OPEN

History: When he was a kit he already had the qualities of a leader. He was fair, honest and strong. When Riverstar was made a warrior the leader had his eye on him for the next deputy. Riverstar couldnt wait, he knew the leader was going to choose him but then he grew very ill and when it came time to choose a new deputy riverstar was not up for choice. He was over looked and another cat was made deputy. When Riverstar recovered from his illness he waited patently for his turn. During a battle with Shadowclan the leader lost his last life and the deputy was killed. It was left up to the clan to decide on the new leader. Finally, they all decided on Riverstar. He was finally leader like he had wished all along.
kin:
Crush:OPEN
Mate:OPEN
other:?