Name: Shadow
Age: 19
Personality: nice,kind, fun to be around(at times)
Appearence: http://m229.photobucket.com/image/hot...
power(s): everything(i never had a limit)
important trauma: no
relationships: none
other: has a sister

Name: Maddie
Age: 17
Personality: nice, kind
relationships: none
power(s): everything
physical appearence: http://files.myopera.com/Guyver7/albu...
important trauma: no
other: has a brother

really... now i have to redo this

dang i just did all that for nothing 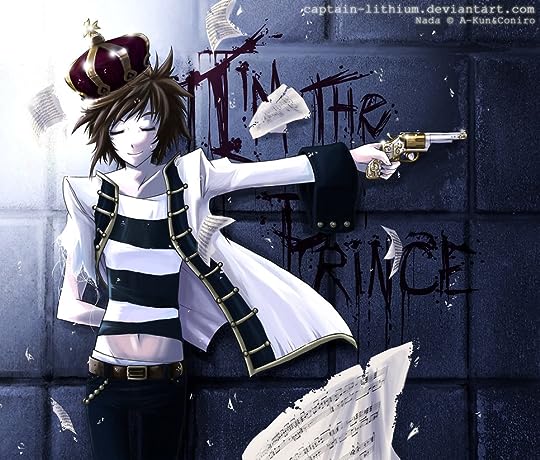 Emotional: He's laid back, obnoxious.
Philosophical: Thinks everyone should just mind their own business.
Intellectuality: Eh. Average.
Back Story: He was almost thirteen before his parents noticed he was different. He was sent to an institution, but recently broke out.
Important Trauma? If so, what: The institution and the people inside it were trauma enough.
Power[s]: Can control technology, make inanimate things come alive.
Relationships:
Other: 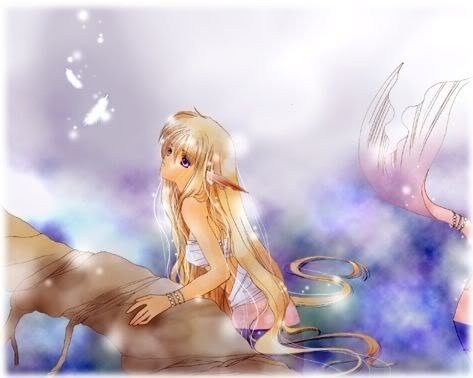 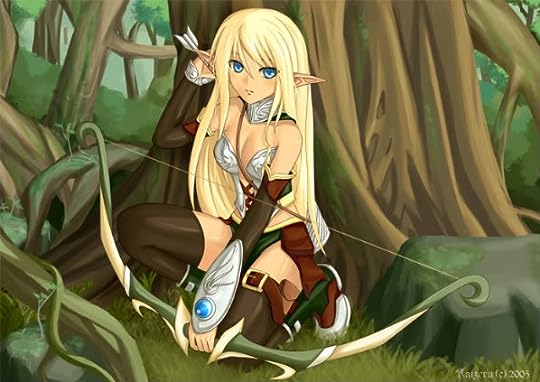 Emotional: Most of the time she's happy.
Philosophical: She sees the good in everyone, pure, innocent, and because of that has often been taken advantage of.
Intellectuality: She doesn't have any street smarts. Never even been kissed.
Back Story: Lived a sheltered life, finally ran away from home.
Important Trauma? If so, what: Um... She was taken advantage of that one time by a guy...
Power[s]: Can control water, weather, and can change into a human.
Relationships:
Other:

I'm just going to use the same charrie as am I in Paranormal Activity. She fits both, and I really don't feel like copy-pasting it all on to here.

((Um...would anyone mind if I used the same character I play from the Paramormal Activity as well?))

Name: Tomate
Age: ???
Gender: ??? ((It's a cursed tomato that has a human soul in it. It's been like this so long it doesn't remember it's gender, but it prefers to be male))
Physical Appearance: 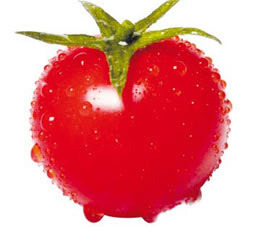 Emotional: He is very nervous around people, and hates talking too much.
Philosophical: As long as he isn't eaten he doesn't care
Intellectuality: He has average intellegence, he can read and do basic math.
Back Story: He was turned into a tomato by a witch, now he floats about 1 millimetre off the ground so he can move around without hurting the bottom of him. He was five when it happened.
Important Trauma? If so, what:
Power[s]: Moving, basically.
Relationships: He loves his family but he doesn't know where they went.
Other:

Mod
I don't care. Go ahead.

Okay! sorry I was being lazy, I'll fix it!

Name: May
Age: 17
Gender: F
Physical Appearance: Dark golden eyes, long blond hair, usually carries a pink parasol. Wears a pink and purple dress, and a pink mob cap with a thin red ribbon tied in the front.
Emotional: Strong, never gives up.
Philosophical: Won't hurt people unless she has to.
Intellectuality: A resourceful and intelligent girl, May is generally very calm and collected, unlike other girls her age, as well as showing bravery and kindness.
Back Story: Her mother died when she was born. Not really much else.
Important Trauma? If so, what: No.
Power[s]: She can talk every and any language, play all instruments, speak to animals.
Relationships: None
Other:

reply | flag
message 15: by [deleted user] (last edited Sep 29, 2010 01:19PM) (new)
Sep 29, 2010 01:19PM
Name:Fallon
Age:14
Gender:Female
Physical Appearance:Startling silvr-gray eyes,Long,pale white-ish blode hair down to her feet.Usually wears pale colours, like pastel pink tee shirts and jeans with a gray hoodie, and lots of necklaces.
Emotional:Mostly optimistic, but is somting bad happens, she totally breaks down, crying.
Philosophical:WHHHAT?
Intellectuality: pretty smart, but dosn't like to be singled out so she fakes being ditzy.
Back Story:She was always the invisible girl, never reconized or noticed.One day, she let her powers show,and was sent away to a high school for kids like her.
Important Trauma? If so, what:basically leaving her friends and being dumped by her boyfriend beacuse of her powers.
Power[s]: Can disssaper into darkness, shapeshift into wolf, spider or dragon.
Relationships:Had 1, but wasdumped. OPEN!
Other:tba

reply | flag
message 16: by [deleted user] (last edited Nov 23, 2010 08:14AM) (new)
Sep 29, 2010 01:49PM
Name:Dimitri
Age:19
Gender:male
Physical appearence:looking
Emotional:he doesnt really let anything bother him.
Philosophical:
Intellectuality:wise,knows many things in his thirst for knowledge.
Back story:has a terrible past,he killed his family and friends because he didnt need them anymore.
Important Trauma:killing his family,he regretted doing so he has never opened up to anyone since
Power[s]:control fire
Relationships:
other: