Name: Alia Shepard
Age: 21
Gender: Female
Appearance: Shoulder length red/brown hair, green eyes, pale skin, scar over right eye, rather slender
Personality: I hate explaining these, so I'll use one word: Renegade
Gf/Bf: None
Family: Theresa and Mark Shepard, both killed by slavers (That's sad...)
Other: Joined a Military academy at 16, but left a year later. Sleeps with a handgun under her pillow.
Roleplay: I dunno... Military one? 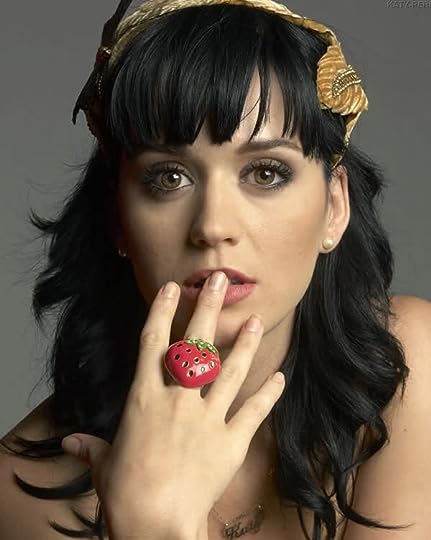 Crush: TBD/open
Other: Has an adorable kitten named Sugar:
(if it doesnt work, heres the link)
http://www.antipope.org/charlie/gifs/...
[image error]

PLEASE VIEW-- THIS IS A DIFFERENT PICTURE:
(link)
http://www.markus-gattol.name/misc/mm/si...

is she from pushing daisies?

ooooooooooo it is? she looks like charlotte from pushing daisies...

Name: Brittney
Age: 16
Gender: Female
Apearance: Too lazy right now
Personality:Nice,sweet,likes to help people
Gf/Bf: open
Family: They past away along time ago
Other: She likes too sing and if you make her mad she will not talk to you and her eyes will change colors with her mood
Roleplay: high shool 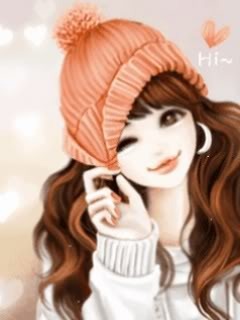 is that a maybe?

Name: Maggi Nix
Age: 16
Gender: Female
Apearance: http://www.istockphoto.com/file_thumb...
Personality: Maggi is a flirt. She likes people who appreciate her and hates bullies. She is not shy at all! She is also very talkative.
Gf/Bf: OPEN! (:
Family: Sirena Vega, her sister, and her husband Mason Vega. She also has a younger brother, Jonah Nix, and Sally and George Nix, her parents.
Other: LOVES ANIMALS! (:
Roleplay: High School

Your link about something important doesn't work.
Cute kitty picture be the way.

reply | flag *
message 42: by [deleted user] (last edited Jan 05, 2012 03:54PM) (new)
Jan 05, 2012 03:52PM
Name (First and Last): Cassandra Kate
Nickname: Cassy
Age: 18
Gender: Female
Grade: 12
Personality: Sweet, nice, smart, she loves being with friends, hates to be alone since the memories of her brothers death come back the haunt her.
Appearance: Give me a sec
Other: Her brothers died when she was 16 and was never able to get over it. Her parents never loved her, and they barely even noticed she was ever there. She'd done many things to get them to realize she was here such as being guys home that only wanted to get laid, dressing slutty around the house, always coming home late, once even smoking. Shes on the head cheerleader on the cheer leading squad since her mother loves cheerleading, did she even care or noticed? No. Then her brother died she fell into a deep depression that caused her to cut herself and drink a lot. She hasn't told anyone though, not even Shay.
Crush: Open ;)
RolePlay: Highschool

reply | flag *
message 43: by [deleted user] (new)
Jan 05, 2012 03:54PM
Name : Shane Meric
Nicknames : Shay
Age: 18
Gender: Male
Grade: 12
Personality: s one of the nicest guys you can meet, unless you start off on the wrong foot. He gets pissed off easily even since his parents died. He`s really smart, but hates to show it. He has major problems buried deep inside but to most people hes just a popular football player
Appearance:

Other:: He`s parents died when he was 15, he never was able to get over it. His best friend Cassandra taught him how to play the piano to try to stay calm about his problem, since playing music helped her.
Crush: Open ;O
Roleplay: Highschool

Personality: Sarcastic, really smart, brilliantly clever, but she pretends not to be.
Gf/Bf: None yet. She's bisexual, but not necessarily looking for a relationship, but if the right person comes along she might start one.
Family: Sister named Jodi, Mother named Maryann, Father named Sterling.
Other:
Roleplay: High School

Are you on a phone? If so, that would make sense, because I used HTML5 instead of anything else.
And I can see if great! :-p

Emily, you should make a character so you can roleplay with me. You're really good, and it's been too long.

I'm on my laptop.. :o and aw, thanks!! That made my day :) You're really good too! I agree it has. I actually made a character in the romance rp. I saw you had posted a while ago and no one had responded so I made a character to join you but I kept forgetting to post x) But I will :P

Okay! High School one, I just made a new character there. :-p