Basically create a profile of what characters you would be using in your role play. I'll post mine after this as an example.

name: Arra
age: 16
gender: female
rank: general (as in leader of troops)
kingdom: she lives in two kingdoms
appearance: eyes are midnight blue most of the time,they sometimes change. Hair is very,very,very dark brown(basically almost black)and sometimes dyes it with streaks of color. She's athletic, lithe, almost elfish. She has a beautiful face, almost Asian, but some American/European features. Full lips, heart shape face. What you would think as a pretty girl.
personality: she's confident at first, has a good life, then she's betrayed and she looses that knowing in herself. She becomes self conscious, insecure, and believes she's never good enough. She thinks she's one the good side, but finds out she's on the bad guys' side.
specialty: listens to spirits,swordsman,can cast spells in an emergency, heal, and fly in the beginning
other: she's in a story kind of based on the plan of salvation

it's just as cool as the other one.

I made a minor adjustment on my character.

made her a healer.

Personality: Kind,protective,sometimes cold
Specialty:Power emitting from his sword,has a demonic spirit combined with his so he can acsess dark rituals.
Other:sword is his lifespan,he cant live long without it.

reply | flag *
message 29: by [deleted user] (last edited Sep 25, 2010 12:07AM) (new)
Sep 18, 2010 07:13PM
Rikuyo
female
15
something
i'll post it later when my pc stops acting up
Personality: dark, untrusting, secretive, but trustworthy herself, doesn't like it when people whine or say I can't, stuff like that
Specialty: telekinesis, dark, mind-reading
other: she has dark powers, so watch out Aven... 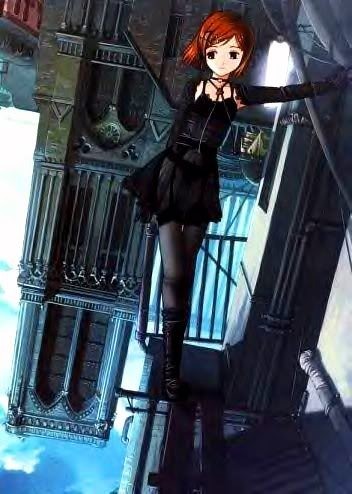 Personnality:cold,seeing him being kind is a rare sight
Specialty:speed and lightning
other:he loves to fight others to test his strength.

I want to add a pic for Aven. 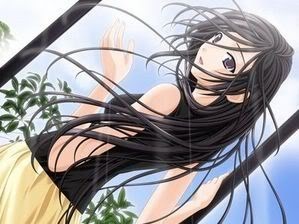 thx. what about you hazuma, what's your pic for you character again?