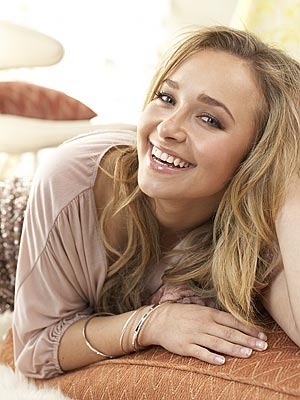 This is Jenna's Chow Chow, Fergie.

i'm not surprised tht there might be a 'Chad'. is his middle name Dillon? lol

Mod
wow....i recongnize so many people i dont really care about!

omg i love him! it's so cute! i could almost stare at him all day... 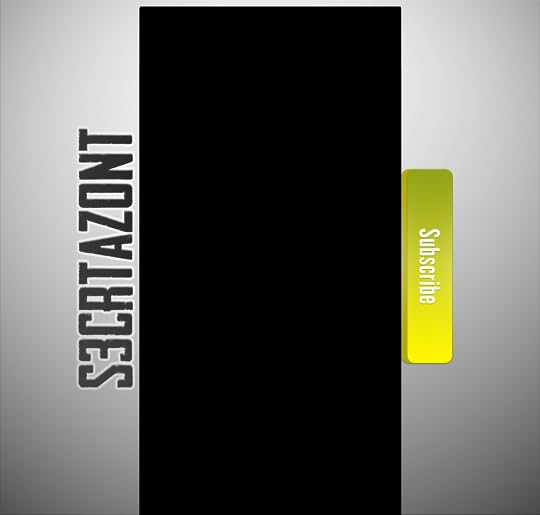 Mod
Name:Jake
Age:16
Gender:M
Personality: CRAZY!! he licks people randomly for no reason, if you give him sugar, just don't if you want to live!
Appearance: 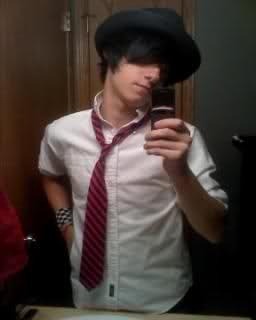 Elysse wrote: "i'm not surprised tht there might be a 'Chad'. is his middle name Dillon? lol"

Hey, sure, why not. I'm bored and feel like making a character, maybe I'll actually use her this time -.-
Name: Alexandria Grey
Age: 17
Gender: female
Personality:
Alexandria likes to be called Alex for short. She is, at times, overly independent. She doesn't exactly like dealing with her problems, let alone her feelings, and so she puts her fear of facing her own problems into her work where she attempts to solve the problems of others.
Emotional can be a spot on description for her, especially when it comes to things like friends or if she is forced to face any sort of past romance or present emotional attachment to someone.
She's a strong woman, however, and keeps her emotional and physical pain bottled up inside. She can be snarky and sarcastic on top of this to prove to herself that she can take care of herself, alone, with no help from any other people.
Alex can also be overly competitive when it comes to work and also to proving herself. She's self conscious, mostly about her appearance or the way she has to act due to the god-awful social contract, but also outgoing. She can have strong feminist views at times, and won't hesitate a moment to let her opinion be known. She likes to be in charge of things, but sometimes her leadership skills either fail her or give her too much control, and she needs to be talked down from her power high.
Appearance: Visual Aide [[Fixed]]
Alex is average height, about 5'5, maybe 5'6. She has long black waves of hair that tumble over her shoulders and fall down her back, to about her shoulder blades, but she hates wearing it down and is usually tied up in a ponytail, with only a brush of side bangs that are swept behind her ear most of the time, or pinned out of her eyes so that she can see. Her eyes are a greenish color, the color of the ocean when you look down over the side of the boat; they have that watery tint to them. She is far from that usual 'girly-girl' attire, fine in a pair of jeans and a tee-shirt or plain tank, rather than a skirt or tiny shorts and a halter top like some girls.
Crush:
Alex really doesn’t have a crush, and though she really wants secretly to be able to trust someone again, being alone leaves her with a depressed feeling.

wrote her up awhile back, she's saved to a file xD I didn't just make it now.

Hilarious how his name is Peter but the suit says Jesse! :D

Dx nooo! Ugh it worked the other day ): -headdesk-
I'll get another..

..I thought it looked kinda pretty.. It's really only for how her hair is supposed to be.

I liked her black hair better, it was cute ^_^

It does, I'm just glad she got rid of her straight bangs

Name: J.T.
Age: 17
Gender: M
Personality: He fits in with the popular crowd but he can also be a down to earth guy.
Appearance: http://www.google.com/imgres?imgurl=h...
Grade: 12th
Crush: tba
Other: Hes the new kid who came from the projects. His dad left when he was really young and he has a passion for Baseball and Basketball. He immediately fit in with the popular crowd on his first day of school. He is also the class clown.

reply | flag *
message 44: by [deleted user] (last edited Oct 20, 2010 11:45AM) (new)
Sep 16, 2010 01:04PM
Name: Chad Braxton
Age: 17
Gender: Male
Personality: He's always willing to help, even though if someone merely glanced at him, they'd think he was a world class jerk.
Appearance: http://images2.fanpop.com/image/photo...
Grade: 12th
Crush: Jenna
Other: He's not new, he's been there since 10th grade, but he was quiet before this year, so no very many noticed him. He has a dog he named Peanuts, because his dad died when he was seven during an earthquake, and his father would always read him the Peanuts (Charlie Brown) comics in the newspaper every night before Chad went to bed. Chad was close to his father, and he would do anything to get to talk to him one last time. He also plays the piano, because his dad taught him every song that was in all of the Charlie Brown movies and whatnot. So, as said before, he really misses his dad.

Name: Tasuke
Age: 17
Gender: M
Personality: usually nice, but gets angry really quickly when someone makes him....
Appearance: http://images.fanpop.com/images/image... Me Gusta
Grade: 12th
Crush: None right now
Other: TRANSFER STUDENT FROM JAPAN!!!... He's new!!! yay!!! His parents are still in Japan and he is living with some random family... YAY!!!

((Can I join??))
Name: Bell Oliver
Age: 16
Gender: Female
Personality: Outgoing and always tryes to have a smile on her face, she loves the outdoors and loves to make friends
Appearance: http://www.scenegirl.cz/wp-content/up...
Grade: 10
Crush:
Other: Her brother is Daniel

Name: Daniel Oliver
Age: 17
Gender: Male
Personality: bad boy whi is very into sports even though he tries to be smart he always gets distracted easily.
Appearance: http://www.hair-styles.org/mens-hairs...
Grade: 11
Crush:
Other: Sister is Bell

Name: Gregory Wilson
Age: 19
Gender: Male
Personality: Gregory or 'Greg' for short is a brilliant man. He's had a rough past with his parents, and it's left him anti social and cold. Brilliance is not something he lacks. On the contrary, he has an immense ammount of said knowledge. He is constantly craving puzzles. If you're looking for a relationship, though, look elsewhere. He is only interested in women who have brains and integrity as well as beauty. (Hey, he never said he was nice.) Also, he is an athiest, not much faith, and loves to party hard with the guys. A bit of a slacker.
Appearance: 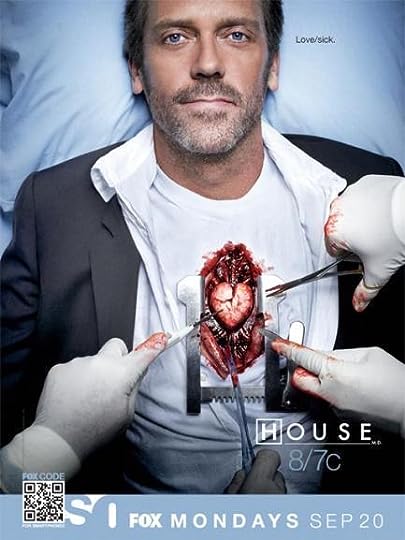 So, as per usual, Hugh Laurie is my play-by for my character. I think using 'Gregory House' would screw me over though, so his name just happens to be Gregory Wilson. Maybe some peoe will get that joke.
Anyways.
Gregory is very tall and lean and muscular. He has the physique of an athlete, and toned muscles of one too. His features are well defines, and his jaw is stubbly at times. He has georgeous blue eyes. If you haven't figured it out, he isn't 40-something like mr. Laurie is in the photo above, so use your imagination
Crush: meh
Other: studying to be a diagnostician, will be graduating and going to Johns Hopkins Medical School this year.