Mod
Name:
Age:
Gender:
Appearance:
Why you are there:
Personality:
Crush:
Other: 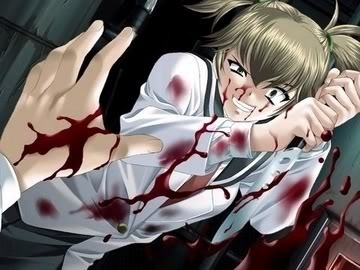 Personality:Mean,Distructive, and otehr mean stuff hahaha
Reason there: She kills people for a living
Crimes commited:Has killed family and innocent people for no reason at all
Other:is handy with a knife 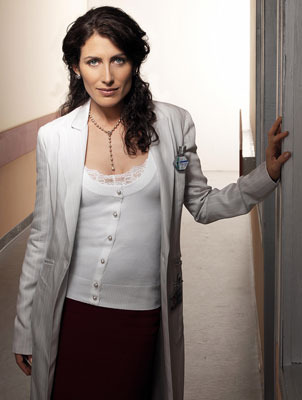 Why you are there: doctor
Personality: motherly, trusting, friendly, can become adgitated easily, sometimes gets attatched to patients
Crush: open
Other: 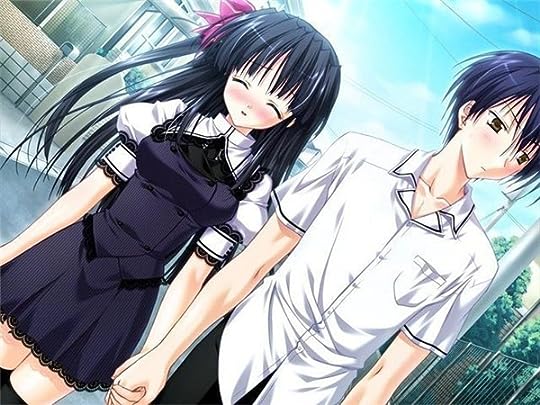 Why you are there: he hears voicess! which made him kill his own fatherr
Personality: unstable
Crush: open/none
Other: 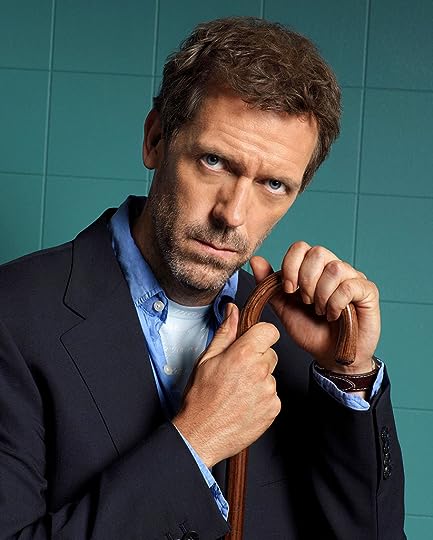 Why you are there: head physician
Personality: snarky, sarcastic, ect.
Crush: open
Other:

Mod
HUDDY!!!!Oh i didnt know you used CUDDY TOO :D

xD yes i did, but im editing her age hehe..

reply | flag *
message 11: by [deleted user] (new)
Aug 24, 2010 12:02PM
Name: Sky
Age: 17
Gender: F
Appearance: Tall, brown haired, no eyelashes but thick eyebrows, quite pretty apart from the scars up and down her face and body. She cut herself.
Why you are there: She is very persistent that fairys and spirits come and talk to her.
Personality: TBRP
Crush: Dom?
Other: 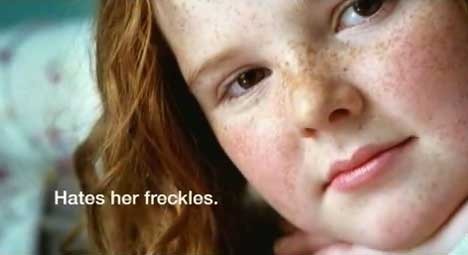 kay so i got this awesome idea because ive been playing zelda too much and if i was stuck in an asylum, I would want to be stuck like him!! 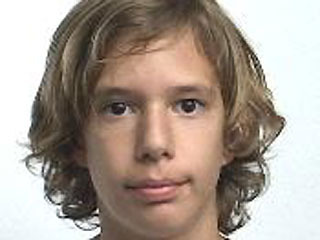 Why you are there: he has this mental thingy where he got trapped in a video game. He's convinced that around every corner a monster is going to come out. He thinks he's Link from The Legend of Zelda and hears Navi the fairy talk to him in his head
Personality: detatched
Crush: detatched
Other:

Name: J (it's not her real name just the only sound you can get out of her when you ask for it)
Age: 16
Gender: F
Appearance: Long black hair with a streak of white.
Why you are there: She has problems with interacting with people. If she's alone she can see everything the way it is but when she starts talking to people she has weird delisions
Personality: friendly (until she goes whacky on you)
Other:

Name: Zeek
Age: 17
Gender: M
Appearance: http://m537.photobucket.com/image/ani...
Why you are there: he's extremely bypoler (sp) and he's more then slightly crazy and he'll kill if the voices in his head tell him to :P
Personality: kind, sarcastic, distant, creative, giant mood swings, and protective of his things
Crush: open i guess
Other: has had years of karate training and can figure out the use of any weopan almost imerdiotly he's quick to find a flaw in a place and escape

I cant see the pic.

The photo is private.

okay there did that do it?

now to figure out how to get into the rp ... hmmm