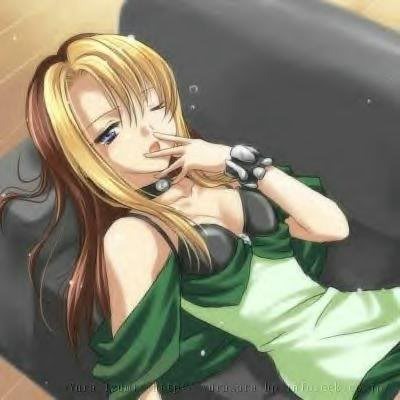 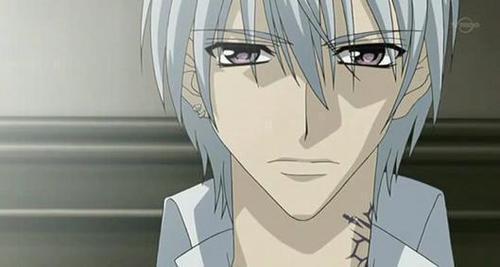 Personality: layed back
Crush: Alexandria
Mate: needs one
Other: has a human sister and a vampire brother 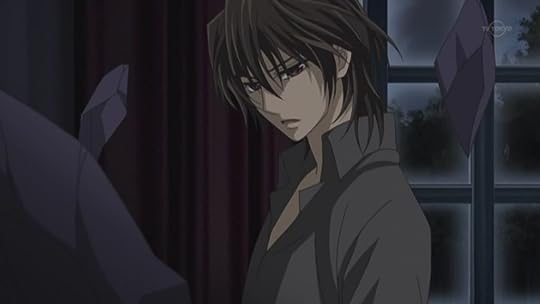 Personality: he stays away from people he is the kid your parents dont want you to hang out with
Crush: needs one
Mate: needs one
Other: Has a human sister and a vampire brother 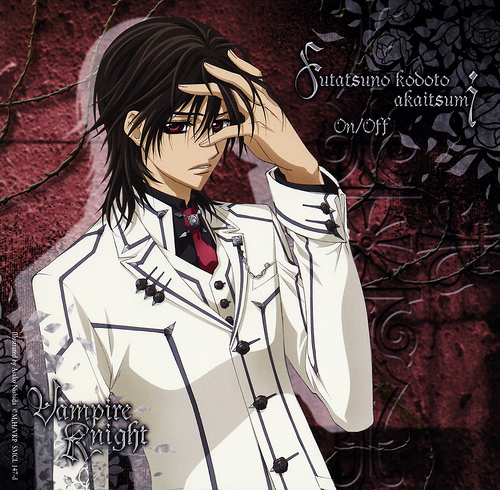 (compleately forgot about this rp, getting pics)

Sure if you like ^_^
Alex is a bit, erm, rough around the edges, just warning you x3
but yep yep if you like 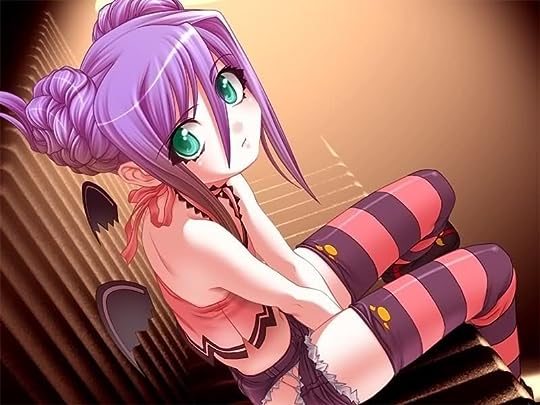 Other: She dropped out of school and ran away from a foster care home, is living place to place, picking up small jobs here and there

Name: Lisa 'Lise' Hughes
Age: 21
Gender: female
Vamp/Hum: human
Appearance: Like this... ...But with this type of hair - but black >.<
Personality: smart, sarcastic, not easily taken advantage up, close with her friends
Crush: open
Other: med-student

Name: Alaric Wolfe
Age: 27
Gender: male
Vamp/Hum: human
Appearance: Something Like This Blonde One
Alaric is - on first impression - slightly intimidating. He's tall with deep, accusing blue eyes. One of them is scarred around it. His hair is light blonde, and - though he looks thin - he actually posesses alot of power. Once you get past his scarred face and body (he has another long scar from his right hip to right calf) you might even call him harmless. And harmless he was, once, before everything fell apart.
Personality: the man was once sunny, but is now just a cold, angry shell of a person. His fiancee was killed by a vampire, and he was attacked and nearly turned into one while he was fighting to save her life. He still has the scars to prove it. Early on in life, Alaric was in the military, until his troops were attacked by a band of the vamps, which then turned him even more to killing them.
Crush: None.
Other: Yes indeed folks, I've just made our first vampire hunter. 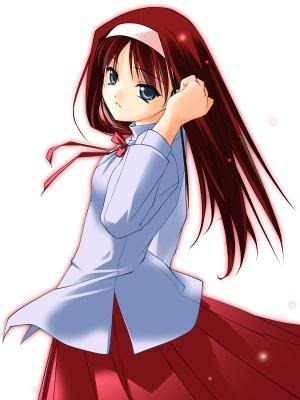 Personality: Quite,shy,nice,caring
Crush:
Mate:
Other: Has 2 brothers. She just got turned.( Her brothers don't know thaat she's a vamp.) 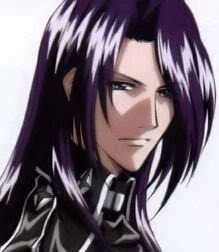 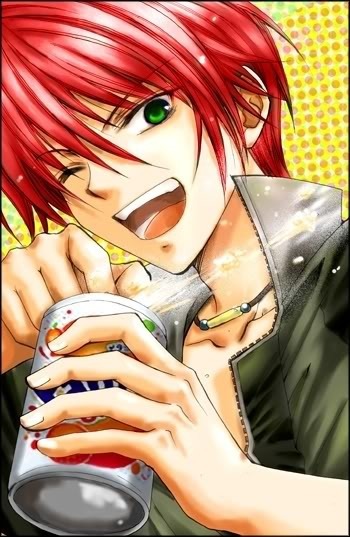 Personality: Funny, caring, gets on his brothers nerves a lot.
Crush:
Other: has a sister and brother.

do i need to make any crushes for them 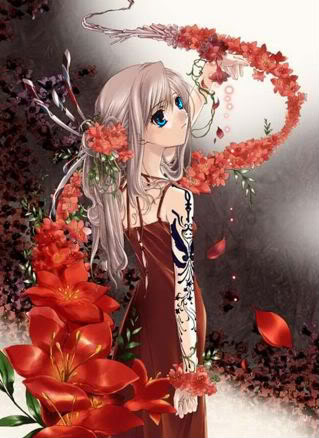 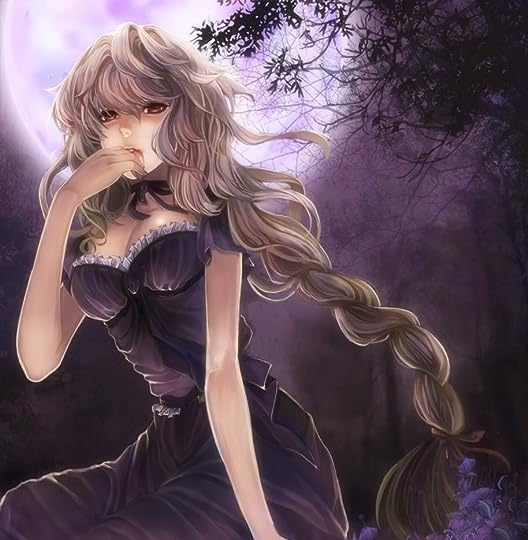 personality: Is very shy and doesn't like to be in public area's because she is scared she will attack someone. Loves to read and write.
crush: OPEN!
mate:
other: Was turned in 1897 by one of her maids who wanted revenge on her family.

Personality: usually kind, somewhat flirtatious but not much, secretive.
Crush: :)
Mate: none
Other: has a brother 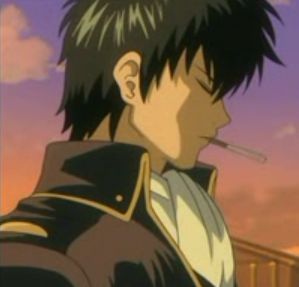 Personality: cold, quiet, solitary
Crush: open... but i kinda want to do a human one for him
Mate: none

you want me to make the human

you don't have to, i mean others can make charries if they want, im not giving him a soulbound crush just yet, i dont like agreeing to crushes before the rp. 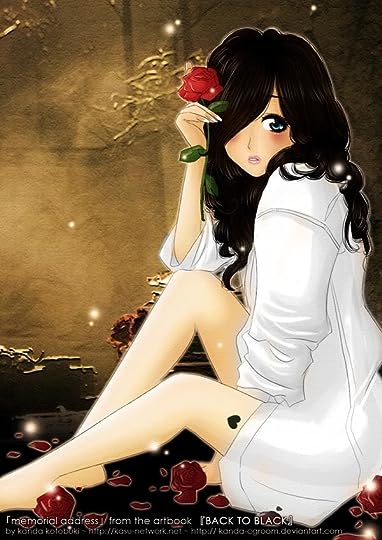 Personality: sweet and cute and very shy
Crush: none
Mate: none
Other: is going to live with nina