Warriors Of The Elements discussion

kin: Greencloud (mother)
mate: nada
crush: nada
other: He is a great hunter

name: Greencloud
gender: Female
rank: Deputy (she had cloudpaw before she became dep!)
Clan: MistClan
description: She is a beautiful black she-cat and she like her son has beautiful emerald green eyes.

kin: Cloudpaw (son)
mate: Whitefire (dead)
crush: Deathbite
other: She wants a new mate but now that she is dep. she cannot have kits. 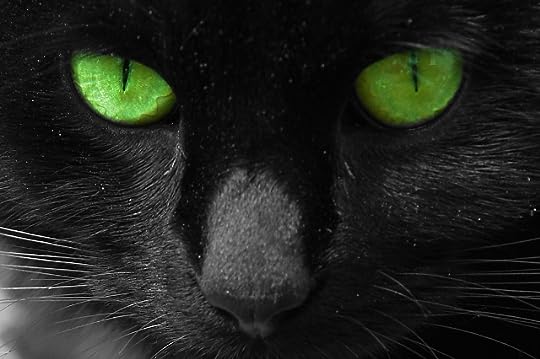 PA:He is very mean and ruthless. he could care less if 1 million cat die at his feet. he is extremely good at fighting. he ambitious but not for power and is loyal to his clan.
History: Deathbite was born a clan cat and was the runt of the litter. His father was mean and worked him harder than any cat should be worked. His mentor was even worse. She gave him most of the scars he has. He grew up to be mean and big. Since he was small he was picked on too until he snapped. He attacked and almost killed the other apprentice. He is a bomb waiting to be set off.
Kin:Dead
Crush:OPEN
Mate: u can try
other: Dont mess with him.

PA: Brightstream is a very sweet cat. She doesnt mind fighting but doesnt rele enjoy it. She is very shy too.

PA: He is a trouble causer and already has a short temper. He is fun loving and likes evil.

other: Deathbite is his idol.

Warriors Of The Elements