Personality: alittle evil,wants the best for her mate and son,loves her son and is mad that hakwing hates Windpaw.
Eyes: pale with a scar.
Skill: Fighting
Crush/Mate: Hawkwing
Kin: Windpaw,Rosekit
Other: 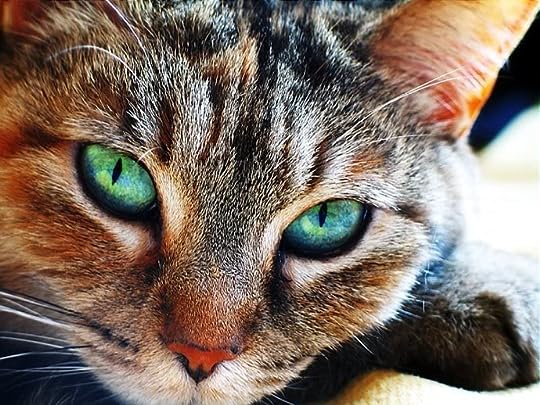 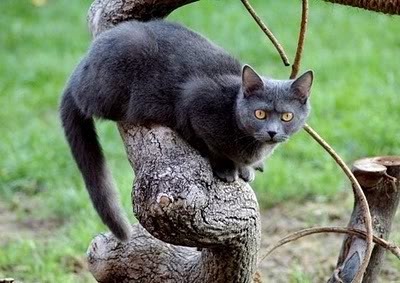 Name: Jaggedkit
Gander: tom
Clan: Shadow
Rank: kit
Skill: tba
Pelt: Right in pic above
Personality: sweet, bold, loving, friendly, wan'ts to be JUST like Servalpaw
mate: none
Crush: none; thinks she-cats are gross just like Servalpaw (I told you he is the same! ^^))
Other: BFF's with Servalpaw

Mod
Name: Oakfeather
gender: she-cat
Age: 70 moons
Rank: elder
Appearance: a rather messy-pelted yellow she-cat. amber eyes.
Personality: TBD
kin: none living
Mate/crush: too old
Other: trained at one time to be a medicine cat, then decided she wanted to be a warrior. she was six moons older thasn the other apprentices when they started.

Name: Smokefoot
Gender: Tom
Rank: New warrior
Looks: Grey tabby with blue eyes that have green flecks
Personality: Determined to impress his father, Selfless; Always does or becomes what others want him to be and never thinks about what he wants, when he's not around his father he's relaxed, upbeat, mischevious, charming.
Skill: Quick-thinker
Crush/Mate: Open
Kin: Blazingheart, Sparrow-wing (Parents), Silvertongue (Sister), Hawkflight, Falconpaw (Half-bro's), Shadowfang, Ravenheart (Half-sis')
Other: Doesn't know he has any half-siblings.

Leafstorm can be her mom if you want.

Flamingfeather is now Flamingstar due to the deletion of Ravenstar and all her subsequent posts of the leader.

Ravenstar had three kits before she was 'removed'

Albinokit and Mahoganykit are mine. Ask for the third one.

what if Flamingstar picked out a cat to be deputy?

Mod
sure. and windpaw can just go ahead and be upgraded to full med cat; just pretend he was the med cat all along-lavendercloud's RPer is inactive here.

Mod
and ari is the only active person who can make a cat for deputy anyway-Jasmine is inactive here (although i can send her a message) and you have med cat.