Alright, here it is. c: So, the idea is an Angel is sent to protect a Human... I'll get to work on my character!

Sorry I didn't save this roleplay for some reason... glad you're still around! I'll get to work on my character!

Jasmine ~Classy Jazz~ wrote: "Sorry I didn't save this roleplay for some reason... glad you're still around! I'll get to work on my character!"

Complexion: Light colored skin, almost pale, but not really (basically a bit tanner than in the picture)
Hair Color: Dark, almost black.
Hair Length: A little past the shoulders.
Hair Style: Sort of wavy hair, usually tied back in a ponytail, a bun or messy bun, or let out.
Eye Color:
http://www.irishcelticjewels.com/celt...
Body Type: Athletic medium build, but not exactly muscular, though she has a bit of muscle which she built up a little after the operation, slight curves at the hips.
Height: 5’7’’
Weight: 147 lbs
Blood Type: AB Negative
Markings/ Imperfections: Her left hand is mechanical, as well as her left leg, and partially her left torso. Aside from her robotic body parts, her human arm has a few small scars along her shoulder, front and back, a particularly noticeable scar along her elbow and forearm, and several small scars scattered on her leg and foot. 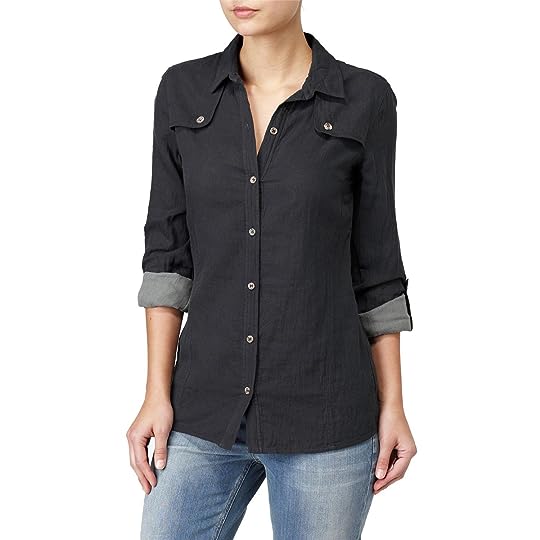 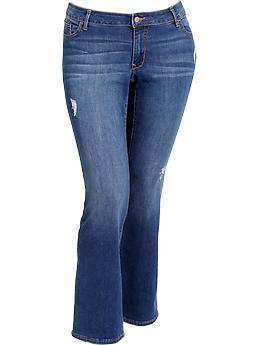 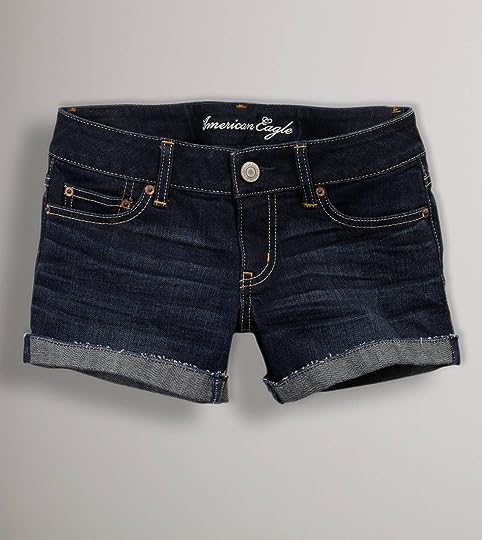 Personality
Alex can be responsible, patient, ambitious, humble, resourceful and loyal, but she can also be, dictatorial, distrusting, and unimaginative. She might seem melancholy and stern, but that’s because she lives by self-discipline and responsibility. She evaluates everything and doesn’t take daring chances without weighing the advantages and disadvantages first. It is the serious drive and structured way of life that she feels safe with. Alex likes to do everything herself. This way, there is no worry about something not finished or not done properly. It is all about control of her surroundings and her daily life. According to her, there is only a right way and a wrong way to do things and this idea makes her closed minded, stubborn and reluctant to agree with others.

Every step she takes, every move she makes is always based off of logic, and her way of thinking. With emotions out of the picture, she does things how she thinks they need to be done, regardless of whether they are moral, or immoral. She has no sense of wrong or right; simply a sense of what is logical, and what is illogical. Her actions can sometimes lead to many believing she is cruel, when in reality, she is simply doing what makes the most sense. She can seem distant, and cold, but that is something that is out of her control, since she is unable to understand how this might deeply hurt or conflict with someone around her. The only bright side is that she still has a sense of humor, and is willing to sacrifice her logical way of thinking to have some fun every now and then.

Hobbies: Reading, cooking, jogging.
Skills: Is a great chef and currently works as the cook at a small restaurant.

History
Born in Lawrence, Kansas, growing up she always dreamed of being a famous cook, and has always had a knack for cooking various things, as well as writing her own cookbooks. She met a great guy her senior year of high school, and half way through college, they were engaged. She finished college with her culinary degree, and was about to pursue her career. But that all went downhill when her husband grew worse and worse, and began beating her. Before, she was a kind, bubbly, elusive, and a little shy. She usually kept to herself most of the time. But after the domestic violence, and nearly dying from it, she’s changed quite a lot. She still has her sense of humor, and knows when and when not to have fun. But she’s been scarred, not only physically, but mentally. She became almost exactly like any other robot, the only difference being that she still has a basic concept of feelings, she understands what emotions are. She simply refuses to feel them.

Family: Was a single child, and adopted. Her adopted parents died in a tragic accident while she was in the hospital. She knows of no other relatives.

Jasmine ~Classy Jazz~ wrote: "Sorry need to update it I'll find a new picuture for her but this is a character I used a while back and the rp died"

Sounds good. I hope I don't have to have such a detailed app. I hate writing apps. LOL

Okay I fixed it! just click on the links instead!

Jasmine ~Classy Jazz~ wrote: "Okay I fixed it! just click on the links instead!"

Thank you! So where would you like to start?

Jasmine ~Classy Jazz~ wrote: "Thank you! So where would you like to start?"

I'm honestly good with anything. :)

Do you have your Character ready?

Jasmine ~Classy Jazz~ wrote: "Do you have your Character ready?"

I've been having an issue writing an app for him. I told you I hate apps. LOL

OH okay well would you like to just start and then I'll put my post up? or do you want me to set it all up? It's all up to you dude!

Jasmine ~Classy Jazz~ wrote: "OH okay well would you like to just start and then I'll put my post up? or do you want me to set it all up? It's all up to you dude!"

If you can set it up, that would be awesome. :)

It was a cool summers day, one of the first, in Lawrence Kansas. Alexandra, after so many travels through the world, was back in her home town. And it had changed so much. What was once a small town had turned into a small city, much like Wichita, except now Wichita seemed much closer than before.... the whole world seemed closer, save for the Middle East. It seemed problems always arises from that side of the world, no matter how much Japan tried to help. The year is 2764. And things are getting crazy. The Future arrived too fast, and was gone just as soon as it left. There was so much war and fighting, it was remarkable Alexandra's poor body survived. She would never tell her true age to anyone, but she was old enough to know how to get around. That was all that mattered. Besides, most mistook her for a robot anyways, so no one really noticed when she set up a small coffee shop in the middle of nowhere, the only place left for her. Right on the outskirts of the large glass city was her Coffee Shop, named "Excalibur," And named rightly so. Her Coffee was strong, and not meant for the faint of heart. She supposed that was why she was so poor actually. In any case, she had developed some regulars in the area, and that was all she cared about now. Mechanically, she was in tip top shape, as usual; her insides matched her outsides almost perfectly now; a mechanical heart to go with mechanical lungs. But most of her other organs had managed to be salvaged.... barely. The Greatest War (aka World War Four) was no joke; neither was the Galaxy's War, the most recent one to date. The earth was so much more than just a hot spot for aliens, and other creatures alike now; the entire Milky Way was a habitat, drawing in more and more Aliens each day. She always had to be ready. With that being said, a large noodle like creature walked in, looking to be from a completely different Galaxy, but she soon determined that it was just Daniel, an alien dumped on Earth and forced to live on his own. "Hello Dan," she sighed, happy to see a familiar face... if you could call her emotion right now to be happy. She hardly felt anything for anyone now a days, but she had a special place in her heart for Dan, the Kilarticus. His noodle like body was almost human and so unique It was heart breaking to see him cast out of the city like he was, as was his people. Dan just smiled. "Hello Alex," his voice garbled, like an interrupted transmission. "I'll take one espresso shot... the usual!" Alex just smiled and nodded, ringing it up.

Sorry, I've just been extremely busy. I think I'm going to step back from this, at least for the unforeseeable future.

((Okay just let me know when you want to continue! ))