So, were you wanting original characters or ones from the series?

No, I'm fine with either xD. So, girl or boy? Or the question is doubles or not?

Haha, yeah it is. So, you would be fine with that both of us having a guy and a girl? And are we going to make simple or complex profiles?

Since it is a one on one, with just the two of us, I think we can save ourselves the effort of making long character profiles. Let's just do: Name, Age, Gender, Godly Parent, and Appearance 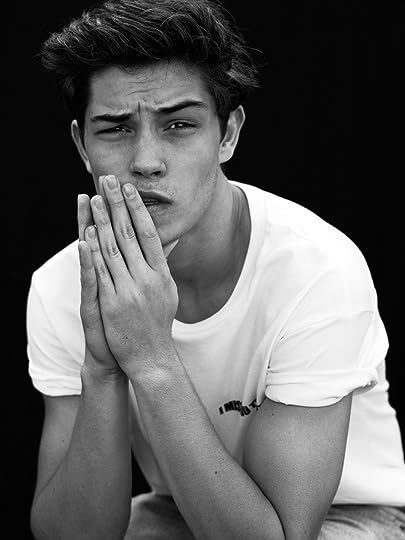 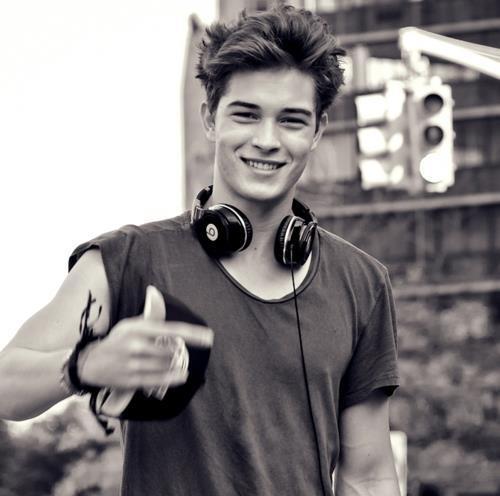 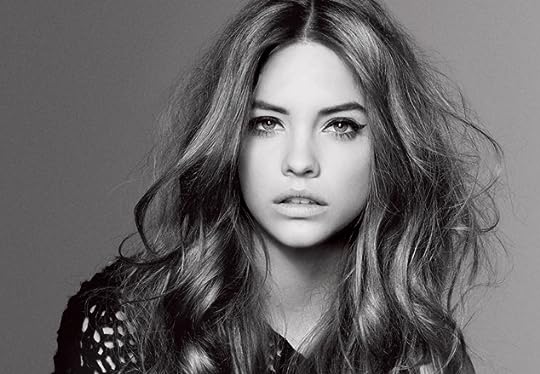 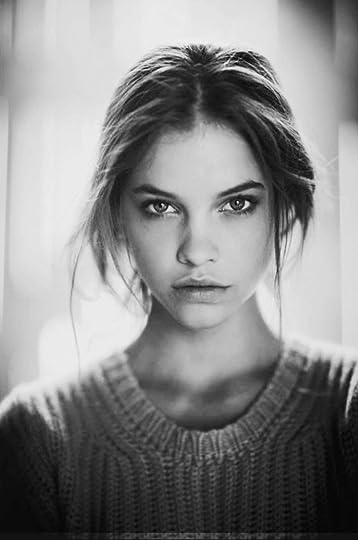 OH my god, I'm in love with his face *drools* They all look perfect!

I think we are good now :D Would you mind posting first so I know how much exactly you want to write?

Sounds good to me! Just maybe a shorter paragraph for each character in one post

Here, I'll just do this: I'll respond for Elliot with Iris and then start up Zaine in the same post, but separated. And yeah! Your idea sounds great! Just lead the way with it and I'll help with the details of it.

Hmm...let's do it with Zaine and Isadora. I think it would be interesting...but then Iris and Elliot have great potential for trouble too, I'm assuming. Gah, I don't know...you pick!

That considerable day had not started off very well for Iris. It appeared to her that from the moment that she had awoken that very morning, things had already gone awry for her. When she had gotten out of her cabin and to the camp stalls, she had immediately gone to take a shower. While she had been under the heated water, some idiot decided to steal her clothes hanging just outside of her stall. It was known that she wasn't particularly well liked, but this was just crpssing a boundary for her. After humiliating herself getting back to her cabin, she had run into another obstacle on her way to the Mess Hall for breakfast. Notning had really happen per say, but it had irritated her to such a length. Those douchey Ares kids had a place of real hatred in her heart. Presently, Iris gloomed as she passed by the forge, hearing the loud clanks of metal smashing against metal and the small voices from inside.

His weapon swung swiftly from his right side to defend his left when another sword pressed an attack. Thankfully, his speed and force were equivalent in talent, therefore did well in a battle or a spar. The attack had been quickly followed by another, this one charging at his top half. It was an easier move to block. Zaine had been quickly assured of his win after that move, taking the opportunity to slide his blade against the others and dropping the opposite sword into his hand. "Man, Zaine! How do you do that?" The younger Hermes child asked with a toothy grin. His expression filled with amazement as he held his hand out for his sword. "With practice. Don't worry buddy. One day, Theo, you'll be one of the best swordsmen Camp Half-Blood has ever seen!" Zaine chuckled, grinning down at the kid and ruffling his hair in a teasing manner. "Now go find someone equal on your level to spar with and get better before challenging me again." He joked, sending Dylan off to spar with one of his friends his age.

((Oof...hey, are you sure you want to do doubles? I'm feeling lazy about it haha xD))

I think we should start with one now and get actively into before adding the other. Since we already have started woth Elliot and Iris, we can continue with them?

Alright, great! I'm getting off now because it is getting late, but I'll reply after school.

She had the plan of turning to Camp Half-Blood's weaponry. While she found that most people at camp thought of her as some evil little prick, she could submit to herself that she wasn't actually far from their assumptions. Her actions and words spoke louder to everyone about what she was capable of doing as well as the horrid history she had in the past. It was a surprise to her that Chiron had even allowed her to stay at the camp like this when she was as easily a danger here as she was outside of this camp. But, because she had a certain element of danger associated with her as well as the easy actions she could do while she trained with her specified talents and abilities.Being a daughter of Hades was never easy for anyone, but she did encourage the bad reputation with her own actions. After all, no one here really liked a killer. Iris had been making her way past the forgery when a large obstacle blocked her path, pushing her down on the grass with a weight on top of her. She released a small sound of surprise as she pushing her hands angrily at whoever had fallen on top of her. "Get off!" She sneered, slapping away the offered hand of help. "Watch where you're going." Her eyes glared at him as she pulled herself up on unsteady legs.

((Haha, I'm trying to figure out some terrible back story for her that would have the entire camp despise/hate/fear her.))

She brushed her arms off, finding that bits of dirt had stuck to her elbows. A scowl pressed on her lips as she noticed that despite her having showered early that morning and finding a fresh pair of clothes for the first time in while, she was still destined to be dirty. Iris rubbed roughly at her skin, causing slight irritation in the area from her harshness. She batted at her shorts, brushing off any other remnants of dirt. "I'm pretty familiar with pain as well...meaning, I won't hesitate to cause it for you if you ever do that again." She hissed, pushing past the boy with no hesitation. She wasn't the most particular happiest person around, which inevitable caused her to be rude and abrasive towards under, especially the naive and innocent people around. It just happened that Elliot had entered her wave of anger and had crashed under.

She had a thing for making things into a mess. She found that it was part of her normal behavior to ruin the small things around her. Perhaps it wasn't the most clever way to get through life, but it was the way that she did it and that was all that mattered. People generally just didn't understand her. To understand her, one needed to know that sporadic behavior wasn't strange and wasn't some excuse to patronize her. She was proud of her stance and she wasn't going to allow some demeaning manners of fellow campers bring her down. "Feisty pants?" She raised her eyebrows in disbelief. Her lips twitched, unsure of whether to turn down in a deep frown or to twist upwards into an amused half grin. He continued to introducing himself to her for some odd reason. He didn't seem to know who she was, so she would have no trouble and all amusement in allowing him the opportunity to introduce herself to him. "Iris Webbs, daughter of Hades. If you would, please, step aside and then we can both be on our way." She flinched slightly at the polite tone she was using.

Her scowl widened as he had decided to remain a bothersome nuisance at this point. She wasn't accustomed to having people being consistent. This guy was obviously trying to have conversation with her and it bit her. She didn't understand why he was still speaking. "Yes, but it might be me who has the rashes. I wouldn't want you to contaminate your hands when they could stay perfectly well away from me." Iris held her hand out to stop him, instead of to shake his hand. His intentions seemed to be all good and well, but he was wasting them on the likes of her. Why not go interrupt some other camper who might actually give him the time of day he wanted? She was definitely not the one to be around, especially now. "So, I suggest you put that hand down, turn around, and leave me alone." She smiled falsely at him, using her condescending tone to hopefully draw him away from her.