Mod
If you need help with coming up with a character's powers, faceclaim, etc...anyone from the group can assist.
No one can make a character for someone else to use that is not allowed. 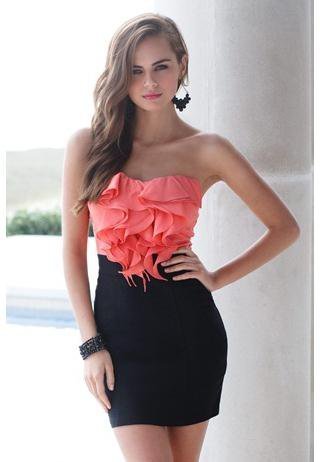 Anyone know who this is? I know she's a body central model I just can't figure out who.

Mod
Anyone out there?

Mod
Anyone have thoughts?

I found this for anyone who needs it :3 http://darkforcesmush.wikia.com/wiki/...

Those are my favorites, they're in no order at all.

Mod
anyone else have thoughts. I am considering to go with the one most voted.

Mod
Okay now of these few:

Pick no more than two. I really am stuck here guys and need a lot of help on this to find out who should play as Salem Devereux...PLEASE!!!! 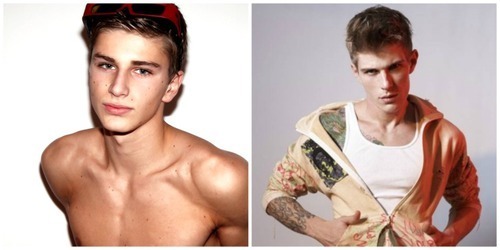 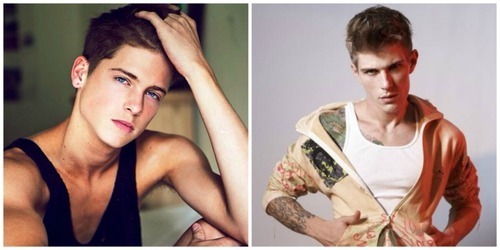 Spoilers have picture comparisons of Damien and possible Salem's.

I need help finding a faceclaim for one of my characters. I want a girl with dark, almost black hair and dark eyes. She'd be curvy and pretty. And either tan or porcelain.
Any ideas?

I can't find out who this is and it's bugging me:
(view spoiler)[ 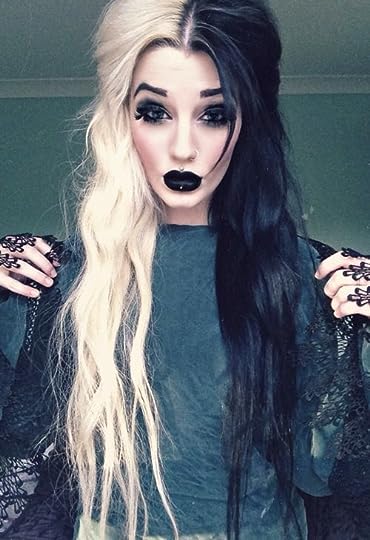 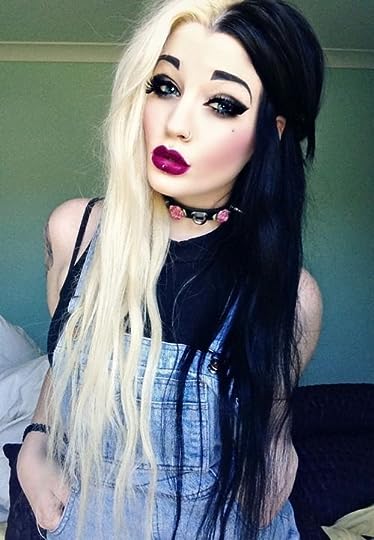 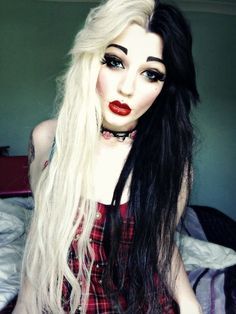 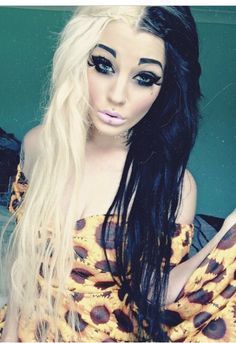 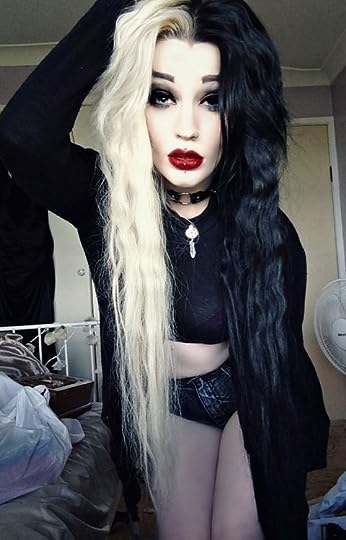 Oh you're my new hero! Thanks!

I think I'm going to go with Victoria Campbell, just because there's more pictures of her xD
Thank you so much to both of you!!

Okay, so Desdemona is almost done; I just need her history. Sadly, I am a bit stuck.
See, she's supposed to be particularly vengeful and harboring hatred for the coven, because somewhere along the way, it got her family killed. I was thinking that one of the mortal guardians or perhaps even a witch guardian, had squealed about her family for some reason, and hunters found them. She'd subsequently blame the coven as a whole, since the mortal/witch guardian had been given the position by the coven.

Does that seem plausible?

The first was that he'd be a familiar. I'm not sure what his disgrace would have been, but if he should be a familiar, he'd most likely end up as a cat or bird of some kind. Still makes mistakes, constantly really, and suffering from terrible anxiety and feelings of inferiority.

The second was that he'd be a hunter that no one really thinks is cut out for the job. But, he'd be perfectly capable, if not one of the best, at doing what he does. He'd perhaps even be a little unstable. Hunting would likely have been in his blood, carried down through his family. And his cover would likely be a performing artist, a concert violinist.

The first was that he'd be a familiar. I'm not sure what his disgrace would have been, but if he should be a familiar, he'd most likely end up as ..."

I like both, but since there are way less hunters I'd do that.

sucre'd fiend wrote: "Okay, so Desdemona is almost done; I just need her history. Sadly, I am a bit stuck.
See, she's supposed to be particularly vengeful and harboring hatred for the coven, because somewhere along the ..."

Makes sense to me at least.

Spoilers have picture comparisons of Damien and possible Salem's."

jacob; your take on Desdemona's history?

That's just what makes the most sense to me. :)

Mod
I like the idea for her history it could really work. I wish that everyone would stop with the revenge and crazy Witches though...I'd like to see some rather neutral characters. That's just me being honest. My next charrie after Salem will hold a secret past, but as far as the revenge goes he will be torn between two neutral sides. Raised by Wraiths, but joining the Coven he will not be able to kill Wraiths without some form of sympathy for them.

I had her revenge and such in the works since before most of the characters were started, but sure. My characters will be pretty neutral aside from hunters and such.

Mod
Np I was just making an outlandish statement. I'ms ure everyone's characters will be wonderful no matter their grounds in stane of evil and good.

It sounds really good though so I'm excited.

So for my supremely evil chick what about Aarika Wolf for her FC? I want a second opinion :)