You can also create your claimed character from here.

Personality: Venice is shy, though you would never guess with her dark clothing and died hair. You will see her with her headphones on 24/7 and most likely humming to tune under her breath. She trys to avoid people at all cost, whether that's hiding during lunch or climbing a tree and staying there for the whole day. If you get close to her, she will be bubbly, funny, and open about everything. Her flaws include her biting her nails, ignoring people talking to her, daydreaming, and not wanting to hurt anyone or get anyone in trouble.

History: Venice was born 2 months early, and for years on she was frail and sickly. She never went to school because of her never really being well enough, and through the years she developed anxiety of talking to anyone (especially guys because she only had a sister and her dad left when she was really young). At 11 she got her own laptop and began engaging with people online, she did a lot of chating in sites and playing video games with other kids, for her it was pretty great.
When she finally went to school when she was 13, she hated it. She felt like everyone was staring at her, she felt out of place, and so most of the time she was either skipping school or hiding in the bathroom listening to music. 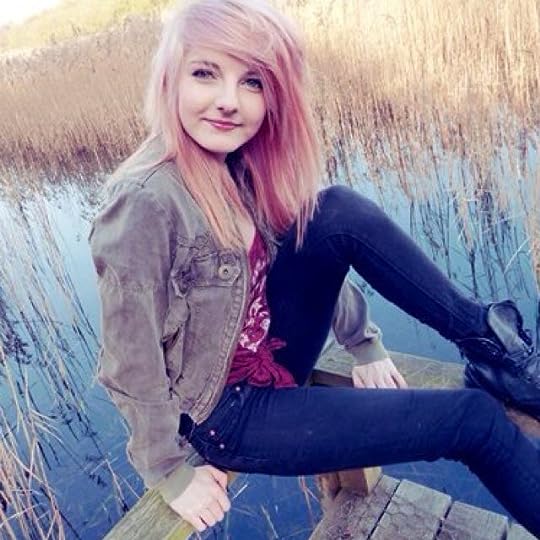 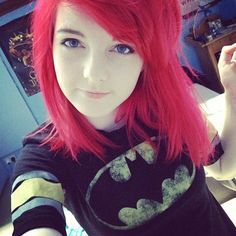 Weaknesses:
Anything adorable
blood (faints at the site of it)
heights

Personality: Zara is a demigod. She's fierce, competitive, and never shy. Zara usually starts a fight if someone insults her, and she never backs down from a challenge. She can be rude, but she is almost never ashamed of herself. Zara's pretty brave, and likes to explore. She hates to be bored, and is always looking for something new and exciting.

History: Zara grew up with her mother and sister, Zabana. Zabana's father is Ares, and she attended Hogwarts Camp. However, since Zabana recently turned 18, she lives in her own apartment. It always bothered Zara that Zab's father was Zara's grandfather. It disturbed her enough that she and Zab were never very close. Zara was also never very close to her mom, who worked as a librarian and as a clerk in a store, and rarely had time for her kids. Zara ran away from home a lot starting when she was 9 years old. She was restless, because she thought school was boring and she argued with Zab a lot. Zara's mother always found her though, since Zara never actually left their hometown. When Zara was 11, she received an invitation to Hogwarts Camp. She never really considered it until her mother finally forced her to go, at the age of 13. 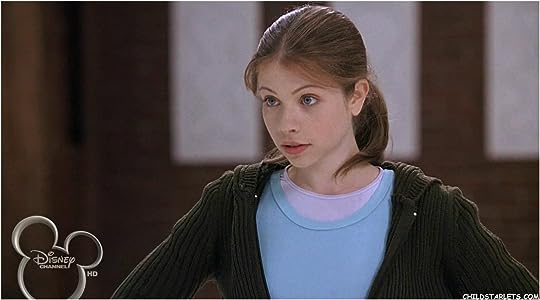 Weaknesses: Can be rude, she's overconfident.

Personality: Venice is shy, though you would never guess with her dark clothing and died hair. You will see her with her headphone..."

I have edited the template. Please edit it to match the new one.

Name: Lilith "Lily" Blanchard
House: Zeus
Age: 13
Personality: Lilith is very cut out for Zeus. She's pretty cruel, and lies A LOT. All she'll do is lie, even when there's absolutely no reason to lie. She sometimes says she's in other houses, or a goddess, or a hobo, etc. She's very cunning, and likes magic. She likes seeing people's expressions after they find out her lies, it's very funny to her.
History: Lilith was raised an orphan, so sometimes she's cruel because most of the other campers were raised happily with a family, so she likes treating them terribly so they can live with her cruelness. She was found alone in a forest by some news reporters, but they just took her picture and left with her thrown into a river. When she was 10, she found herself at Hogwarts Camp, so she went there. She was claimed by Demeter. She didn't really find her personality like her, though. Maybe because she grew up with nature? That mystery remains forever.
Godly Parent: Demeter
Appearance: 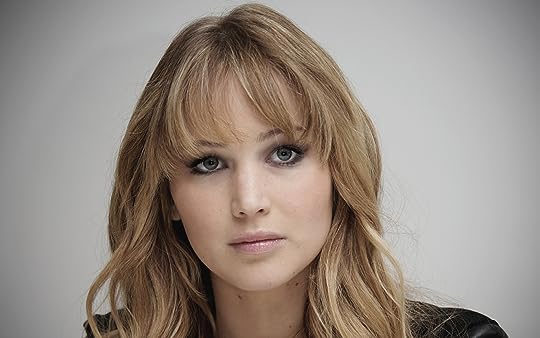 Face Claim: Jennifer Lawrence
Likes: Being cruel, lying, dark magic, getting what she wants
Dislikes: Most Poseidons, loyalty, cute things, fashion, happiness
Family:
Mother - Demeter
Father - Unknown
Weaknesses: Being happy, being nice, not lying
Hobbies: Lying, pretty much. Sometimes reading if she's bored, but an adventure book or something with a villain lead.

Name: Valkyrie Bright (pronounced: Val-cah-ree)
House: Poseidon
Age: 16
Personality: Valkyrie is a quaint, quiet and shy girl. Her goth look makes her appear intimidating when she's really just like any other girl. She just likes to wall herself up and keep everyone else out. She's also too humble and soft. She is kind and loving toward anyone who manages to make it past her walls.


History:
Valkyrie's parents attempted to murder her for a reason unknown to her. Her neighbours had heard her cried for mercy and called the authorities. Her parents were then arrested and Valkyrie was then given the option of going with a guardian or living by herself. She took the latter option. She thought she'd done something to upset her parents which was why they tried to kill her. This was the reason she didn't want a guardian. She didn't want to be a burden or bring grief to anyone else. She ran away by herself and bumped into a satyr, who had then brought her to the Hogwarts Camp of Halfblooded and Wizardry. She walled herself up in her own little world and let no one in. 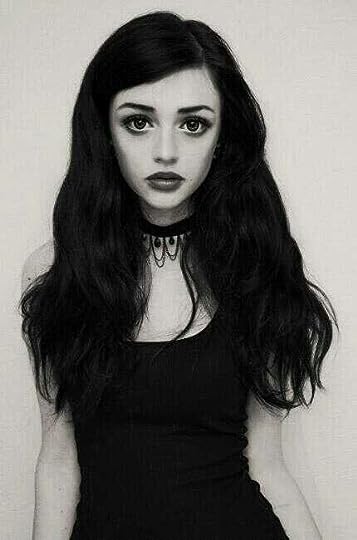 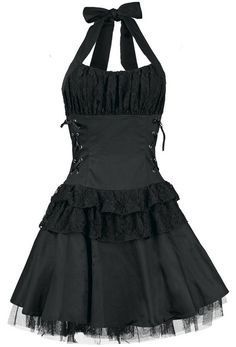 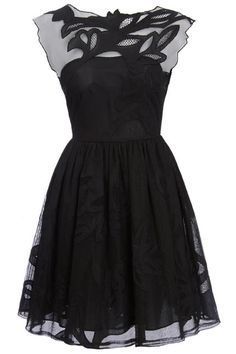 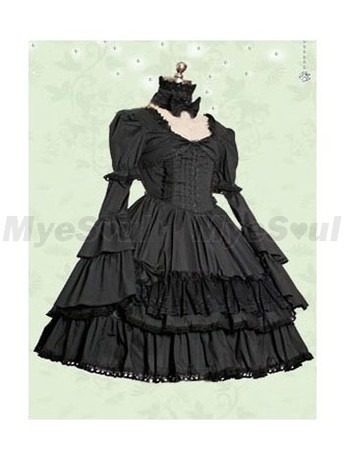 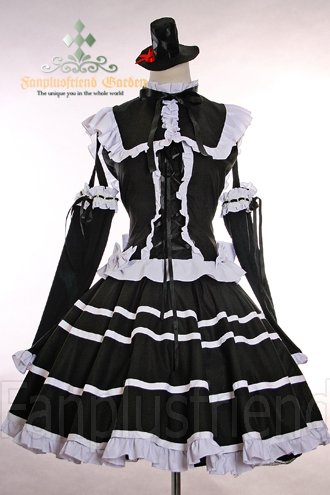 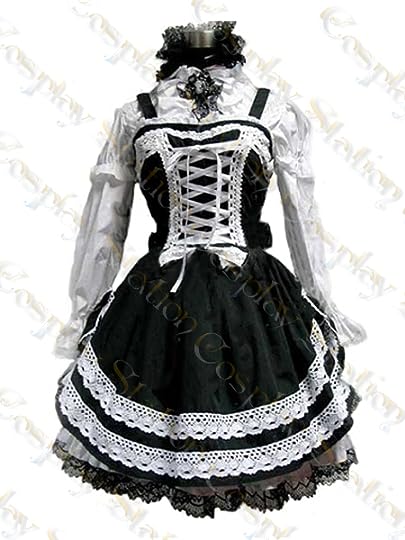 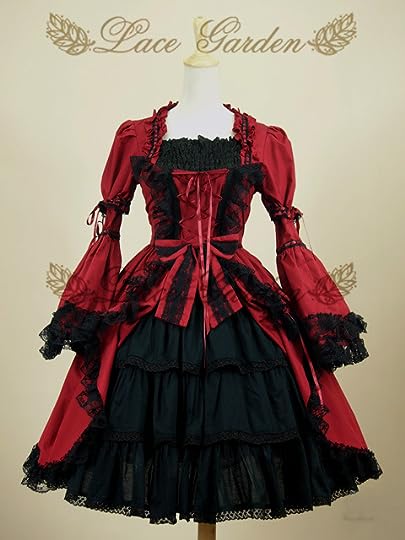 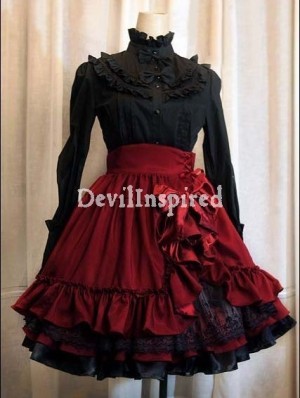 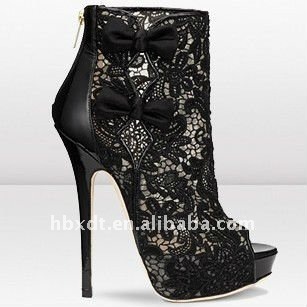 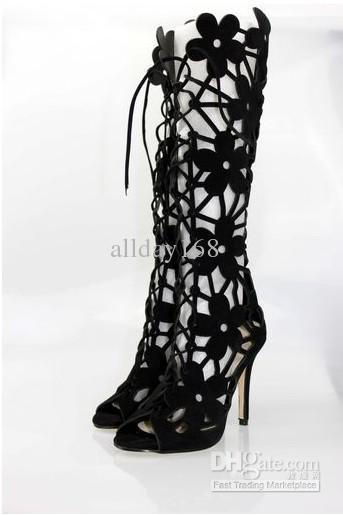 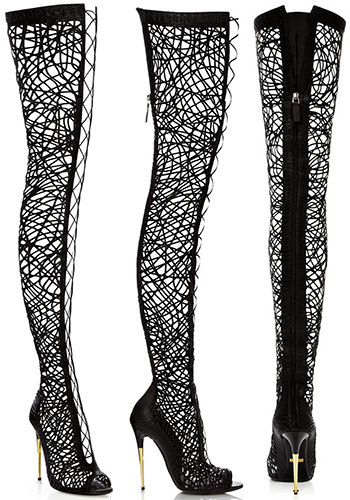 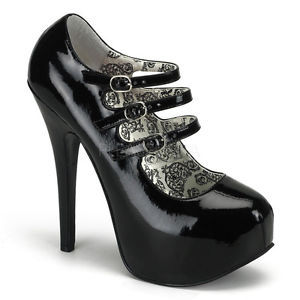 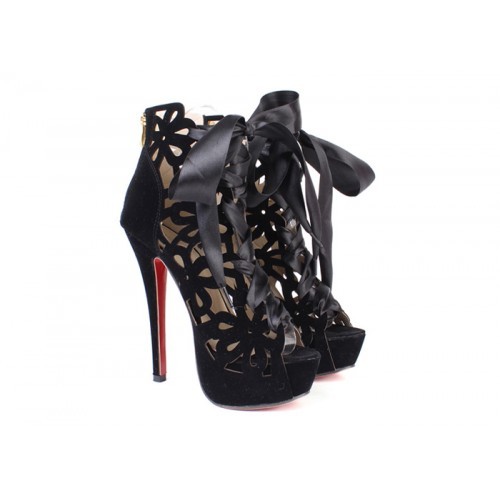 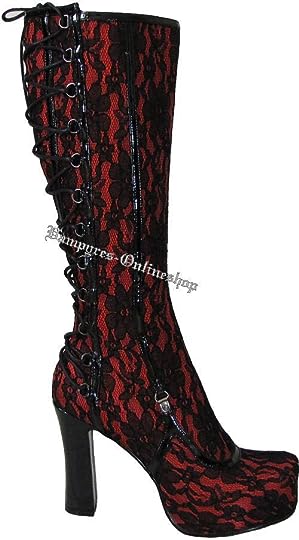 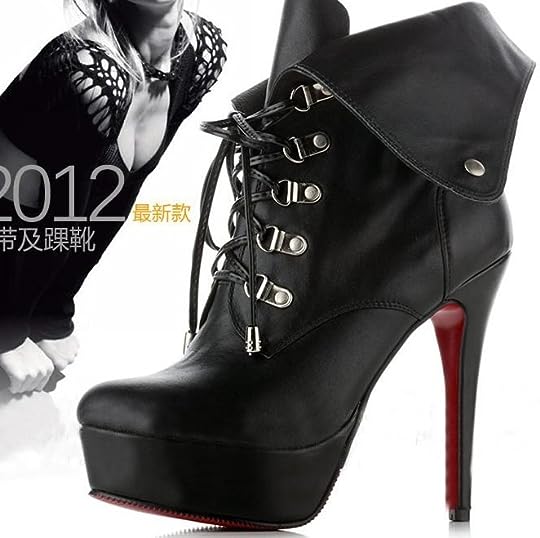 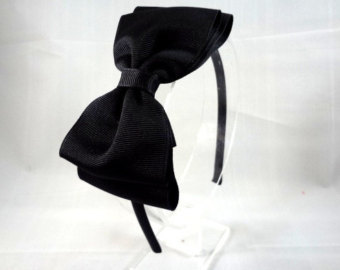 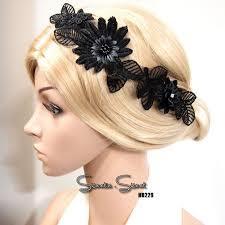 Weaknesses:
- Too humble
- Too shy
- Introverted

Name:Alanna Quirk
House:Poseidon
Age:15
Personality:Alanna's personality is hard to explain. Sometimes, she's shy, awkward, loyal, faithful,and clumsy. Well, she's clumsy all the time. Other times she can be super mad if you hurt someone. She will always defend a fellow poseidon!
History (at least four lines):Ever since Alanna was a baby shes done unexplainable things. Make music when she was 5. Sometimes, she even gave off a bright light.When Alanna was 12 she arrived at Hogwarts Camp and found out her godly parent was Apollo. No big suprise there but then she and the rest of the camp got moved here, and she was suprised to be put in Poseidon!!
Godly Parent: Apollo
Appearance :http://www.hotflick.net/flicks/2004_M...
Wardrobe: 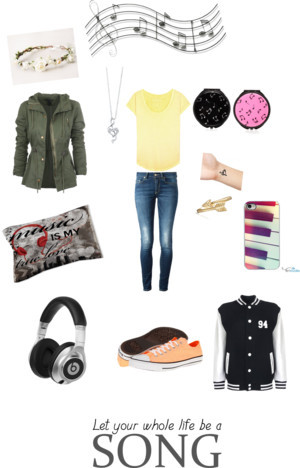 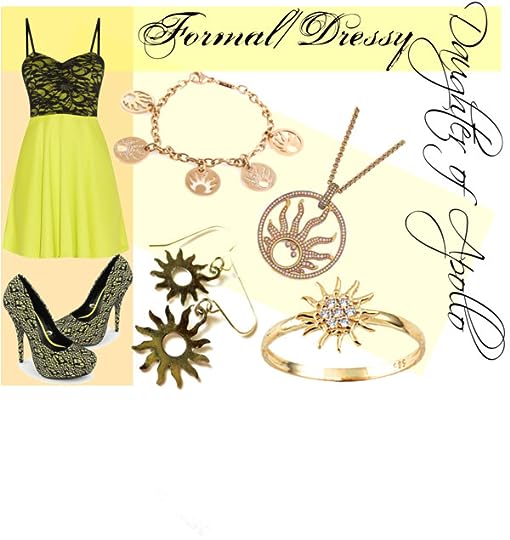 Danny - Can please add a little more personality? It's supposed to be a minimum of three lines. What do you mean by she made music? Like, she wrote it? Can you also give her a bit more of Poseidon traits? It's just like Hufflepuff - loyal, hardworking, etc.

You're doing great, Danny! I'm surprised you can do that HTML if you're dyslexic.

Thanks!!! I don't do html. I go to polyvore and hold in the picture and then I just copy & paste no html

I meant 3 lines, not 3 sentences. Can you change the thing about 'making music'? Also, this isn't CHB, it's Hogwarts Camp. It's Hogwarts and CHB together.

Mod
I edited mine, just so you know

Nicki wrote: "I edited mine, just so you know"

Thanks! But who's her godly parent, if she's a demigod?

Mod
I added that! Hermes

So can you add in her family too, her dad?

Mod
I did add her family? Its at the bottom. And she doesn't consider her dad to be her family nor does she know a lot about him

Yeah, but he still did give birth to her.

Sorry, I'm being annoying, I know, I know, but can please you include the names of the family?