Reference:
(view spoiler)[-History must be two paragraphs minimum
-Personality must be at least four sentences, preferably more.
-Powers may not be out of control, and must be described
-Give descriptions of strengths of power, but downsides as well (there must be some sort of weakness to your character) (hide spoiler)] 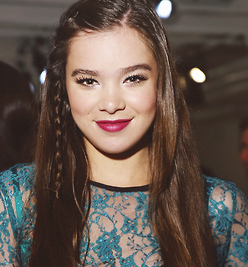 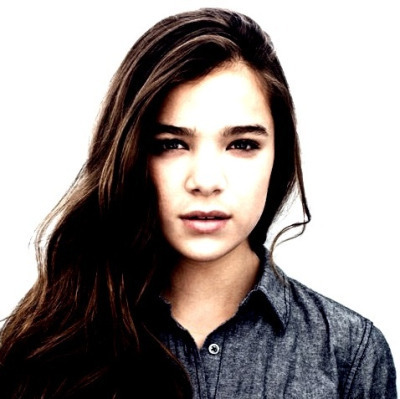 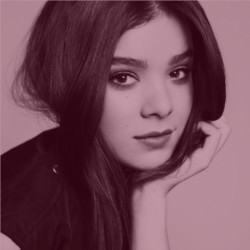 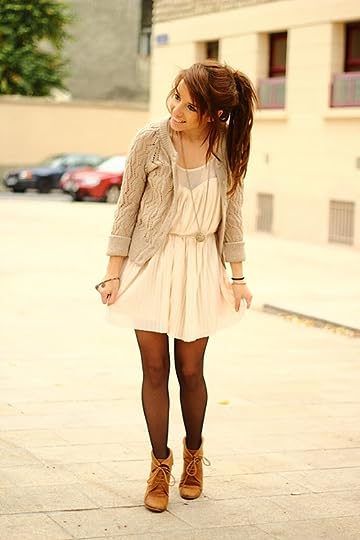 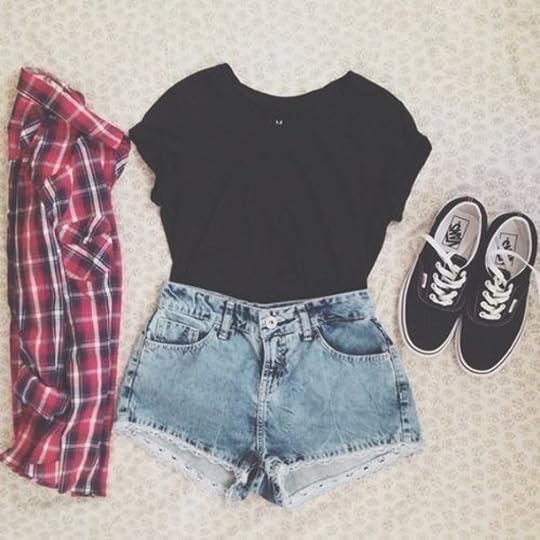 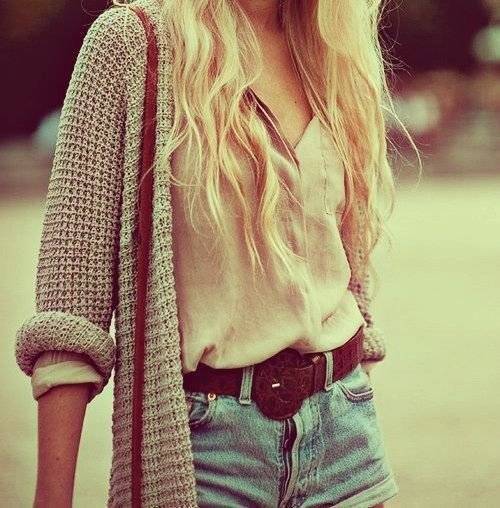 To start off, Harley is kind. She tries to be nice to everyone, even the people who aren't kind to her. She has a thick skin, not letting things get to her. Growing up in an Anti-Mutant neighborhood, she has heard it all and nothing seems to bother her. Harley sticks up for people and doesn't sit well with bullies. On the outside, she seems like a happy go lucky girl without a care in the world. However, on the inside she is somewhat depressed. She still remembers everything that was said to her and the negative things written on her locker from her old school. She believes her mutation is a curse and if she hadn't been found by Xavier, she would be dead. She tries not to get to close to people in fear that she'll just push them away. She has built up a thousand walls around herself and she doesn't plan on letting them fall anytime soon.

Harley grew up in one of the Anti-Mutant neighborhoods in Chicago. Her parents, being the only family that supported them, got a lot of hate and in turn so did Harley. She didn't understand why but she placed the blame on her parents. Why did they have to be different? How was she supposed to make friends when everyone hated her. It wasn't until she showed signs of her mutation at a sleepover, did she realize how wrong she was. After nearly destroying the house, Harley was sent home and lost all her friends. On the outside, it didn't bother her. She put on a strong face for her parents and endured the taunting at school. At home though, she would cry herself to sleep every night.

Harley was 15 when Professor Xavier found her on one of the bridges in Chicago. She was stopped from jumping by a man's voice in her head. It obviously scared the crap out of her but as the man explained everything, she finally broke. Without telling her parents, she went to the Academy and became a student. She still feels like an outsider and doesn't trust many people there but she is slowly coming to terms with her powers.

Harley's powers mainly focus on Microwave and Solar manipulation. While absorbing the solar energy, she grows stronger and almost healthier. Next, she converts this into solar beams and can manipulate them to be either very powerful concussive beams or extremely hot beams. Depending on how much sun she has gotten determines the strength of the beams. If Harley is inside for a long time or has not gotten any sun, she becomes very weak and sick. Considering she lived in Chicago, she was sick for most of the year. Everything is still all new to her and she has a relatively hard time controlling it, when she does use them. She tries to use them very little or not at all. 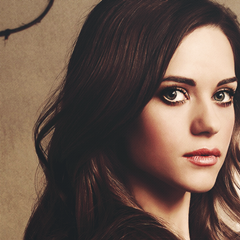 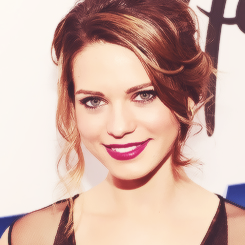 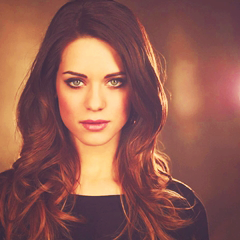 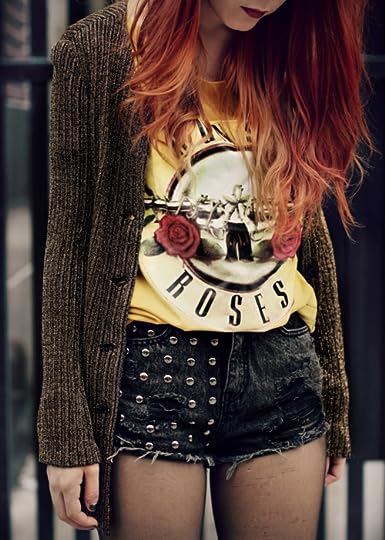 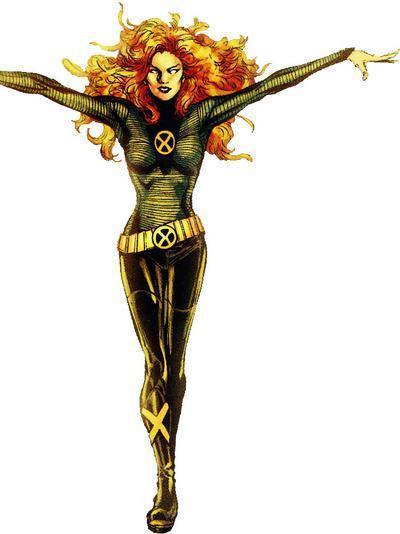 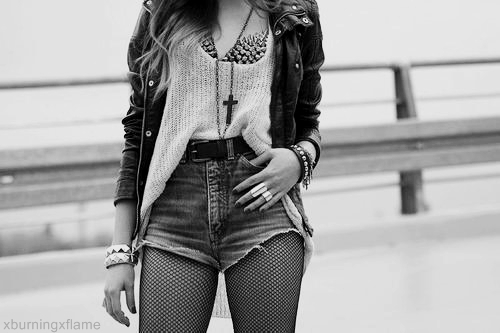 Arden would be called the class clown and that sarcastic friend that always seems to have something to say. She tends to be very open with what she says, usually speaking her mind. She doesn't really care about what people think of her and if she has a problem with someone, she'll address it. Next, Arden is very sarcastic and funny. It seems like every other word out of her mouth is filled with sarcasm or some sort of joke. This tends to lead people to believe that she can't take anything serious which is a lie. Arden is a very serious person when she needs to be. Her caring side comes out and she will protect anyone with her life. Also, Arden has a short fuse. Her anger is one of her low points and it only really comes out in battle or when someone just pisses her off or annoys her.

Arden was born on a stormy day in Arizona to a young mother but was immediately put up for adoption. She wasn't picked right away but finally, a young couple came by and fell in love with her. The couple had just moved from Russia and upon arriving, found out they couldn't have a child. They immediately decided to adopt. Arden grew up in a house full of love and happiness. She was home schooled due to showing early signs of her mutation when she was only a few years old. Every time she was upset or crying, the lights would flicker off and on in the room. When Arden was around 16, she convinced her parents to put her into high school. That's when things hit the wall. After all the name calling and teasing for being a home schooled kid, she just exploded. She ran home to tell her parents but found a man in a wheelchair talking to them. He had explained the situation as if he was there and this scared Arden. However, her parents trusted him. Later that night, she arrived at the large mansion. After several years of trials and hardships, she has found herself a spot on the team.

The power of light tends to be very broad. In Arden's case, it varies in a few degrees. She is a powerful mutant, making her one of the more potentially dangerous mutants in the views of the humans. Her main ability is being able to make powerful concussive beams that can be deadly. It was the most difficult to learn and is still quite hard for her to when she is angry. With the overall control over light, she has learned how to master a bit of things. Making/ control of light, changing the color of light, etc. However, all these can be extremely draining on Arden if she has not received enough light or she has been in the dark for a very long time. Her mutation is also one that has a physical attribute while in use. Her eyes start to glow a bright white/ yellow. Basically the color of light. Arden's last weakness is her anger. It helps fuel her mutations but it also makes her very dangerous when she loses her head.

Mod
Harley is Approved! I love her by the way! You created an incredible balance of strengths and weaknesses!