Yeah I got tons of them. I have tons of rps but people leave and never post again. I can't force everyone to reply:) Do you mind doubles

lol I hate when people do that and I really enjoy the rp! Thats fine, I prefer doubles. So give me some ideas! I really don't care if its fantasy or realistic.

I know its gets so annoying then it makes your feel like you done something wrong okay let me get my double idea out. Heres is one of my many ideas. Some can be combine for doubles but this plot is for doubles


Girl A lives in a kingdom that is having an on going wars for her whole life. The most recent of such is the Dragons. The dragons by far are the most terrifying creatures in this kingdom. Guy A is a dragon. Of course are dragons can transform into humans. Girl A is out to prove that girls can do anything guys can do. She has her mind on killing a dragon. During this hunt things don't go as plan at all. In the end Guy A rescues Girl A. Guy A senses something about Girl A, but can't put his finger to it.

Guy B is Girl A's twin brother. He is always in trouble. He hates following rules. He is also is very protective over his sister. Well Guy B is dating a Girl B who happens to be a Rebel who lures Guy B into this. Guy B doesn't mind because he knows his parents are wrong and corrupt about everything.

Basically this whole group of people go on a journey together eventually to bring peace to all the kingdoms. Along the way Girl A and Guy A fall for each other but it takes time. Guy B doesn't like Guy A. Guy A would do anything to get Girl A. Even if that includes flirting with Girl B or other girls along the way. Everything will be end up being tested in the end. Will they succeed?

I want to be Girl A and Guy B

I want this to be detail super detail

I understand people have life. Just post at least once day.

This sounds cool! Like a mix of 3 of my favorite books! Just a few questions.

Do the dragons have their own like town? Or cave or something they live in?

Are Guy B and Girl B like serious relationship or casual or one of those everyone knows they like each other and they are best friends but they haven't defined the relationship as a boyfriend girlfriend thing?

I'm sure we can figure out this journey later but will it be like to bring peace between the kingdom, the rebels and the dragons? Like a treaty or something?

I'm feelings like some Guy A Girl A hatred at the beginning but they begin to get to know each other and their issues.

Yeah, I can do detail once I see how you like to do it.

I'm fine with being girl B and guy A.

♥Sky♥ wrote: "This sounds cool! Like a mix of 3 of my favorite books! Just a few questions.

Do the dragons have their own lik..."

Yes they are royals

No because they are being hunted down and killed.

Yes kinda off I'm not sure.

Okay cool. Can you make your characters first? I'll be back in like 30 minutes.

Okay detail or basic I normally do basic 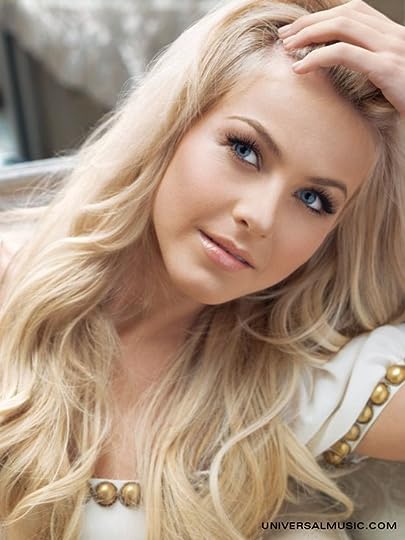 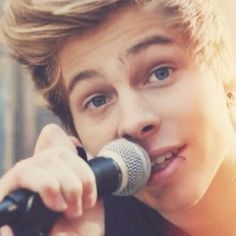 Okay who shall go first.

Calla stomped off from the meeting. She was furious that everything was going down hill. She wasn't allowed to make any choices in the kingdom and had little to no rights what so ever. Her step mom said she had to the lady of the house hold and support the man that she married more like get sold to. The kingdom was now fighting the dragons killing any of them in sight. As a child she heard stories that dragons were the most furious of all beings. She hated how everything was here. She didn't even like this step mom of hers. She wished her real mom was alive or here. She didn't really know what happened to her mom since the last thing she remembered was the attack on the castle by rebels. From then on out she became distant and didn't talk much expect her twin Justin. Justin was always getting in trouble. He was never home anymore. She worried about him. She didn't like her dad because he never done anything but bash her. He did nothing to find her mom. She heard rumors that she wasn't even the kings real child and neither was her brother. She hated it. She took a long dark cloak and some swords putting it in her sheath. She let her blond hair trickle in her face as she went out to the woods. She was going to prove a point the girls can do anything that guys can do. She was going to kill a dragon and no one was going to stop her. She walked out with leather boots heading to somewhere anywhere.

Justin in was out in town. He didn't want to be in the castle when his sister got upset over nothing again. Well it wasn't over nothing he knew that their kingdom was unfair with rights for girls and they got treated unfairly. He sighed some and looked at the blue sky turning into dusk.

((I thought Calla and Chandler were siblings? Girl A Guy B))

((lol now I'm changing the ideas in my mind. So Guy B aka Chandler is dragon and girl B is with Guy A aka Justin ))

Chandler, transforming from his silvery gray dragon back into his human form, sat in a tree. He was relatively too close to the kingdom, but he liked to take a risk. Most of the other dragons were miles ahead of him, scattered out throughout the forest but most stayed with their families. He hated how they had to hide. They were obviously superior to the humans, they deserved to have kingdoms and have humans hunted down to nothing. Although some agreed with him it wasn't nearly enough to sway the entire pack into war. For now, he was content with waiting and going with the flow.

Everly was at her family booth in town square. She worked there daily, selling their homemade textiles and jewelry. Give her a piece of anything and she could create something beautiful. Her dream job was to be the royal seamstress and create the elaborate gowns for the royal family and friends. She often found is unbelievable she was friends with Justin, a prince. Perhaps it was lucky that they played together as little kids.