Mod
Known facts about the SCP's. Files that are only available to those of Level 4 clearance and upwards. These Files are to be kept in a highly secure data viewer in a well guarded area of the facility. They are not to be viewed by random associates. It is highly important that these files do not hit public view. Anyone to read these and not be permitted by a higher powered third party will be detained and possibly terminated. 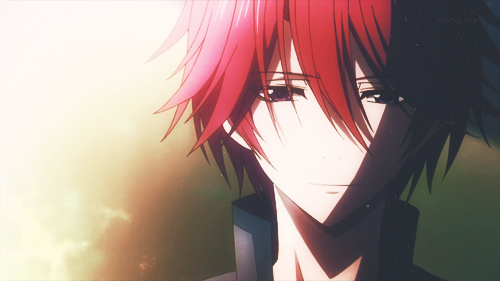 {Description:}
SCP-M891 is a calm, quiet, and excessively analytical SCP. Before SCP-M891 took it's sentient humanoid form, it took the form of a large crystal that emitted an unknown gas that could not be captured or forced into other states of matter. It dissipated into the air and was deemed a non lethal substance. He was found seventy-one hundred miles beneath the Bermuda Triangle, and claims to have been there before our race (human race) had been developed. It's knowledge of the cosmos are supposedly vast. We know by the power it tends to display from time to time that it can be as dangerous as it needs to be. Which is why we advise you be careful around this particular anomoly. Even though it is working on our side, we must have our guard up at all times.

{Precautions:}
Nothing in particular seems to set SCP-M891 off. It is generally peaceful. However, it is highly possessive of Izumi. Claiming that Izumi would be comparable to his own prophet and that Izumi shall one day share the knowledge of the universe to the human race, in which the human race would evolve into a far more intelligent species. Which is harmful enough. It does not think of itself as a god, much like many other anomolies, and claims that it took humanoid form to connect with our kind on a fundemental and relatable level. It's intentions don't seem to be corrupted. At the moment, SCP-M891 has been taking the position of a Containment Specialist. It is advised that none of our higher personnel adress it as anymore than one of us.

{Description:} Scp-67809 Is usually calm but tends to sing and is heard talking to an inanimate object. During this Scp's childhood is was brutally harassed, and was known to have many stab markings, and many beatings when we found him. He had murdered many women, children, and men after the time he brutally murdered his entire family of 4. He was recorded to be quite young at this time and was very violent toward our scp guards at first sight.

Precautions
Very many things are unstable with scp-67809. At all costs try avoiding visible contact, because the second you do you will regret it. He hates to be touched, and if anything is best left alone. He believes that the whole human race should be exiled for its actions against him, and will stop at nothing to have at least one human dead. 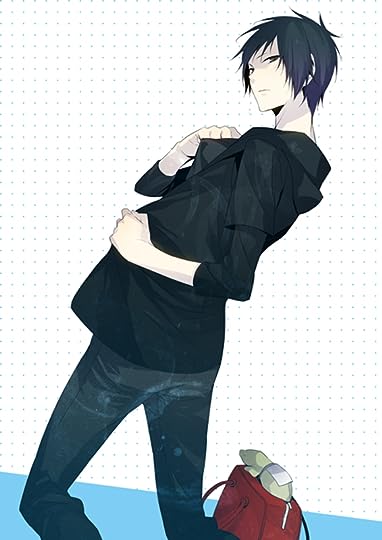 Description
SCP-3617 is a Russian male infected with the SCP-3616 virus and has its DNA bonded successfully with it. SCP-3617 has a high charisma that makes those around it easily seduced by its charm, despite it having a sanctimonious and pious attitude. SCP-3616 is a virus that is worshiped as a god by some, and to others, it is the embodiment of the Devil upon the Earth. There are several outcomes of infection, mainly Failed or Successful Infections - Failed Infections result in disfiguration of the infected and losing all sense of individuality and self, existing on primal instincts and having no higher brain functions; they are, in a sense, zombies. Successful Infections result in black eyes and being able to telepathically communicate with the Collective, the hive-mind of all other Successful Infected. There are also less frequent variants of both Successful and Failed Infections.

Precautions
All personnel must go under a psychological evaluation before and after entering SCP-3617's cell due to its cognitohazardous properties. They should stay within three feet from SCP-3617 to prevent infection.

{Description:}
A little evil little creature who often as out bursts, generally seen as dangerous but as her containment got longer the more to began to resent and act like a stubborn teen, but when the mention of her family she loses it. Having lost about 6 faculty members do to her revengerous plots and tricks she lives up to her name "trickster". Being a greater imp we found her in the a swamped area that she seemed to avenge if anyone seemed to enter. Her main targets that entered being construction workers. Eventually she was forced out and sedated. Unexpected he great powers and education of imps and other shadow being make her understanding to others in the facility. Though unknown where the rest of her imp friends came from, she enjoys them and we have no intent of removing them.


{Precautions:}
Generally she is playful and enjoys yarn when she is zipping about her cell and fazing into the walls, so carry one yarn ball on you just encase. though being particularly unpredictable don't let your guard down. 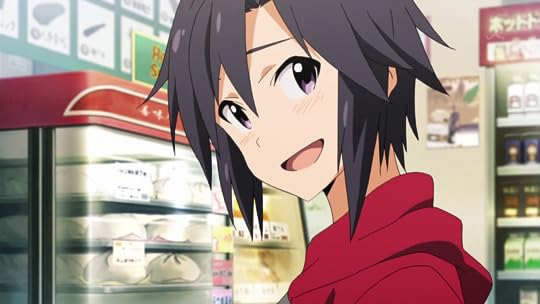 Class
Euclid, unknown if the deaths is caused were on purpose, possibly Keter, or, alternatively, possibly safe. Semi-Thaumiel

Description
SCP-7012 is a wooden statue of a Seraph, a six winged angel. It was recovered from a cathedral in Italy after the increasing number of miracles lead to a several deaths. SCP-7012's presence appears to cause miraculous events - depending on where it is placed, it will cause miracles relating to the faith of its environment, given that SCP-7012 is placed in a hallow place, such as: cathedrals, graveyards, mosques, mandirs, synagogues, or even heathen hofs. It is more active in Roman Catholic churches or places of Christian faith. When not being moved, it produces a sweet, floral scent.

Precautions
There are no known precautions, SCP-7012 is undergoing evaluation.

Decription:
Looks like a normal little girl, but should not be underestimated. Killed hundreds of humans before being captured. The color of her clothing appears to have a direct correlation with her mood. Does not talk much, and spends must of her time observing staff members through her cell window.

Precautions:
Never approach without the proper attire. Avoid entering the cell if at all possible when she is dressed in white. She doesn't seem to like being exposed to too many people, so only one person at a time. Immediately leave at the first sign of danger.