Well I have Dracula already made 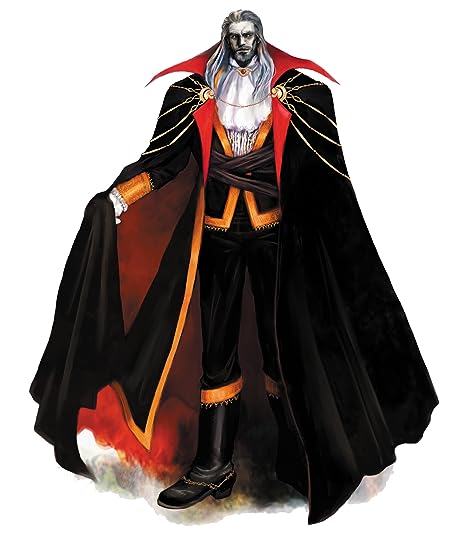 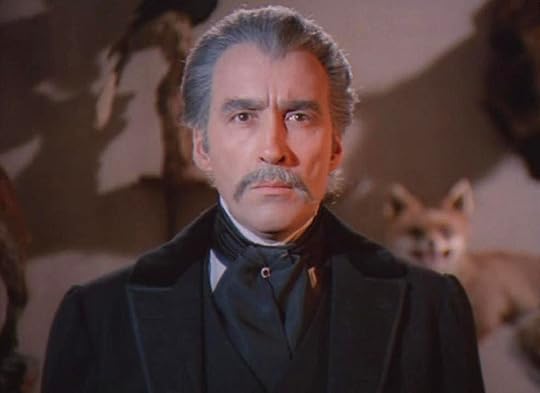 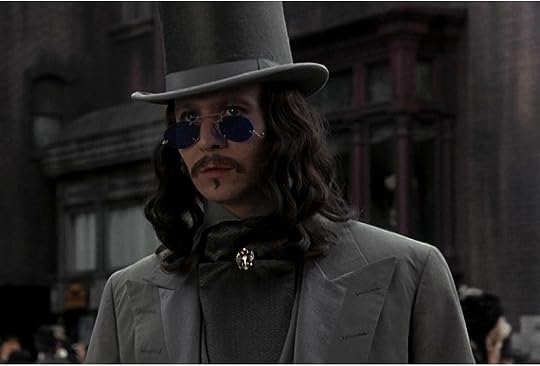 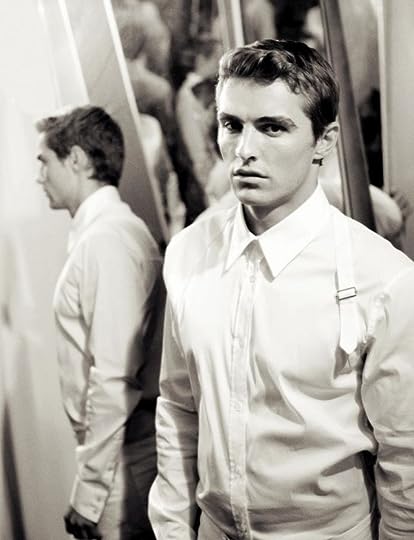 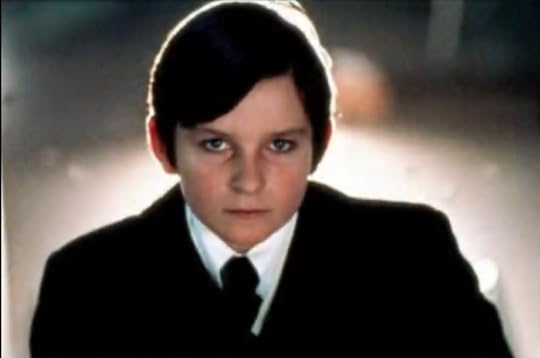 *Personality -> Although Dracula dons a mask of cordiality, he often flies into fits of rage when his plans are interfered with. When the three vampire women who live in his castle attempt to seduce Jonathan Harker, Dracula physically assaults one and ferociously berates them for their insubordination. He then relents and talks to them more kindly, telling them that he does indeed love each of them. Dracula is very passionate about his warrior heritage, emotionally proclaiming his pride to Harker on how the Székely people are infused with the blood of heroes. He does express an interest in the history of the British Empire, speaking admiringly of its people. He has a somewhat primal and predatory worldview; he pities ordinary humans for their revulsion to their darker impulses. He often sees the human race as pathic as well as the werewolf race, and they should be enslaved or wiped off the face of the planet.

*History -> Born as Prince Vladimir Dracula to Wallachia, modern day Romania, he and his brother were sold by his father to the Ottoman Empire to keep peace between the two empires. While his brother took to the grooming to become the next sult, Vladimir despised it and escaped back to Romania to discover his father was murdered by a group of nobles. Unaware which one murdered him he killed them all and established he was the now king. In 1462, Vlad Dracula declared war on his brother, who was now Sultan of The Ottoman Empire , he returns from a major battle, victorious only to find his wife, Elisabeta, had committed suicide after receiving a false report of his death. Enraged that his wife is now damned for committing suicide, Dracula desecrates his chapel and renounces God, declaring that he will rise from the grave to avenge Elisabeth and his father with all the powers of darkness. In a fit of rage, he stabs the cross with his sword and drinks the blood which pours out of it, transforming him into a vampire.

When he was discovered as a vampire. The people of Romania tried to fight back and kill this demon but were unsuccessful, each were turned into a minion of darkness and claimed his first bride Anezka Moria but no love came from this unholy union and Dracula turned from her seeing more of a puppet then a wife. Dracula wandered, trying to find a reason to still be alive, then he found his answer. In the dark cervices of Mount Defour he discovered the ruins of an ancient city lost since forgotten. As he began exploring he found a book in what looked like the ruins of a church. As he read it, he learned it was a religion that seemed to worship Satan and demons, but what interested him most was the power. So he sacrificed a few of his vampires and summoned a demon by the name of Azazel who offered him a deal. he powers of darkness and evil for his mortal soul. Realizing that he no longer needed his soul he gave it up and lost all ability to feel love or compassion and now only darkness, evil, and manipulation flowed through his veins. What was left of his blood became as black as the night. He was no longer Vladimir Tepes but was now and forever Count Dracula.

*Religion- He can’t have a religion for most religious artifacts, especially Christian, burn him

-The ability to hide in darkness

*Age Shifting; The more blood he gets he can make himself look as old or as young as he wants to be

-A swarm of Bats

- A cloud of Mist

*Dark Magic: various ablates with this

- Telepathic control of other Vampires he turns

-Can drive people insane looking into his eyes

-Necromancy: Can rise and control the dead

-Sunlight; Will weaken him,burn him slightly, and take away his powers

-Silver Crucifixes; will burn him as well as repulse him away

-White oak stakes; Will kill him

- Cannot enter without being invited

-Cannot be seen in mirrors

-Must travel with Transylvanian soil

-Holy Water; Will burn him worse than most vampires

-Angel Blood; Even the smallest amount will burn a hole right through him

[Home And Work And Weaponry And Vehicle]

*Residence: Castle Dracula
*Side -> Shadeson Patrlarchy
*Mode Of Transportation: Transforming into a Bat or Mist
*Weapon: None

(Hes not a vampire hes suppose to be a werewolf, Evin is the werewolf :P)

Lol dont downgrade urslef babe, I spent hours on this and his history

we can do both :p