So first things first who do you want to be?

Okay! ^.^ and do you want to do character thingies? And how in depth?

I am totally all in for that but what about the character layout things? Like what do you want me to include? 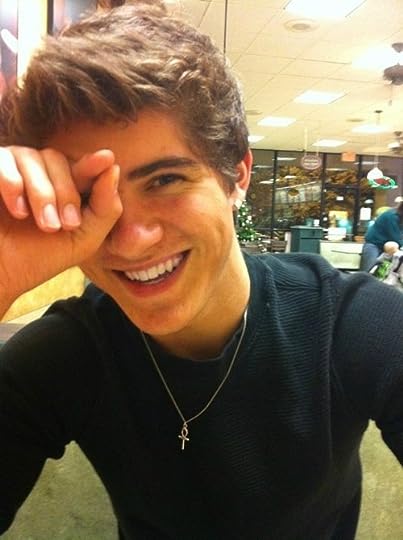 eyes: Dark Blue
Hair: Brown
Height: 6'2
Weight: 160
Personality: he is strong and detriment, he stands for what he believes is right. he is willing to die for. he is a gentleman and though can have a short temper and will stand up for anyone who needs him. He has a very bad habit of becoming to attached to someone.

History: He lived with his parents until they passed away and he lived with his parents for a long time, well until he was 13 and his brother Kyle was 17. His mom got into an accident and his dad got really violent, and so did his brother, though rarely was Kyle mean towards Ian. Kyle decided it was time they left, so leave they did. They packed up and left. The two brothers lived together in a house near the school where he went to.