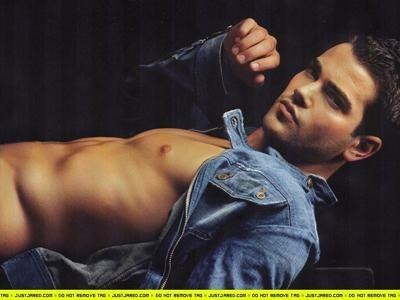 ⟶ ғᴀᴄᴇ ᴄʟᴀɪᴍ: Jesse Metcalfe
⟶ ᴅᴇsᴄʀɪᴘᴛɪᴏɴ: He has dark brown almost black hair that is cut short but still appears messy all the time. He normally as scruff because he doesn't have time to shave but people think it is because he is to lazy or disrespect full. HE has ruggedly handsome face and sometimes uses it to his advantage. He is known as a heartbreaker and doesn't care about that.
⟶ ᴅʀᴇss sᴛʏʟᴇ: Normal 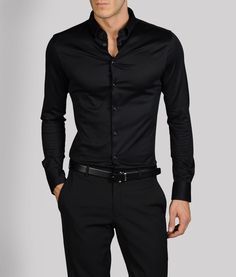 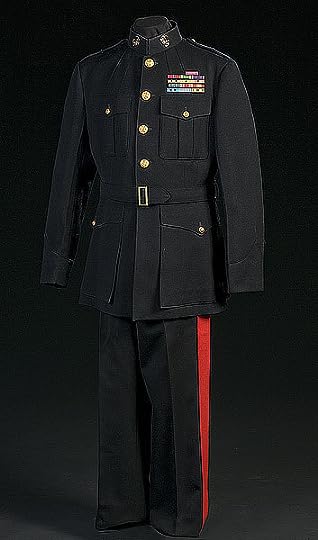 [ ↬ Pєяѕσиαℓιту ↫ ] Seth is a fun loving person who is considered sloppy and weak. He lets people think what they want about him not caring what they think. He feel s responsible for the whole army and takes responsibility for them.He might seem lazy and useless but he is actually quite hard working. Most of the time he hates his job with all his might but he refuses to fail at it because he has the army relying on him to get them what they need and to keep them alive. He knows that the army is more loyal to him then that are to the king because the king downy really do anything with them. The nobles shun him because of his lowly states but he didn't care. He also has strange luck. He might lead his troops into a bad situation but everyone tends to come out alive from horrible predicaments. His army cares for him and the people close to him tend to worry about him working himself to death. It has become habit for the people in the army from the lowest latrine cleaner to the highest general to ask him when was the last time he slept and ate was. If one of the army personal find him sleeping then they spread the word and a group of people so-round the area. Even if he is sleeping in a tree, which is more often then you think considering he sleeps in very strange places.
⟶ sᴛʀᴇɴɢᴛʜs: He is good at fighting and strategizing. The people under his command love him and he is considered charismatic by his troops. He Also is good at baking and cooking surprisingly enough. He is also good at dancing and can be political. But he doesn't use that often because he doesn't care what the nobles think.
⟶ ᴡᴇᴀᴋɴᴇssᴇs: He is sometimes very rude and can't sense his mouth and that keeps him in hot water. He also can't seem to keep his thing in his pants, to him it doesn't matter if you are male or female, human or fey. That can cause problems but normal it blows over because if you do anything to him you will have the whole army coming after you and they can be vicious.
⟶ ʟɪᴋᴇs: He likes sex and peacetimes. He also likes his family and he is a mama s boy. He also likes sleeping and you can find him sleeping in some very strange places.
⟶ ᴅɪsʟɪᴋᴇs: He hates politics with a passion. He also dislikes fools and people who don't trust his judgement with thing involving his army. And yes he calls it his army. He knows that the majority of the army is loyal to him more then the king. He also hates his nickname

[ ↬ нιѕтσяу ↫ ] Seth was born into a very loving family. His family is very warm but he grew up cold. He didn't talk for the first 4 years of his life but he had a vast intellect. He read and did math problems way above his age level. He cared little of what people thought of him but when he first started school he made one friend a boy named Tam. He decided that he liked Tam and defended him against bullies. The first time he got beaten he went home and asked his father to teach him the way of the sword because even though he was a simple gate guard he was consider one of the best swordsman in the world. His father was happy to teach him he also signed him up for martial arts lessons. He exceeded in both and soon surpassed his masters. When Tam decided he wanted to join the military Seth went with him. He advanced quickly through the ranks making it to general when he was just 20 making him the youngest general ever. When the Head retired, more like went crazy, he was elected by the other generals to take the head position. Well he actually left the rom to deal with something and when he returned he was informed he was the Head. The other generals couldn't run fast enough away from him.
⟶ ғᴀᴍɪʟʏ: His mother named Kira who is a baker and his father Dima who is a gate guard.

Do you want to start rping?

Where would you want to do it?

Well what character do you have,

I have both Ash and Liliana. Both are different types of fey that disguise themselves as humans quite often

What about in a garden or something like that.

Not now sorry but maybe tomorrow