The Academy of Espionage discussion

Mod
You can post your characters that are in progress (WIP) here! Please tag them in spoilers though

Aidan is a socially awkward, fun loving, adrenaline junkie. He likes to have a good laugh and impress people with magic tricks. He mostly makes jokes about himself because he doesn't want to accidentally make someone else feel bad. However, he isn't very trusting of other people and has a big grudge against society due to growing up in foster care.


SKILLS: Skilled in sleight of hands, parkour, and stealth.
FAMILY/HISTORY:

Grew up in foster care for as long as he can remember. In order to get through the day he would often pick pockets for some cash to buy food or he would steal it off the shelves. The few times he would get caught he would climb or jump somewhere where the person chasing him couldn't and then he would blend into the crowd. Eventually he got caught off guard and would have gone to prison for 5 year if the academy hadn't baled him out. Part of the agreement was that he would have to attend the academy.


PET: He befriended an ally cat he named Cleo and gives him food every night. Cleo will sometimes follow him around at night.
(view spoiler)[

PERSONALITY: Very serious with a no BS attitude. She's really guarded around people she doesn't know too well but is more open around people she's friends with.
SKILLS: Stealth, lock picking, parkour, hacking, knives
FAMILY/HISTORY: Never Knew her father and her mother was never home so she pretty much grew up on her own. She taught herself how to hack in order to beat people in video games. Her mother was arrested for buying drugs and Mio was really on her own now. She learned how to pick locks and to hack other things like cameras in order to get by until she came to the academy.
PET:
OTHER: (hide spoiler)]

Mod
They look great so far!

Mod
Nice!! The limit is 5 characters, just make sure you remember

(view spoiler)[
"It was a bad idea, calling you up"

"Was such a bad idea, I'm totally f*cked"

"It was a bad idea, to think I could stop"

"Was such a bad idea, I can't get enough"

"It was a bad idea, needing you so late"

"Was such a bad idea, 'cause I can't think straight"

"It was a bad idea, to bring you back home"

"Was such a bad idea" 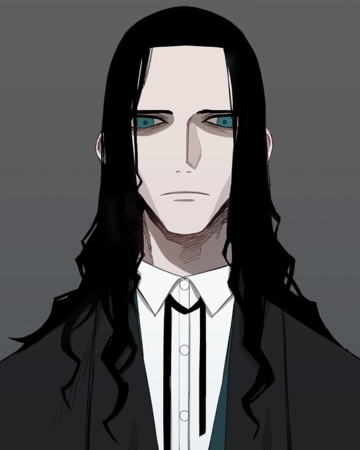 FAMILY/HISTORY: Michael was born in France but moved to Toronto, Canada. He was the only child of Pierre and Helen. He grew up fairly wealthy, his mother and father both had High paying jobs and knew how invest. Although, even though his situation sounds like a good life... it isn't. His Mother was an Unfaithful Woman and his Father wasn't a good father and was extremely flawed.

Things weren't going too well so they Split. Micheal was sent foster care where immediately pocked my a Mysterious man. That man was named Colon Vanderdjat. He was a Very Skilled assassin and was looking for a Side kick. So taught Michael... Everything he knew to achieve "Human Perfection". Michael was sent here by Colon, who also a Graduate of the Academy.

OTHER: He meditates, and his meditation can last hours.

The Academy of Espionage