TEMPLATE
Name:
Age:
Gender:
Sexuality:
Looks:
Personality:
Background:
Powers:
How did they know about the Hope:

Note that this topic is for survivors who haven't been captured by the Hope and are trying to rescue the captured ones.

Personality)) Harley is skeptical of literally everyone/everything and is always observing/looking for things that are wrong. She’s secretive but usually polite. She’s been doing Tae-Keon-Do for more than 8 years, and she’s really proud of it and her accomplishments. She’s not arrogant though. She can be very stubborn and sometimes waits too much to do something;the opposite of being impulsive.

Background)) Harley caught the disease in a sleepover when the extreme version of COVID-19 was a thing, and when most of the girls there died, she was told to pretend as if it was something completely different as her father told her about the scientists and what they were doing.

Powers)) can make Hard light constructs ( https://powerlisting.fandom.com/wiki/... ) and whenever someone touches her skin without her officially saying that they’re allowed to, they get burned; it feels like touching a live fire.

Mod
before I do this...can I make ghost rider? I ask this with reason...trust me. Plus I want to make sure it's OK to make it before I actually do.

Name= Christina
Nickname=Chris
Age= 15
DOB= 24,12
Gender=Female
Sexuality= Bisexual
Looks= Long wavy fire like hair, very light tan, 6.5 feet, very skinny, loves wearing leather and jeans, tattoos= https://www.pinterest.com.au/pin/7440...
https://www.pinterest.com.au/pin/4084...
Wears contacts that make her eyes purple.
Personality= kindhearted, loves her boyfriend, fierce, won't give up without a fight, knows how to street fight and use a gun.
Background= Chris was at a party with her boyfriend when they both caught the virus. Her boyfriend unfortunately died leaving Chris heartbroken she get depression, she finds her power during her depression. Her parents abuse her which make her depression worse her best friend also contracted the virus and survived, the last words her best friend told her before committing suicide because otherwise she would be caught were 'Run Chris the Hope is coming. Pretend you never caught the Disease.' She's been hiding since day 10.
Powers=Super Speed and invisibility
How she knew= her best friend was caught and committed suicide.

Accepted! This is so cool! I love her!

Rose wrote: "Accepted! This is so cool! I love her!"

Thanks so much Rose!!

reply | flag
message 15: by [deleted user] (new)
Aug 14, 2020 10:36AM
Name: Night Lake
Age: 13
Gender: male
Looks: https://www.google.com/search?q=henry...[image error]
Personality: Likes to keep to himself, though there's not a lot of other people to talk too. He can be very quick, but also gets distracted easily. If he ever makes friends, he makes sure they don't get hurt.
Background: the deadly disease of Coronavirus, found his home a year ago. He and his brother got better, but there parents went quick.
Powers: Can turn invisible.
How did they know about the Hope: His brother is trapped there, and He's trying to get him out.

Who is his brother? Other than that approved

If you want to include his brother in the rp, then you have to create him. If not, then it's fine.

reply | flag
message 21: by [deleted user] (last edited Aug 26, 2020 01:48PM) (new)
Aug 16, 2020 03:33PM
Name: Josh Lake
Age:15
Gender:male
Looks: https://www.google.com/search?q=peter...[image error]
Personality: won't say anything to the Hope people. He would rather die than talk to them. He always carries a notebook.
Background: He was captured by Hope, but his brother got away. He wishes every day that ge could see him again.
Powers: flight.
How did they know about the Hope: They are inside of it. 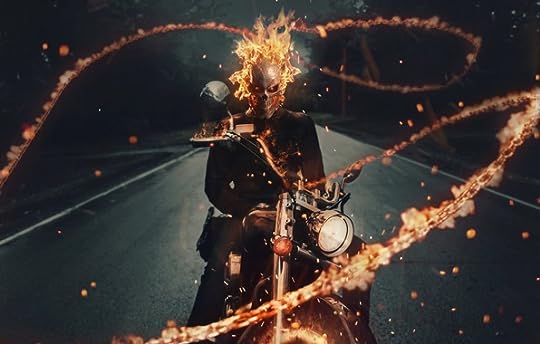 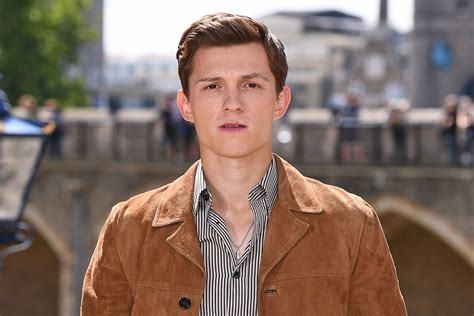 Personality: Tough and street hardened, but loyal and friendly once you get to know him

Background: He was at a Comic Con in a ghost Rider costume that was true to the comics and show, because he designed it, painstakingly making it from hand. His favorite superhero was Ghost Rider, and he absolutely adored him. He caught the virus and he died from it. He was in between life and death, when the Rider (who was real, and Stan lee made a character in his comics) came to him, sensing how much he loved him. He asked Parker if he wanted vengance on Hope, and to help others achieve it. Parker said yes, and the Rider went into him. Parker, with his favorite super hero now a part of him, was reborn, and swore to help others fight Hope.

Powers: Possesed by Ghost Rider, his favorite superhero. His skull is exposed and he has hair made of flames. He has superstrength and advanced healing.

How did they know about the Hope: Some scientists tries to capture him, but he killed them.

Name: Peter King
Age: 15
Gender: male
Looks: https://www.google.com/search?q=Nembe...[image error]
Personality: He has the attitude of a grumpy old man. rather be with adults than children.
Background: He time traveled here from the past. He used to be in a academy called, The umbrella academy. A group of special power people. But he traveled here and got stuck.
Powers: can teleport through space and time.
How did they know about the Hope: he accidentally teleported there.

Thomas, because he didn't get the virus, he should be under the general citizens topic. I'll approve him there if if you could help transfer his info there 😅 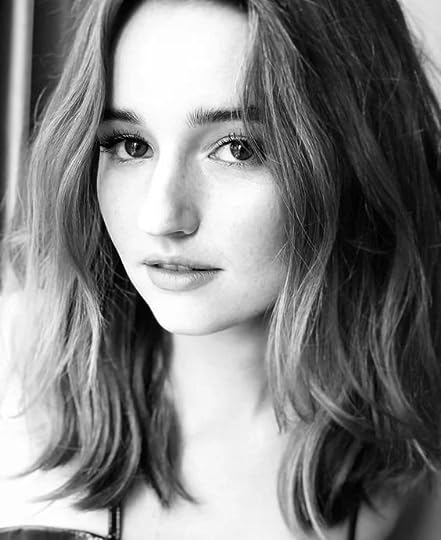 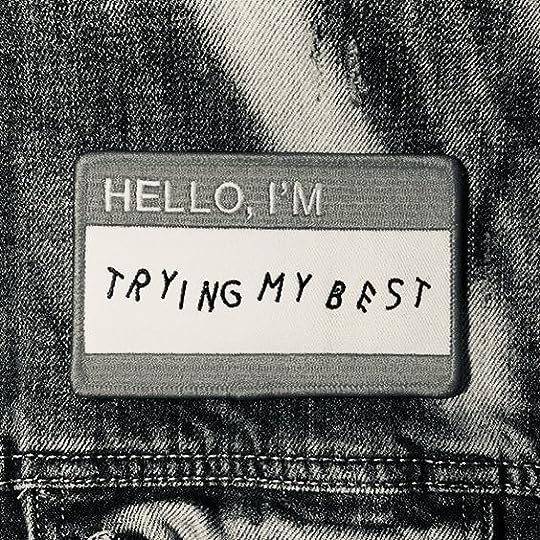 With her don't carish vibes, it's no wonder that Arelia had escaped the clutches of the Hope. True, she was an incredible fighter and she held her own principles firmly. She would never be controlled, let alone be caught for that sort of freaky experiments. The Hope was just pure weird.

Waking up after 48 hours of coma, she had the faint feeling that she had some sort of power over light. With a flick of her wrists, she could bend light, reflect light, create light and even heal. Powers were minor issues to her; she only wanted freedom. And so this wild unruly girl escaped from the hospital, fighting her battles alone.

The world was so large but her luck was rotten. Two days in a row, she had to fight with the agents of the Hope, seeking shelter in abandoned playgrounds and wild forests. She rejoiced in the freedom though. Her only goal was to jive and that had been achieved. Nearly. She just needed some friends, and her life would be all perfect in her opinion.

Personality: He is a vigilante. He is cold and dark. Not afraid to kill.
Background: When he was 15, his brother disappeared. He had his powers from the beginning, but he caught the sickness, and recovered. But nothing happened to him. So Hope let him go.
Powers: Can control metal. Mainly uses knives.
How did they know about the Hope: They were there for a while, before being realised.