I'm sorry, was I supposed to care? You started talking, so I just zoned out.

Personality: Sam is sarcastic, abrasive, and won't hesitate to tell you if you're doing something stupid. She has a fierce temper, but she never yells. She has a sort of you're an idiot aura. Towards people she's never met, she can seem cold and calculating, but if you take the time and get to know her then she's pretty fun to be around. As long as you don't piss her off.

This? This is just further proof that you're a dumbass

History: Her mother left when she was two, leaving Sam to be raised by Loki. Her father did a pretty good job, and she's grown up smart, strong, and independent. She's been well trained in using her powers, although she occasionally slips up and teleports to her old house by accident - but that's not important. She joined the "New Generation" team even though her father didn't want her to.

Stop acting like you know everything.I can tell you from personal experience that you don't. 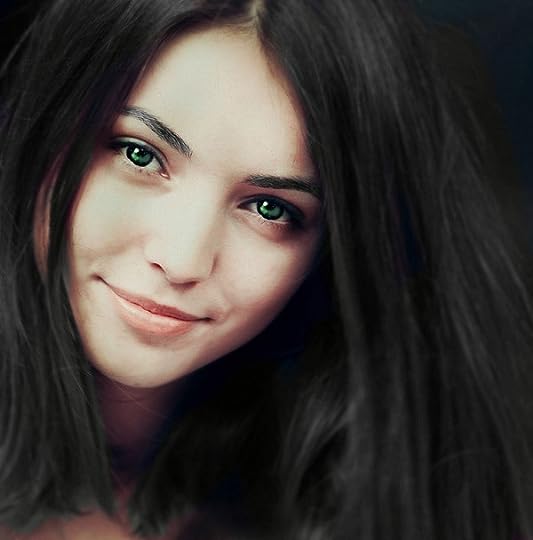 Face Claim: IDK
Dress Style: A dark green leather jacket with jeans and a solid-color t-shirt
Suit: I'm too lazy to draw it - Just imagine Wanda Maximoff's Infinity War suit but in like a forest green

We're only in this mess because you wanted to know what the button did!

Mod
Ready to start the rp? and maybe invite some strays people.

I'm just about done making her


And, yeah, I'll invite some peeps

Mod
Hey potatoes. Can you at least be active? I'm trying very hard to advance this storyline! I've roleplayed on almost all of your groups!


Plus, I was in the shower.

Mod
ok. Nobody is joining 😭


I hadn't seen this earlier, and I kinda already started it.

Mod
First, I love the detail, but read the rules. Choose a character from the list. I would enjoy for you both to be in the rp though!

Mod
Also only one character, but I'll make an excuse for you😁.

Mod
I would recommend Thor and Wolverine based on your characters.

Ok, sorry, didn't see the list. Why those specific characters? It seems very limited. I will take another look and see what I can do.

History: Many years ago, the Norse God Thor came to Iceland to rest and recover from his battles. On the island, he met a young maiden, Finndis Aronsdottir, whom he coerced into become his servant. At first, she would come to him every day with food and pleasantries, but soon he came to care for this mortal girl and she began coming to his bed at night as well. After Thor returned to Asgard, young Finndis found herself to be with child, with no memory of how she came to be this way. Artie was born nine months later, and only on the night of his birth did Finndis become aware of her son’s father, as Thor visited one last time and bestowed a blessing on his son. Finndis kept the truth of Artie’s parentage from her son. However, on his 13th birthday, Artie became aware of the blessing bestowed by his true father. In a dream it was revealed that Artie was to travel to the top of Baula Mountain to find the wishing stone of myth. Awakening, Artie found that he had already made the journey in the dream world and gained possession of this mythological wishing stone. Thor returned in another dream and showed young Artie how to forge the stone into a huge mace, and revealed to his son his true heritage, and the benefits of being half-god. Artie, still angry at being abandoned by his father, became, for a short period of time, a super-powered troublemaker. Eventually, he came to accept the reality of his upbringing and chose to use his abilities for good. Adopting the codename Ragnarok, he became something of a local legend. Artixon Thorson has made a name for himself as a sculptor as well.

Personality: Artixon still, at times, has anger issues, but is relatively well adjusted and is a true friend once his respect and trust has been won.

Other: Ragnarok carries a large mace that he has trained to throw accurately. Though it does not return upon command, he is always aware of its whereabouts

Daughter of Clint and Laura Barton 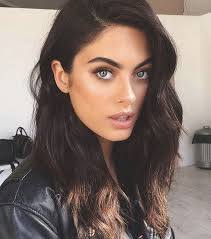 Personality-
Bubble is a huggy person. For sure. But she's always second guessed herself and her thoughts. She's an anxious girl and honestly has zero self confidence. Her and her Father are extremely close, and she's a lot like him smarts wise, but she got her mothers personality. No one calls her Bubble, although that is her name, and she's usually called Anne. Only her siblings call her Bubble, and her father....of course.

History: Bubble's the youngest, to her older brothers, and therefore has the smarts....cuz, y'know, the brains skip a child everytime. She's a great shot, something that her father taught her. But her powers she inherited from her mother. She's able to see the dead. The only downside? She's deaf. Yep, Bubble is deaf, well, partly deaf considering she wears a hearing aid. Another thing is her mother? She left just months after the youngest was born, muttering about how she hated everyone. Clint's done well, raising the kids.

Frankly I'm scared of clowns, get-togethers get me down. But when we talk it's like wow! I'm not crazy! -AJR
Name: Phoebe Parker
Nicknames: Flow, Fo, Beebee, Crazy
Age: 16
Gender: Female
Orientation: Morosexual (Attracted to someone with lower intelligence than her XD)
Personality: Silly and a teensy bit crazy. She's addicted to cats and has a secret blog about her cat named Archie. Flow hates bad guys and will do anything to defeat them. Phoebe is actually way smarter than she looks.
History: Phoebe was bitten by a radioactive spider at a young age, her father helped her control her crazy powers.
Appearance: (view spoiler)[https://encrypted-tbn0.gstatic.com/im... (hide spoiler)] Phoebe is tall and skinny with bright red hair. She wears basketball shorts and band shirts all the time when casual.
Family: Peter Parker, unknown wife, little twin brothers named Pete and Preston.
Alter Ego: Spyder
Suit: 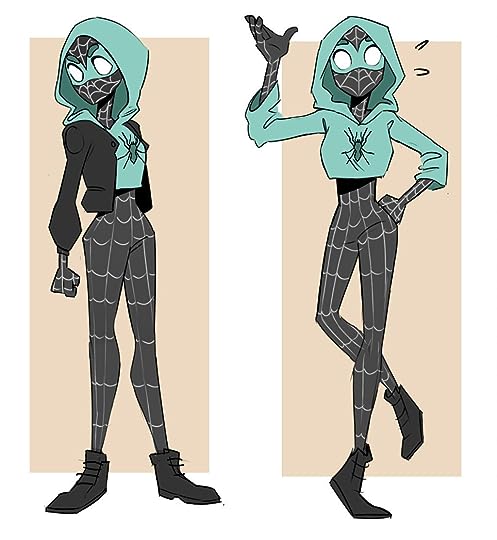 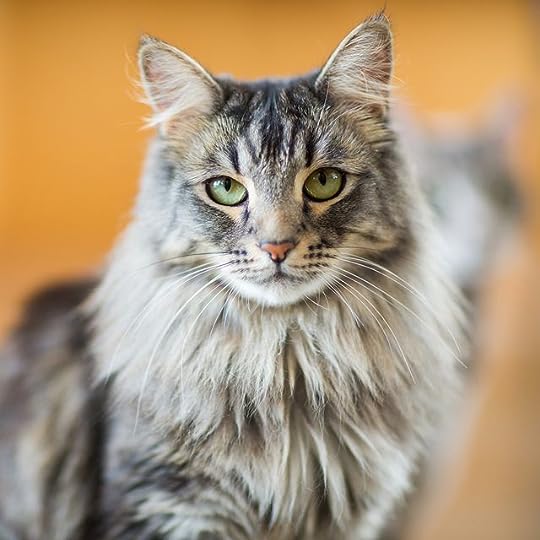 I approve her so very much 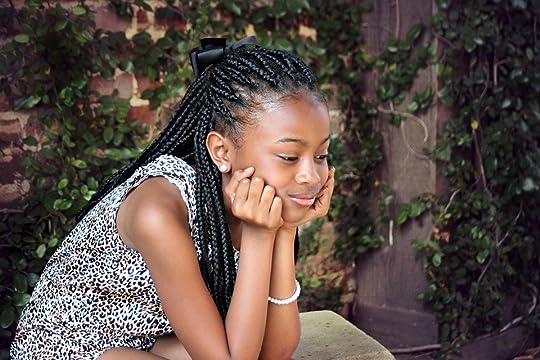 (Height): 4'3"
(Hair Color): Midnight-black cornrows with purple highlights that light up when she uses her electrical powers.
(Eye Color): Amber-blue, cat-like shaped.
History: Being born after her parents marriage was annuled, Asiza never met her father. Storm died when she was 5 years old, leaving her to wander the streets alone as a thief. Her powers developed when she was 9. She started doing good, becoming known as the Shadowstriker
Family: King T'Challa (father)
Orono Munroe a.k.a. Storm (mother, dead)
Equipment: Enhanced Vibranium claws that also enhances her electrical powers. Vibranium panther mask that allows her cornrows to show. Her equipment was stolen from a S.H.I.E.L.D shimpent where she made adjustments to accommodate her powers. 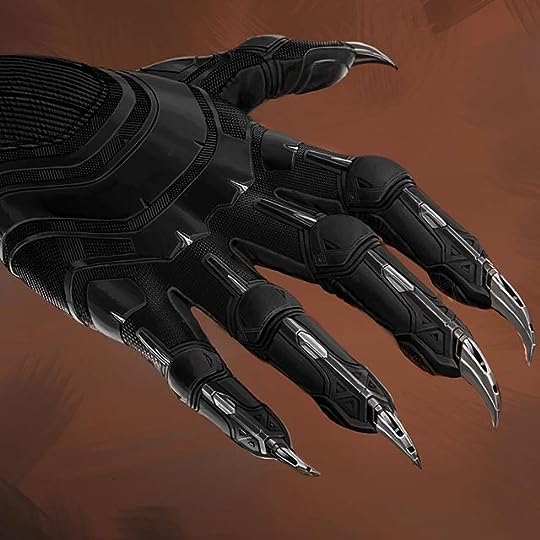 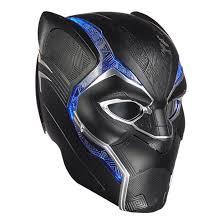 Other: Speaks the language of Wakanda along with English.

Kanomi, you can only make one character. Z, same for you, but it looks like you copy and pasted Ava's character.

i used her templet, i asked her and se said i could use it 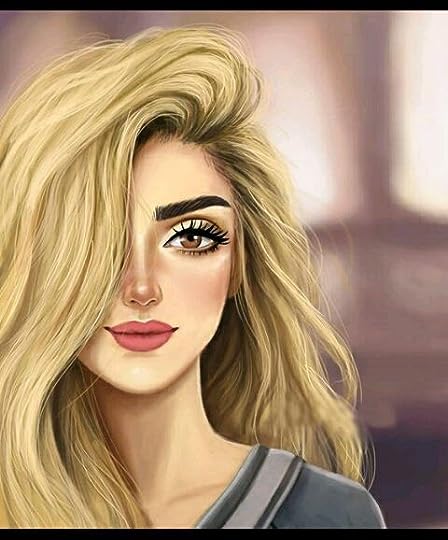 Shouldn't it be Danvers ?

bernadette;) wrote: "is it danvers??
whose Larson then??"

She is the actress

Universe wrote: "Kanomi, you can only make one character. Z, same for you, but it looks like you copy and pasted Ava's character."

is my character approved?

Yep. All are approved

where can i rp?

So Violet and Sophie are siblings ?

Name: Jessica James Barnes 'Jess' (His mom was hoping for another girl so he got a girl name, his mother refused to change it after he was born)
Age: 14
Gender: Male
Superhero Parent: Bucky Barnes/Winter Soldier
Personality: rebellious, smart, and alluring. has trouble trusting people. Won't talk nobody knows why.
Powers: Can freeze time when scared and make things explode when angry
Weapon(s): Mixed Martial Arts, Street Fighting,
Appearance: 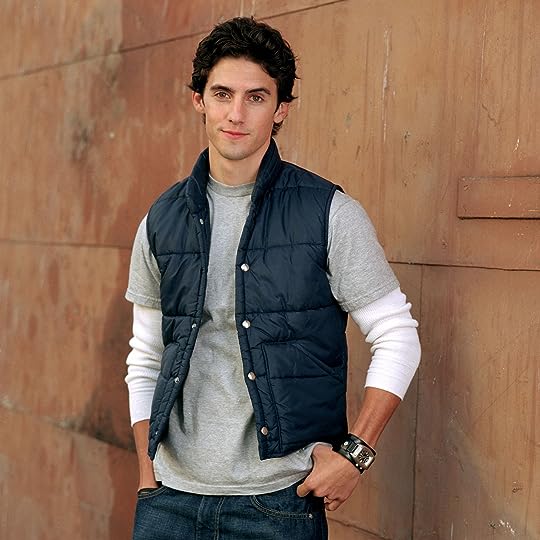 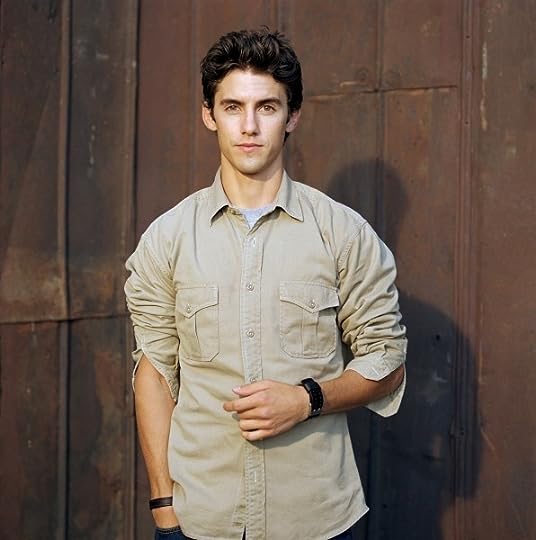 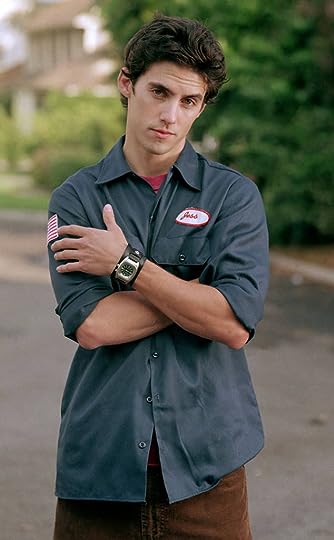 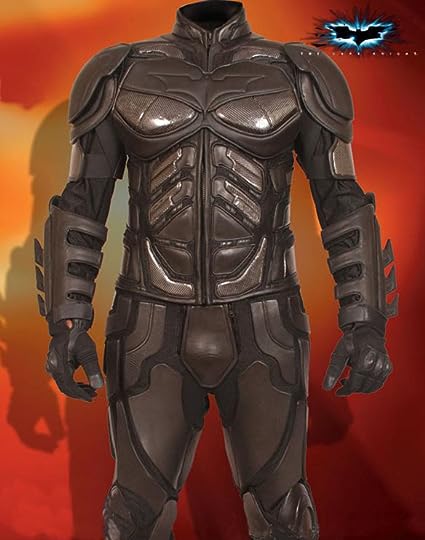 Has a mask that matches his suit
Other: Never call him Jessica if you know what's good for you, Speaks through his body language, Has scary high IQ, Was born into his mother's custody and stayed with her till he was 4 then transferred to his father's custody.

Personality: Abigail can be very cold-blooded in battle, and usually listens to her iPod while hunting for having the right atmosphere. Deep inside, she's still a very emotional person, as seen when she was crying the death of her friend Sommerfield, but always tries to separate emotions from hunt.

Abilities:
Expert Martial Artist: Abigail is a highly skilled fighter, being able to hold her own against Others despite their superhuman physical abilities, making her one of the best fighters in the Nightstalkers unit.

Master Archer: Abigail is a master-class archer and uses modified arrows against vampires. She also wields an hypertechnological UVA arrow, which she uses as a sword for slicing vampires in two. She was won three state championships in archery.

Equipment: Silver spike on the toe from the toe of her boot, silver throwing a knife from a spring-loaded dispenser strapped to her wrist, ultraviolet arc, compound bow with silver arrows with time-delay explosive tips. 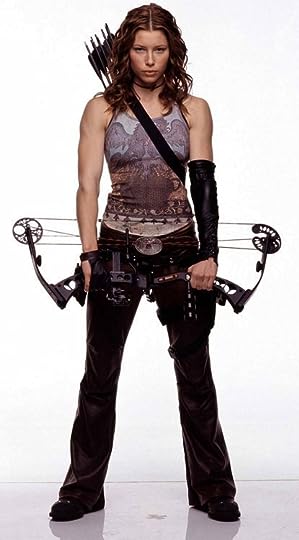 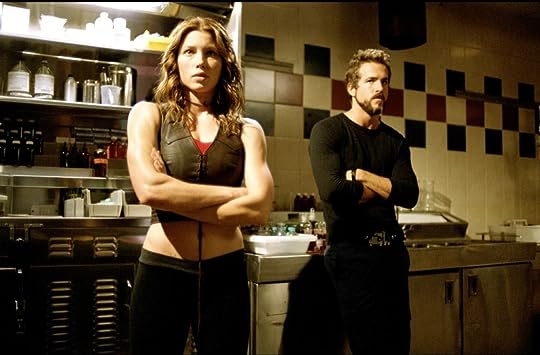 The man she's standing with is Hannibal King 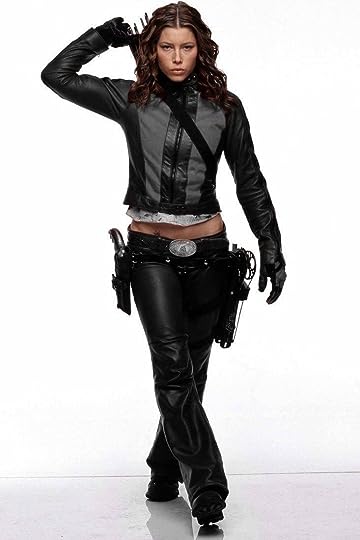 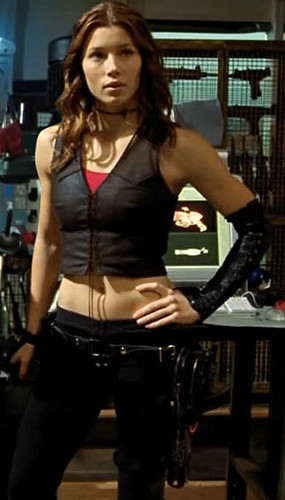 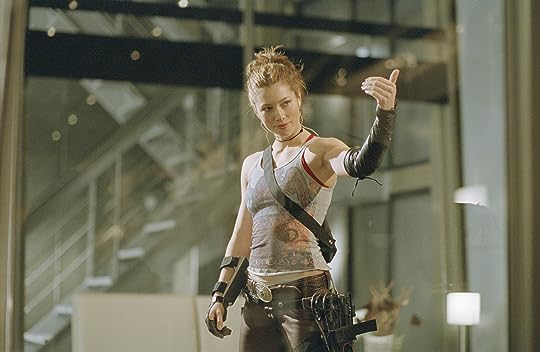