Mod
This thread is focused on the Navajos. 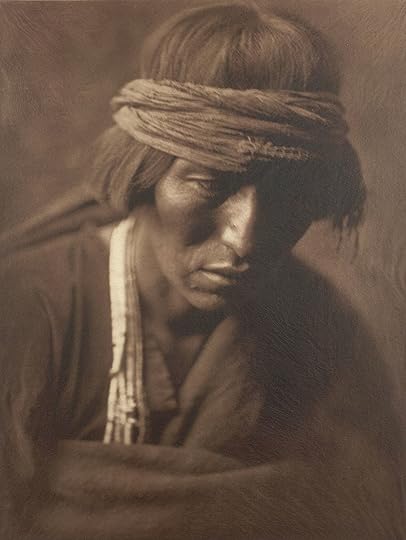 At more than 300,000 enrolled tribal members as of 2015, the Navajo Nation is the second-largest federally recognized tribe in the U.S. (the Cherokee Nation being the largest) and has the largest reservation in the country.

The reservation straddles the Four Corners region and covers more than 27,000 square miles (70,000 square km) of land in Arizona, Utah and New Mexico. The Navajo language is spoken throughout the region, and most Navajo also speak English.

Besides the Navajo Nation proper, a small group of ethnic Navajos are members of the federally recognized Colorado River Indian Tribes.

Mod
Doctors Without Borders dispatches team to the Navajo Nation 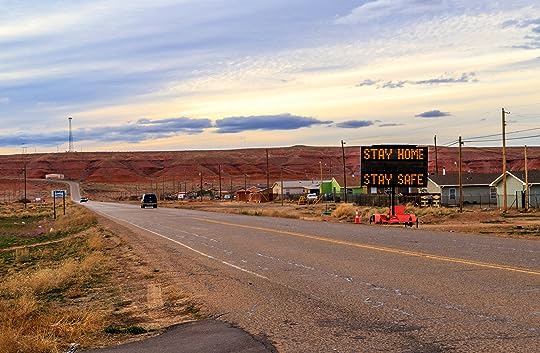 A sign in Many Farms, Ariz., tells Navajos to stay home as the tribal nation experiences an increasing number of coronavirus cases.Nina Mayer Ritchie

Doctors Without Borders is best known for sending medical professionals into international conflict zones in the midst of medical crises. The organization has teams in Afghanistan, Iran, Sierra Leone, Venezuela and 66 other countries. It did not, however, have a medical presence in the U.S. — until now.
Jean Stowell, head of the organization's U.S. COVID-19 Response Team, told CBS News that Doctors Without Borders has dispatched a team of nine to the hard-hit Navajo Nation in the southwest U.S. because of the crisis unfolding there. The team consists of two physicians, three nurse/midwives, a water sanitation specialist, two logisticians and a health promoter who specializes in community health education.

"There are many situations in which we do not intervene in the United States, but this has a particular risk profile," Stowell said. "Situationally, the Native American communities are at a much higher risk for complications from COVID-19 and also from community spread because they don't have access to the variety of things that make it possible to self-isolate… You can't expect people to isolate if they have to drive 100 miles to get food and water. "

Navajo Nation, home to roughly 170,000 people, now has more coronavirus cases per capita than any state in America. Due to a shortage in nursing and specialized medical staff, the most critical patients have to be airlifted to hospitals outside of the reservation. On top of that, Navajo people carry a high rate of diabetes and hypertension, rendering them more susceptible to infection. And as of early May, the region has a higher coronavirus death rate than that of 46 states.

"I think it's difficult for Americans to realize how big this country is and how the needs are so different in each place," Stowell said. "You know, urban needs are very different than rural needs. And the needs of the Native American community are challenging because they look so different than the needs elsewhere, so they require a pretty significant coordinated effort."

The fact that Navajo Nation is a food desert, dependent on the U.S. government for nutritious commodity foods, has only intensified the situation. What's more, an estimated 1 in 3 residents lack access to running water.

by Thomas Edwin Farish (no photo)

Mod
I know it is a shame what the Indians have gone through and are going through as a people.