reply | flag *
message 9: by [deleted user] (new)
Nov 06, 2014 09:53PM
Girl A is recovering from Leukemia. She's had it since she was five years old on and off, and is just leaving the hospital after a huge surgery that put her in remission.
Guy A is a super shy, Rich geek that accidentally walks into her hospital room! The two do some open rebellion (Girls idea of course) And then fall in love or something.

Any character you would prefer playing?

I'm alright with being the guy!

Sounds good to me

Alright sounds good. Same for me.

reply | flag *
message 17: by [deleted user] (new)
Nov 07, 2014 11:03PM
" Life will break you. Nobody can protect you from that, and living alone won’t either, for solitude will also break you with its yearning.You have to love. You have to feel. It is the reason you are here on earth. You are here to risk your heart. You are here to be swallowed up. And when it happens that you are broken, or betrayed, or left, or hurt, or death brushes near, let yourself sit by an apple tree and listen to the apples falling all around you in heaps, wasting their sweetness. Tell yourself you tasted as many as you could."

"The most beautiful people we have known are those who have known defeat, known suffering, known struggle, known loss, and have found their way out of the depths. These persons have an appreciation, a sensitivity, and an understanding of life that fills them with compassion, gentleness, and a deep loving concern. Beautiful people do not just happen."
Elisabeth Kübler-Ross 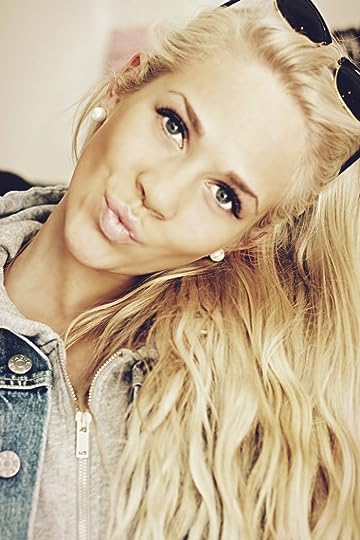 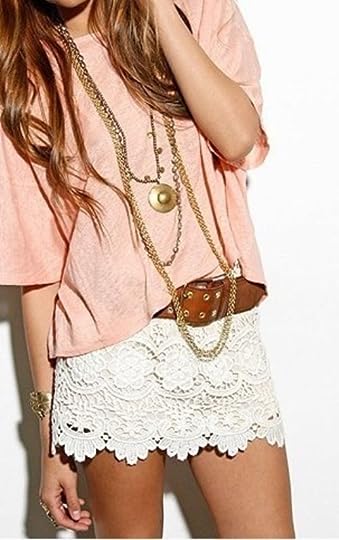 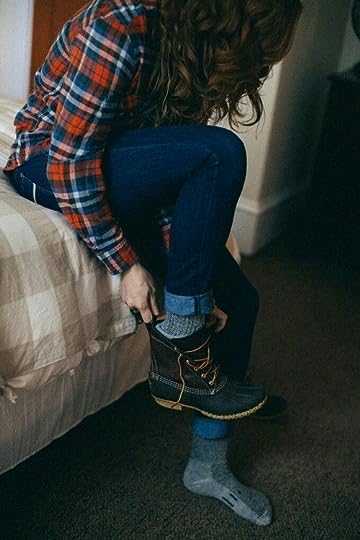 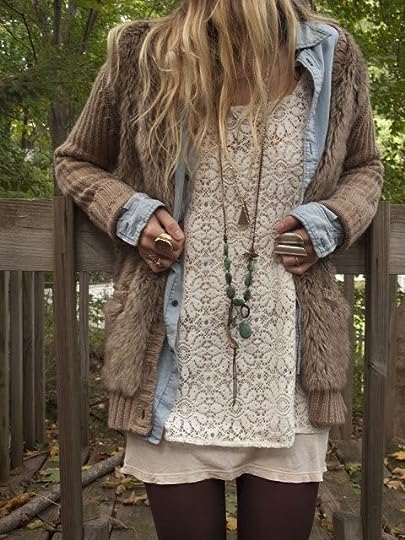 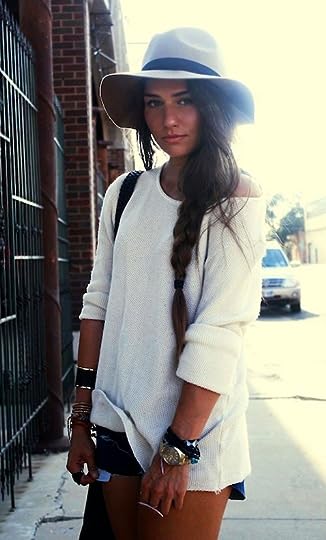 "Being yourself is one of the hardest things because it’s scary. You always wonder whether you’ll be accepted for who you really are. I decided to call my record ‘Inside Out’ because that’s my motto about life. I don’t think you ever succeed at trying to be anyone else but who you truly are."
-Emmy Rossum

Blunt: Aspen can be very blunt at times, not really thinking through her questions, or her comments. She tends to ask a lot of questions, not really caring whether or not they seem personal or private. She always means well, she just isn’t good at thinking things through. At all. It gets her into trouble a lot, and that’s never good. But its the thought that counts...right?

Sweet: Aspen is so sweet, and always has others on her mind. She never thinks about herself, and is constantly trying to help people, whether they like it or not. She can sometimes go a little far, and ends up making things worse than they were before..but once again, its the thought that counts..right?

Cheerful: Aspen always has a smile on her face! You will never see her without that big smile across her features. She always has something good to say about another person, place, opportunity, and situation. She shrugs off work like its no big deal, and finds her own way to make it fun. Her cheerfulness totally rubs off on everyone she sees. Her smile will light up a room, and she never fails to put a smile on someone elses face.

Bubbly: Aspen is a very bubbly person and loves to meet new people. She waves to random strangers on the street, insisting that it may be the thing to make their day. If Aspen doesn’t have a friend in a certain situation, she has no problems making one. Everyone loves her..I mean...who doesn’t?

Loyal: Aspen is very loyal to her friends, and will never leave their side in their time of need. Once you have her, you have her for life. She is willing to overlook any problem, willing to fix anything, as long as you give her the chance.

Big thinking: She is a dreamer...and she doesn’t just dream however, she dreams big. She has all these ideas and plans that she doesn’t know what to do with! Sometimes her dreams get confused with reality, and things can get really messy, really fast. Aspen just can’t control her brain it goes wild when given the chance.

Impatient: She hates waiting with a burning passion, and will do anything she can to avoid it. It takes to much of her valuable time that she could be spending elsewhere doing other things. Its so overrated! Aspen hates the whole idea of waiting, and would rather just get things quickly.

Untrusting: Aspen doesn’t trust people at first sight. No...its a thing that has to be earned. You need to earn Aspens trust to even become remotely close to her. Shes scared of being sent back to the labs where she was abused and hurt. She doesn't want that again.

When Aspen was five years old, she was diagnosed with Luekemia. She was taken to treatment after treatment, until no one thought she would live. Being a premature baby, she was already small for her age, and the surgeries and medication was taking their toll. Her parents started planning her funereal after 5 months of treatments. They didn't care what she did, saying "Oh she'll die anyway." "She's too weak." No one believed she would get better. But she did.

At age seven, Aspen went into remission. She stayed that way for four years, and just when they thought ththe cancer was gone for good, it came back. Once again, her parents didn't think she would live. They grew apart from her, not getting attatched to the daughter they would loose. After two years of being called weak, and sickly. After two years of loosing hair, and being called ugly, Aspen pulled through. She made it out of her second battle with cancer, and she won.

Now at age 18, healthy with a head full of hair, Aspen is semi-healed. She knows that she isn't safe from the cancer, that it could come back any day now, and that it wasn't likely she would survive, so she lives her life to the fullest, praying she will be able to to the things she dreams about. Her parents stay away, far away, determined not to get close to her. They don't think she'll make it past twenty, but Aspen has other plans. 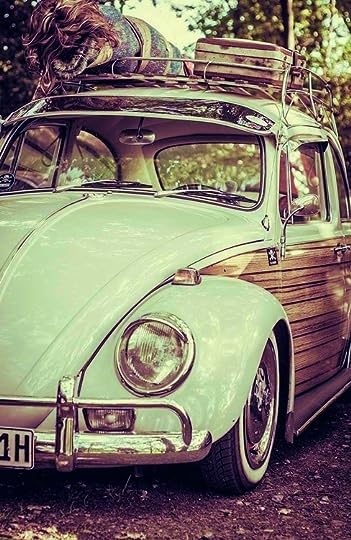 I'll have to make mine tomorrow!