reply | flag *
message 4: by [deleted user] (new)
Nov 05, 2014 10:35PM
So I need someone to cover boy's dorm for me. All mods can approve charries, but try not to double-proov them (like one mod approves a character and another one goes ahead and approves the same). Also, if you create a charrie, you don't need to approve it.

reply | flag *
message 6: by [deleted user] (new)
Nov 06, 2014 01:19AM
Okay then! I'm almost done with Headmistress Errina. After everyone fills their form, I'll edit the group description and add your headmistress/master's name :)

Mod
Yeh like a cat in shadows or something xDDD

reply | flag *
message 25: by [deleted user] (new)
Nov 08, 2014 01:05AM
Sure change your own mod title but I recommend using your headmaster/mistress name since its an institute.

Mod
Tinkerbell- not to be offensive or rude or anything but how do you pronounce your name? Just curious xD.

Mod
Ohhhhh xD. So like pronouncing Tina but with a TH at the end xD. 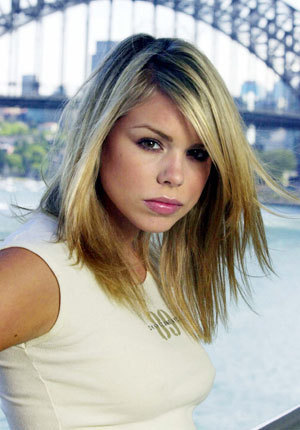 History: She was raised as a shifter witch. When her parents died, she was adopted by a family. When they found out what she was she was sent to the Lamia Institute where she made friends and formed a new family. She loved the institute so much she decided to make it a goal to become one of the headmistresses.

Since Meiyu has left and she was a mod, I would like to ask a simple question:

Could I please become a mod? I have went to the topic you mad and flled out the form. I will not be hurt if you say no.

Name: Fangirl 21. Here is a hint, if you go to Pinterest, and check out my account, my initials are there. fangirl2 is the username :)

Why you want to mod: I would like to be a mod because this is now my most dedicated to group and sometimes when I am waiting for a mod to approve or something it takes some time because of the time difference. I have the second most amount of comments in the group.


Mod experience: Fandom Fangirls
F.A.N.S. a private group between some friends that I meet with
The Random Fandoms

What you think of this group: I LOVE IT!!!!!!! I don't rp much because my friends think it is weird but now since I am here I think " You aren't going to mees with my likes!!"


Why I should I hire you: You should hire me because I check this group for comments everytime when I come home, at night when I know I should be sleeping, and at random times. I have noticed what people think are good ideas for the group and I have several good ideas myslef.

Thank you for taking the time to read this. With hopes and friendliness,

Mod
Wow, really? I've notices that only SOME adults know Bahrain exists xD. but thats understandable. It's barely a dot on the map xD.

Mod
Oh thats cool. But it's like a dump here, idk why people would even come.

Mod
Tinkerbell: are people allowed to rp in the first person? 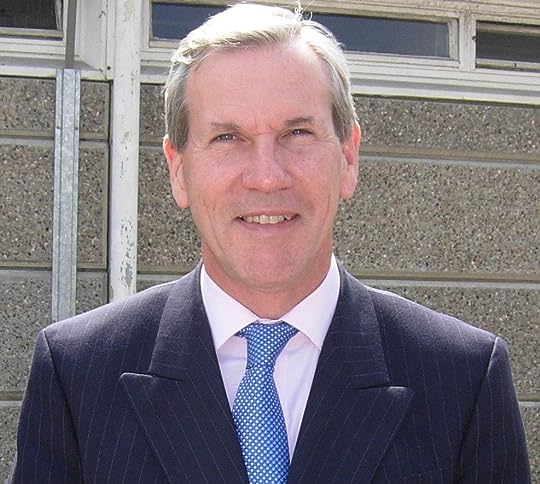 History: Headmaster Heath died of old age. He was a headmaster at the time he died. At first the others thought he wanted to retire, but he wanted to teach again right after he figured out what it was like being a ghost. He has never wanted to stop teaching since.

Powers: The ability to move things without touching them; teleportation; currently mastering transfiguration

Other: Never had kids of his own, but he really wanted some.

Toota wrote: "Tinkerbell: are people allowed to rp in the first person?"

Its better if they rp in 2nd or 3rd Person but if they REALLY, EXTREMELY want to rp in first person then they should. *shrugs*

The Iron King (other topics)