Mod
This topic is open for discussion of Blood Song by Anthony Ryan. 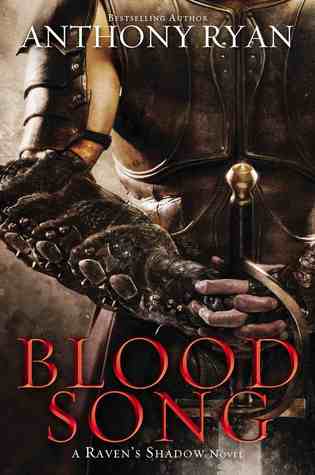 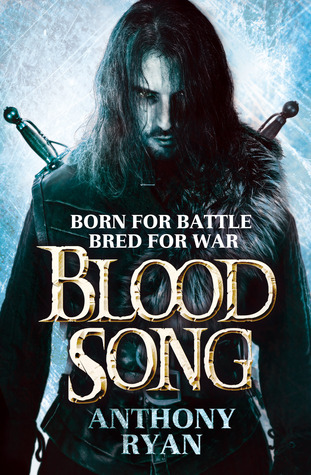 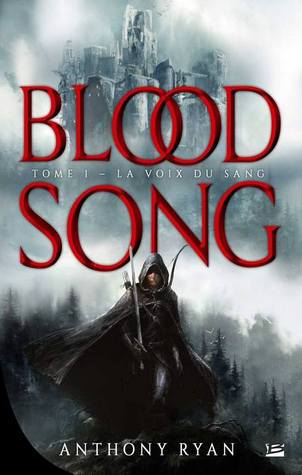 From “a new master storyteller” comes the beginning of an epic fantasy saga of blood, honor, and destiny…

“The Sixth Order wields the sword of justice and smites the enemies of the Faith and the Realm.”

Vaelin Al Sorna was only a child of ten when his father left him at the iron gate of the Sixth Order. The Brothers of the Sixth Order are devoted to battle, and Vaelin will be trained and hardened to the austere, celibate, and dangerous life of a Warrior of the Faith. He has no family now save the Order.

Vaelin’s father was Battle Lord to King Janus, ruler of the unified realm. Vaelin’s rage at being deprived of his birthright and dropped at the doorstep of the Sixth Order like a foundling knows no bounds. He cherishes the memory of his mother, and what he will come to learn of her at the Order will confound him. His father, too, has motives that Vaelin will come to understand. But one truth overpowers all the rest: Vaelin Al Sorna is destined for a future he has yet to comprehend. A future that will alter not only the realm, but the world.

Whoops! Thanks for pointing that out :)

Np. I do that all the time.

I've read this one already (and loved it). If anyone who participates in this one wants to continue on with a BR of the second book, Tower Lord, please let me know!

I forgot about this one! I need to update my buddy read list. I'll start reading it within a few days.

Me too! Did you start? I need to finish The Black Company first.

Greta wrote: "Me too! Did you start? I need to finish The Black Company first."

I haven't started yet. I need to finish up at least one book. I'll probably start within a few days.