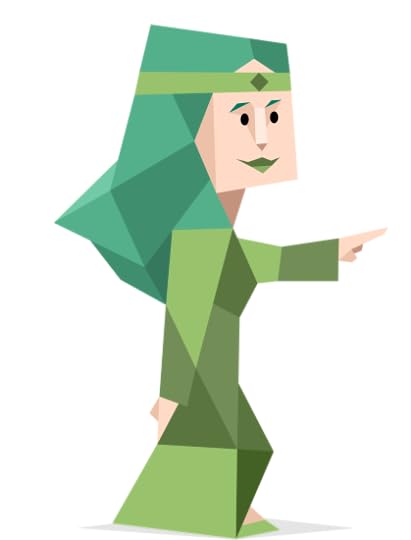 INFJs listen to people's problems, fix them, and guide them in the right direction.

Welcome, everyone, to INFJ topic! Ask me stuff :)

Mod
What's it like being on the side of Judging?

Organized. Sometimes stressful, but good. You're usually on time, on top of things.

I'll think of a question.

Mod
Hey! So I have a problem.

I can't convince enough people that I don't like Max.

Oh. Well, as an INFJ, I truly and deeply believe that YOU NEED TO STOP DENYING YOUR LOVE TRISSSSSSSSSSSSS! Sorry. Actually, if you want people to stop thinking you like him, stop talking about him altogether. The fact that you talk about him so much and describe him in detail just makes us think that you like him. (Because you do). And don't react when people say you like him, just ignore it. They just like to egg you on and if you deny them they'll just push even harder.

I'm not saying you should ignore your love, because that's totally wrong. It's obvious you've fallen deeply in love with him and that is something that shouldn't be denied. It's just in front of people that you should pretend.

Mod
Meh I don't you guys suck you know that? But okay thannnn. Thank chu. If you ever need to seek knowledge you know where to find me.

I'm in love with this song: https://www.youtube.com/watch?v=ZCTDK...

Someone ask me a question.

No...? XD Depends on the topic and person. I'm normally too nice to be bored. :P